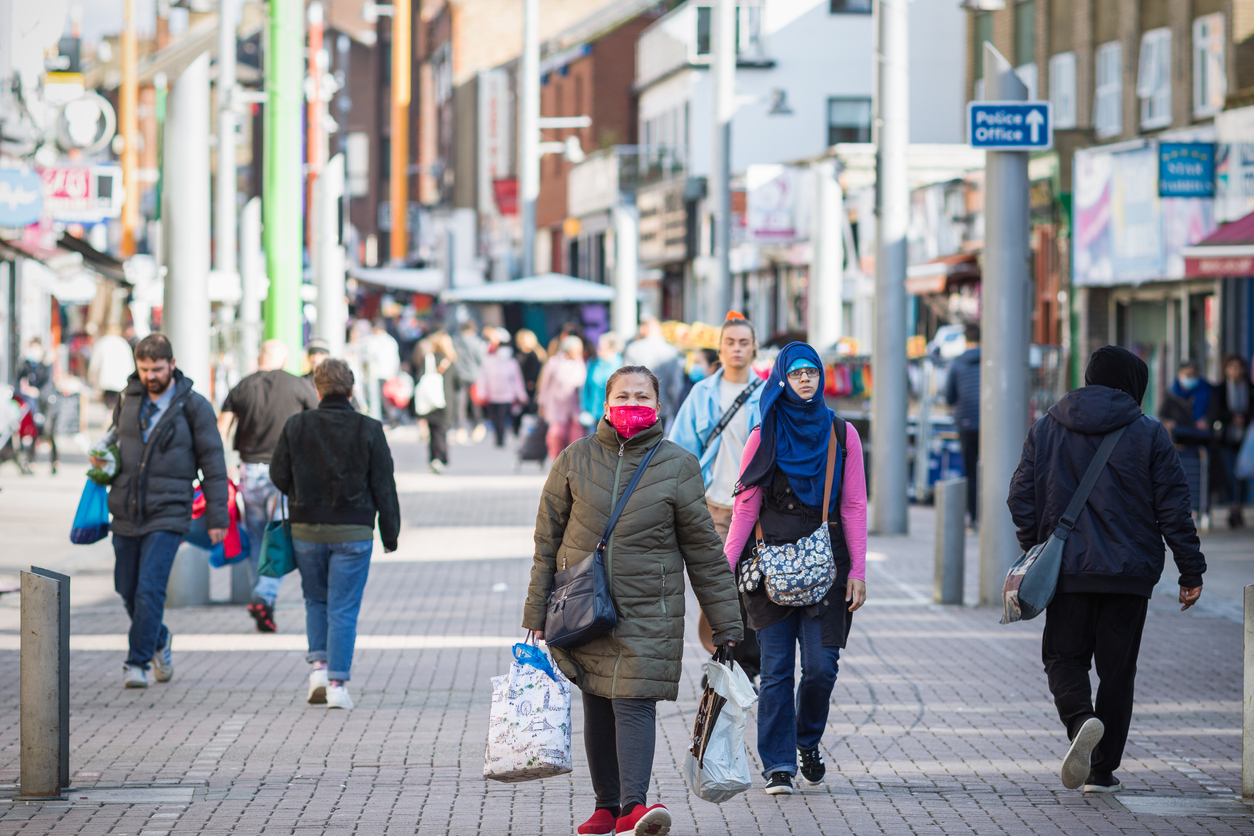 WOMEN from ethnic minorities earn less hour than white British men and a third of them report being “unfairly passed over for or denied” a promotion at work, according to a new report on Tuesday (7).

Among other findings that reveal the extent of bias in the labour market, a report by Fawcett showed that ethnic minority candidates had to send 60 per cent more job applications to receive as many calls backs as white British people.

Non-white graduates are also significantly less likely to get a job six months after graduation when compared to white graduates, according to Fawcett’s ‘Pay and Progression of Women of Colour Literature Review’.

“Women of colour are almost invisible from positions of power across both public and private sectors. This does not happen in a vacuum – it is the result of structural racism and barriers faced at each stage in a woman of colour’s career pipeline,” the authors said in their report.

Their findings show that BAME women are overrepresented in entry-level and junior positions and “virtually disappear” in senior management and leadership positions.

Although women make up six per cent of CEOs of FTSE 100 companies and 35 per cent of civil service permanent sectaries, not one of them is a woman of colour.

“Structural oppressions and systemic disadvantages begin before they even enter the workplace,” the report said.

For Indian women, the pay gap is 10 per cent, while the figure is 28 per cent for Pakistani women, when compared to white British men.

Even when like-for-like backgrounds and job profiles are accounted for, there were pay penalties for BAME women. Controlling for age, location and occupation, black graduate women would still have a seven to 11 per cent pay gap, and Bangladeshi and Pakistani graduate women an eight per cent pay gap with white women.

Authors Monica Dey, Caroline White and Sanmeet Kaur said, “While challenging biases through training is a good start, there needs to be critical examination of recruitment processes and practices that prevent qualified people of colour getting one foot in the door.”

They suggest employers remove data such as name and race, from long lists and short lists until the interview stage as this will “ensure that ethnic minority individuals have an equal chance of gaining an interview and help in reducing bias”.