The study found that eating fast food is associated with nonalcoholic fatty liver disease, a potentially life-threatening condition in which fat builds up in the liver. 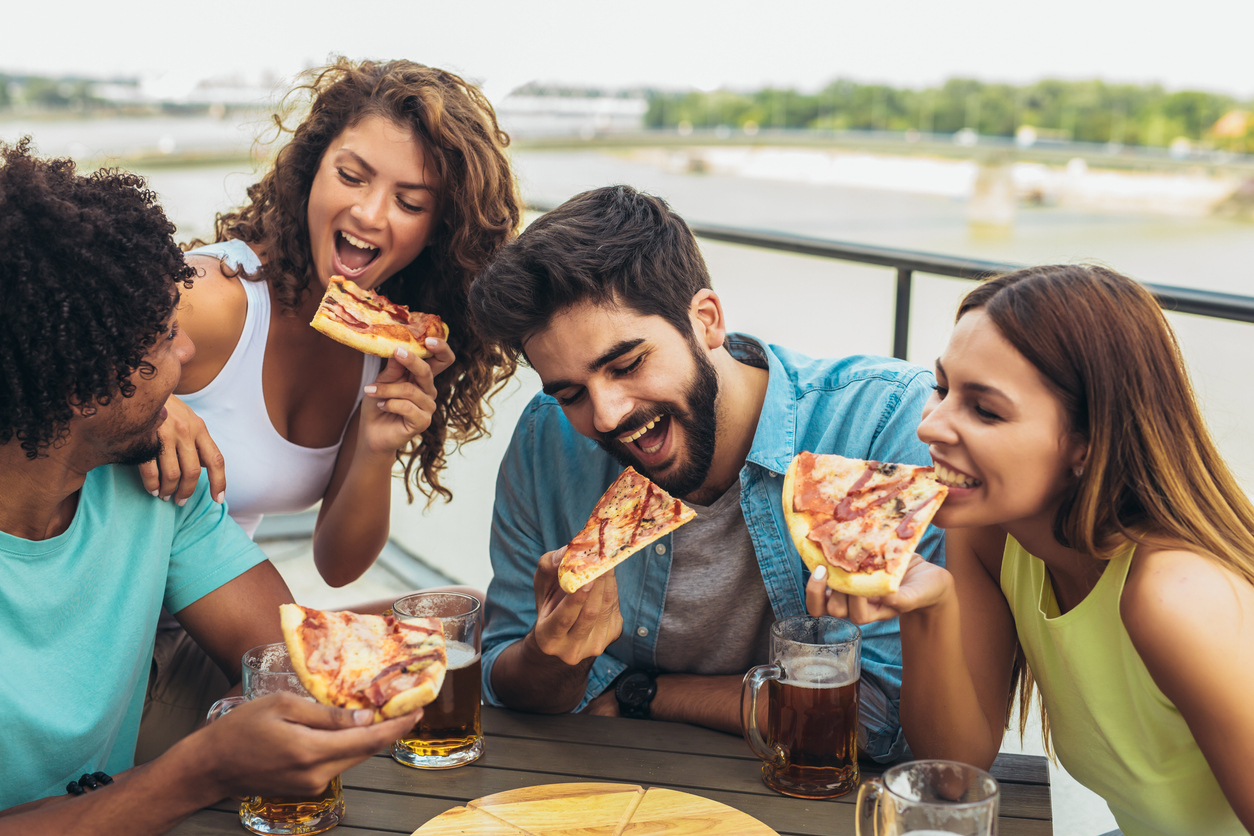 A study published in Clinical Gastroenterology and Hepatology by Keck Medicine at USC provides more motivation for people to minimise their fast-food consumption.

The study found that eating fast food is associated with nonalcoholic fatty liver disease, a potentially life-threatening condition in which fat builds up in the liver.

Researchers discovered that people with obesity or diabetes who consume 20% or more of their daily calories from fast food have severely elevated levels of fat in their livers compared to those who consume less or no fast food. And the general population has moderate increases of liver fat when one-fifth or more of their diet is fast food.

“Healthy livers contain a small amount of fat, usually less than 5%, and even a moderate increase in fat can lead to nonalcoholic fatty liver disease,” said Ani Kardashian, MD, a hepatologist with Keck Medicine and lead author of the study, adding, “The severe rise in liver fat in those with obesity or diabetes is especially striking, and probably due to the fact that these conditions cause a greater susceptibility for fat to build up in the liver.”

While previous research has shown a link between fast food and obesity and diabetes, this is one of the first studies to demonstrate the negative impact of fast food on liver health, according to Kardashian.

The findings also reveal that a relatively modest amount of fast food, which is high in carbohydrates and fat, can hurt the liver. “If people eat one meal a day at a fast-food restaurant, they may think they aren’t doing harm,” said Kardashian, adding, “However, if that one meal equals at least one-fifth of their daily calories, they are putting their livers at risk.”

Nonalcoholic fatty liver disease, also known as liver steatosis, can lead to cirrhosis, or scarring of the liver, which can cause liver cancer or failure. Liver steatosis affects over 30% of the U.S. population.

Kardashian and colleagues analyzed the most recent data from the nation’s largest annual nutritional survey, the 2017-2018 National Health and Nutrition Examination Survey, to determine the impact of fast-food consumption on liver steatosis.

The study characterized fast food as meals, including pizza, from either a drive-through restaurant or one without wait staff.

Of those surveyed, 52% consumed some fast food. Of these, 29% consumed one-fifth or more daily calories from fast food. Only 29% of survey subjects experienced a rise in liver fat levels.

The association between liver steatosis and a 20% diet of fast food held steady for both the general population and those with obesity or diabetes even after data was adjusted for multiple other factors such as age, sex, race, ethnicity, alcohol use and physical activity.

“Our findings are particularly alarming as fast-food consumption has gone up in the last 50 years, regardless of socioeconomic status,” said Kardashian, adding, “We’ve also seen a substantial surge in fast-food dining during the COVID-19 pandemic, which is probably related to the decline in full-service restaurant dining and rising rates of food insecurity. We worry that the number of those with fatty livers has gone up even more since the time of the survey.”

She said she hoped the study will encourage healthcare providers to offer patients more nutrition education, especially to those with obesity or diabetes who are at higher risk of developing a fatty liver from fast food. The only way to treat liver steatosis is through an improved diet.