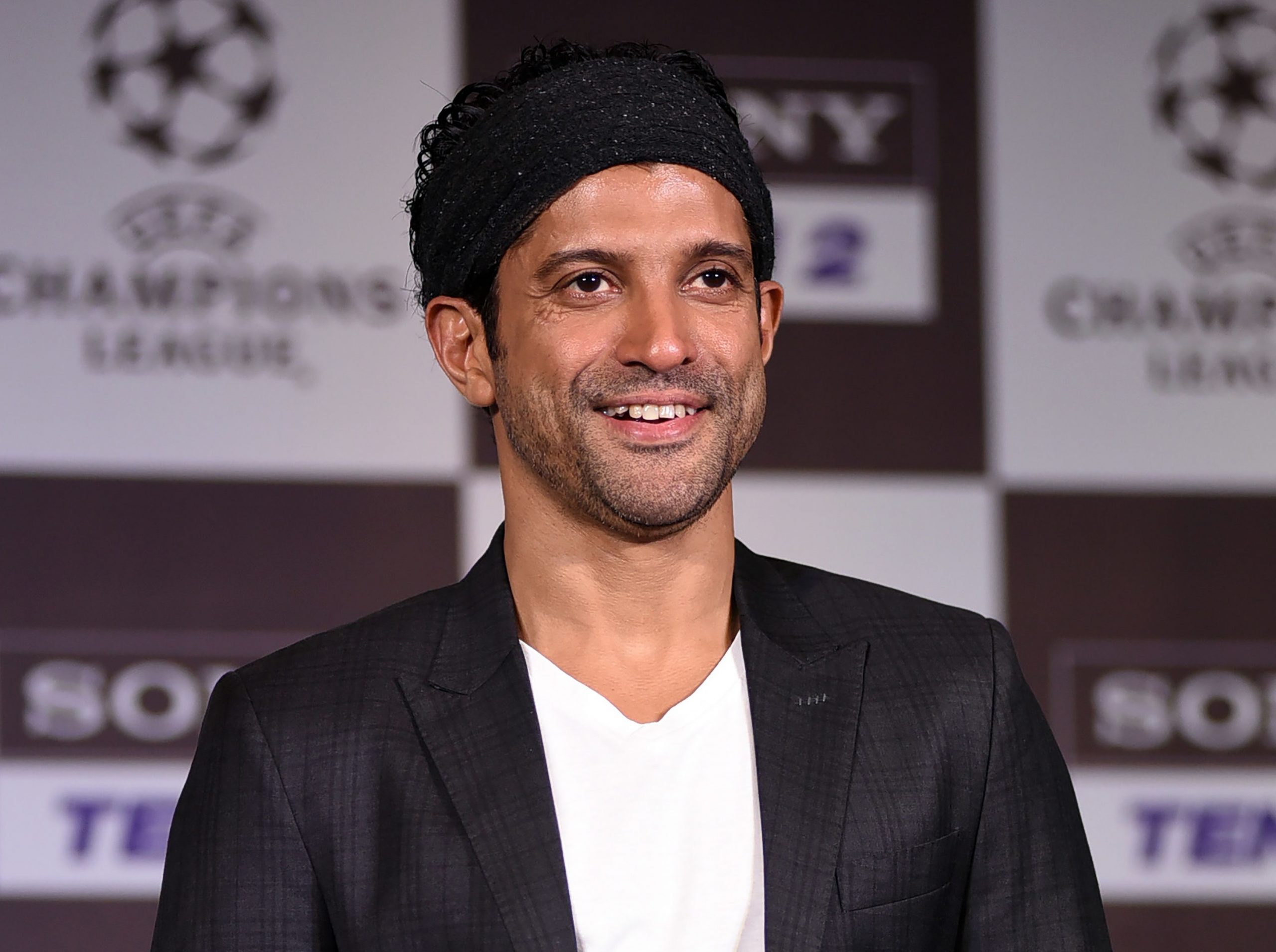 Farhan Akhtar’s last directorial was the 2011 release Don 2 which starred Shah Rukh Khan and Priyanka Chopra in the lead roles. Now, after a decade Farhan has planned to don the director’s hat, and reportedly, he will be directing Alia Bhatt in the film.

According to a report in the entrainment portal, Pinkvilla, Farhan is planning a road trip movie on the lines of Zindagi Na Milegi Dobara, but this time it will feature female protagonists.

A source told the portal, “While Farhan acted in ZNMD, this time around, he will be directing this yet-untitled film. It is written by him and Zoya, and though the concept of road trip remains the same, the narrative is diametrically different from what they did in the 2011 film. They have locked on the broad idea of this story through the lockdown.”

“He has discussed the probable collaboration with Alia and she is definitely excited to come on board the film. More meetings will take place throughout the year, and everyone is optimistic about this association to work out. Apart from Alia, two more A-list actresses will join the gang, however, they are yet to decide on the names,” the source added.

Well, Alia has her kitty full with movies like Brahmastra, Gangubai Kathiawadi, Darlings, RRR, and reportedly Karan Johar’s next directorial. So, the movie with Farhan will go on the floors in 2022.

Meanwhile, Farhan Akhtar will next be seen on the big screen in Toofan which is directed by Rakeysh Omprakash Mehra. The movie also stars Mrunal Thakur in a pivotal role. 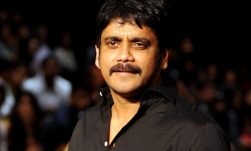 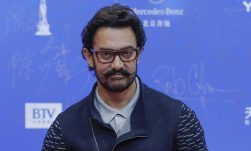 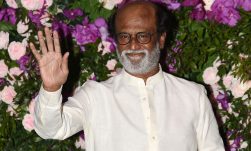 Entertainment
Rajinikanth to be honoured with Dadasaheb Phalke Award