Farhan Akhtar: I felt like it was going to be kind of a landmark show on its own 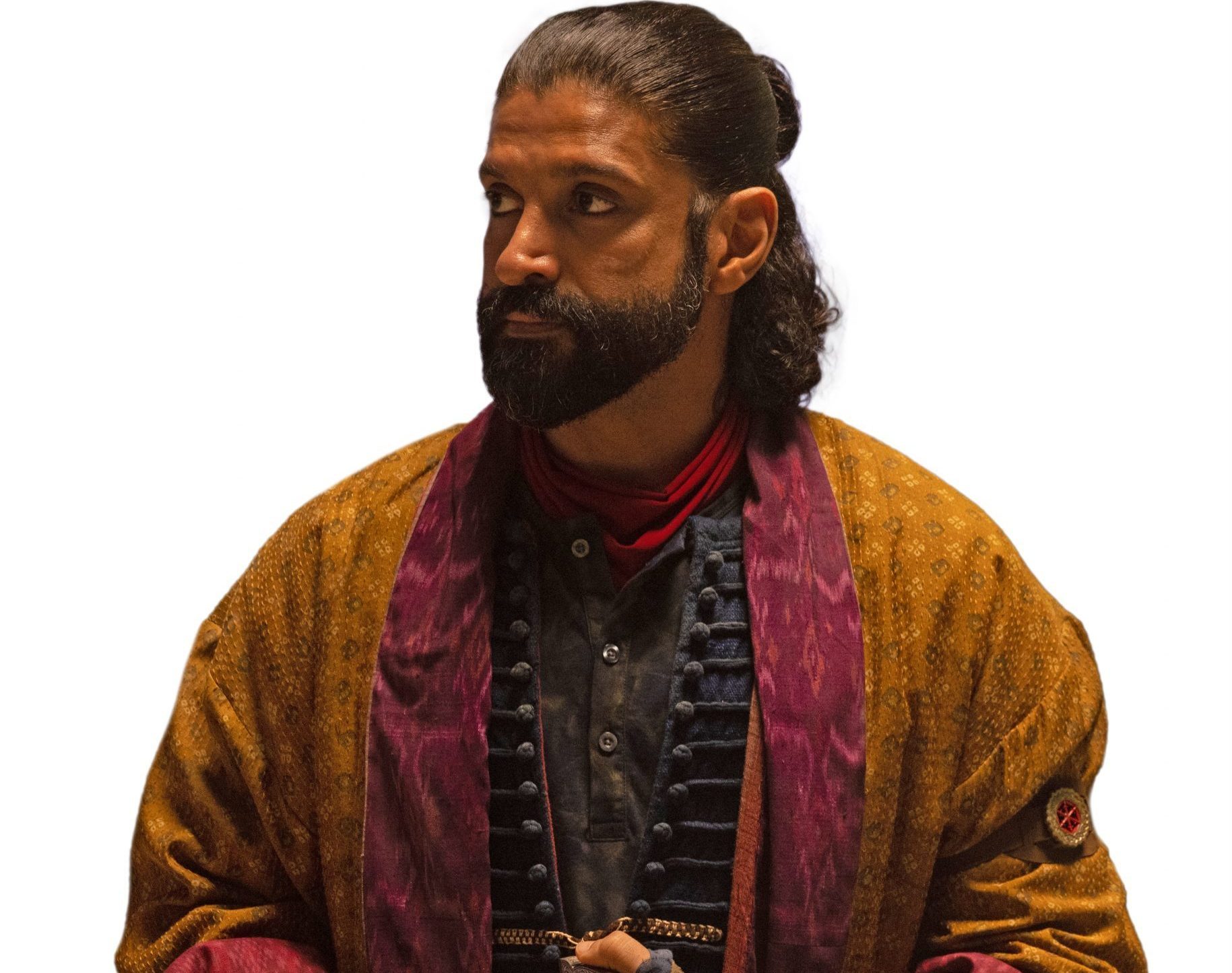 He may have made a name for himself in Bollywood as a writer, director, producer, singer, and actor during a distinguished 21-year career, but Farhan Akhtar is now getting global recognition with a new audience for his impactful appearance in hit Disney Plus superhero series Ms Marvel.

His action-packed role as Waleed, the leader of vigilante group, the Red Dragons, has received a positive response around the world and added to his already impressive body of work across different genres.

Speaking exclusively with Eastern Eye, Akhtar revealed how it feels to make his Hollywood debut with a Marvel Studios offering, what drew him to the character of Waleed, and if superheroes should be role models.

Congratulations on being a part of Marvel Cinematic Universe (MCU). How does it feel to make your Hollywood debut with a Marvel Studios venture?
Well, it feels really good to be a part of this show. I am so happy that people the world over are loving it. They are relating to the show and able to really enjoy what is being put out there. That is the most important thing. Beyond that, whoever is watching my work and liking it, I am grateful for that too.

What was it that most attracted you to the character when you first read the script of Ms Marvel?
Many things! One of them, of course, being a part of the MCU was something, I think, any actor would like. So that was really exciting. I have been watching their work for years and years. I absolutely enjoyed everything that they put out there. So, to be a kind of part of that universe was exciting. I also liked what the show itself represented.

Tell us about that?
To have a Muslim girl from the subcontinent as the lead of the show. Also, all the characters are predominantly from the subcontinent. They were casting people from India and Pakistan. So, it was something new that Marvel was doing. It felt like it was going to be kind of a landmark show on its own. The fact that it would give kids from the subcontinent a sense of, you know, ‘this is our hero. This is somebody we can identify with. Somebody who looked like us to represent us and our culture’. It is a big thing. We don’t realise how far these messages travel and what kind of joy it gives kids when they watch themselves being represented in such a major way. All of that was important to me as a part of the decision of being on the show.

What superhero qualities do you find in yourself?
I do not know what to say about this because it sounds like tooting one’s own horns (la­ughs). I feel like any other person, you, or anyone else, you always try and do stuff that keeps your conscience clear. And I think that’s most important.

Should superheroes be role models, according to you?
These are not things for me to decide. Everyone takes something from what they experience. And more often than not, superheroes represent values that we hope to inculcate in our kids, in our generation that is kind of growing or coming next. So, if those good values and knowing the difference between what is right and what is wrong, learning to stand up for people who are weaker than you, who may not be as strong as you are, if those are the messages one can learn from watching superhero films, then, absolutely, superheroes could be those people.

What was your most memorable moment during filming?
Honestly speaking, all of it. I do not want to sound boring, but truly all of it was fun. Working on the action was great. It was very exciting working with a very, very kick-ass team. And so was working with Iman (Vellani) and other actors doing our scenes together. All of it was great.

The series has struck a chord globally. How do you feel as an actor that your work is seen all over the world?
I think it really is the desire and hunger of any artist that, you know, their work can reach as many people as possible. So, for me, it is great that I am a part of something that has a massive fan following and a huge audience the world over. So, somehow, reaching them through this show is very exciting for me as an actor.

The section of audience not familiar with your immense body of work will certainly want to find out more about you…
Well, I hope through the process of watching this show, some of them, if not all of them, would want to know more about what I do, my work in India, and probably, through me, discover more about Indian movies – not just my work, but because we have such incredible talent here as well. It would be nice to be a window through which they can discover that.

Ms Marvel is available in full on Disney Plus