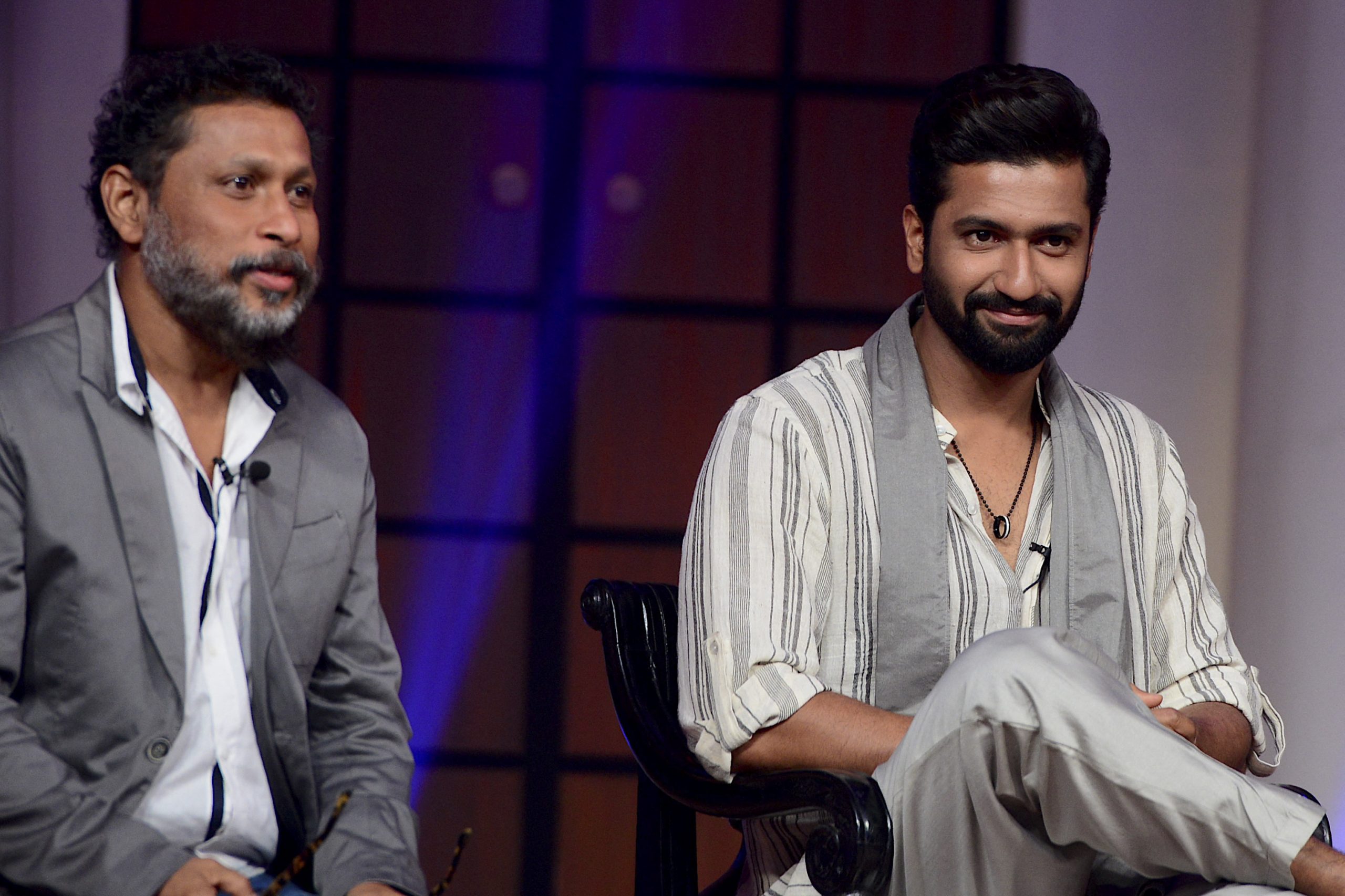 Director Shoojit Sircar is gearing up for the release of his movie Sardar Udham. The movie will premiere on Amazon Prime Video on 16th October 2021.

Vicky Kaushal plays the titular role in the film, but when Eastern Eye recently interacted with Sircar, the filmmaker revealed that Irrfan Khan was the first choice for the movie.

He said, “The first choice was Irrfan Khan, and not now, but at some point, I will share the look of Irrfan also, what I was preparing with him. But, we all know what happened, and then it was Vicky Kaushal. He did as brilliantly as I expected. Also, he has physically changed and has adapted both the ages, 20 and 40. So, I am quite satisfied with what he has done.”

Apart from Kaushal, the movie also stars Banita Sandhu and Amol Parashar. The latter plays the role of Shaheed Bhagat Singh in the film and his first look was unveiled a few days ago.

However, the audience doesn’t have any idea about the role that Sandhu plays. When we asked Sircar about Sandhu’s character in the movie, he said, “Amol of course you saw plays another iconic character, Shaheed Bhagat Singh. Banita is also one of the characters and we have not revealed much about it. We just want everyone to see her in the film. We just concentrated at Sardar Udham at this moment, and soon you will see another trailer with Banita Sandhu in it.”

A few filmmakers have earlier stated that if they knew their movie will get a direct-to-digital release, they would have directed it in a different way.

So, when we asked Sircar if he would have directed Sardar Udham in a different way if he knew it would get a direct-to-digital release, he said, “No, not at all. I don’t think the platform affects filmmaking at all. So, you make a film, the way it should be. There’s no cinema if you compromise the craft according to where it is going to be exhibited. Cinema is a cinema; a piece of art is a piece of art.”