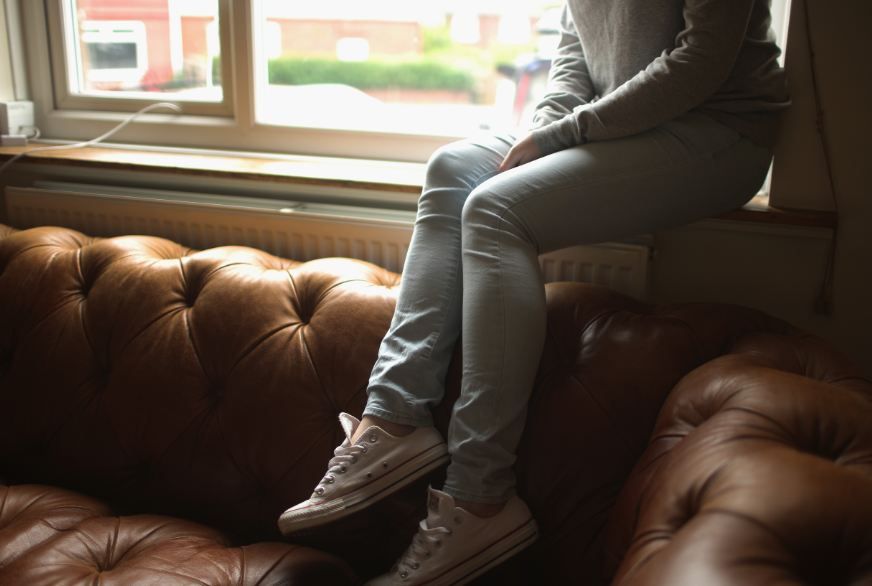 A NEW report published on Thursday (29) revealed that victims and survivors of child sexual abuse from ethnic minority communities do not trust the police or social care.

The report titled ‘Engagement with support services from ethnic minority communities’ by the Independent Inquiry into Child Sexual Abuse further stated that lack of trust in institutions and professionals prevented victims and survivors from disclosing or reporting child sexual abuse.

The Inquiry spoke to 107 organisations over 18 months, a statement said.

The report pointed out that barriers such as language, closed communities, culture, shame and honour and education prevented victims from reporting child sexual abuse.

Some victims said that some police, social workers, counsellors, psychotherapists and professionals lack cultural competency or rely on harmful stereotypes when working with individuals from ethnic minority communities.

Investigators also heard that victims and survivors could be English speakers but still lack the language necessary to talk about child sexual abuse, the statement added.

According to the report, counselling sessions were less effective when conducted through an interpreter, with victims and survivors let down by the lack of cultural diversity in counselling services.

“Women and girls were also said to commonly be expected to maintain their family’s honour by ensuring that they are sexually ‘pure’, particularly in communities where girls are expected to be ‘marriageable’,” the report said.

“Female victims of child sexual abuse are considered damaged goods if the abuse becomes known. The consequence is that future suitors may consider women as second hand.”

The 55-page report said that ‘cultural sensitivity’ can be used as an excuse for treating ethnic minority victims and survivors differently, and that this can prevent reporting or disclosure.

The report is part of the Inquiry’s ongoing work examining how organisations are failing to protect children from sexual abuse.