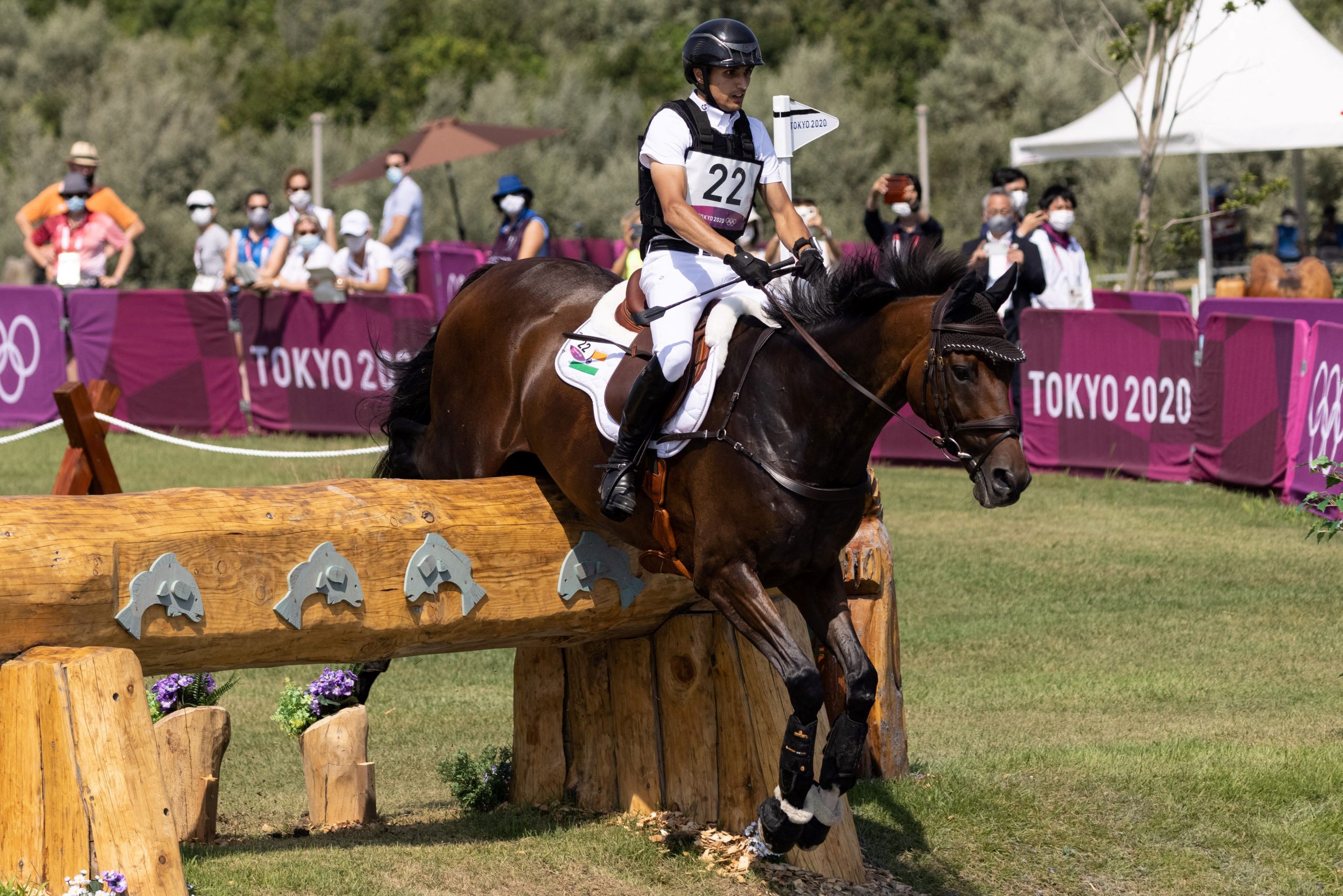 Indian equestrian Fouaad Mirza on Monday (2) advanced to jumping finals of individual eventing at the Olympics, managing to stay inside top-25 with his horse Seigneur Medicott in Tokyo on Monday.

The 29-year-old Mirza, who had a spectacular dressage round by taking the ninth place on Saturday, knocked two fences in the jumping round to incur eight penalty points en route to finish 25th with an overall 47.2 penalty points.

The finals will again be a jumping round where the top 25 will compete later in the day.

Mirza is the first Indian equestrian at the Olympics in over two decades.

Imtiaz Anees (Sydney 2000) and Late Wing Commander I J Lamba (Atlanta 1996) were the two other Olympians from the country in equestrian.

Earlier on Sunday, Mirza picked up 11.20 penalty points in the challenging Sea Forest Cross Country Course to be placed 22nd.

Mirza and Seigneur finished the cross country run in just over eight minutes after starting a bit late owing to a technical issue.