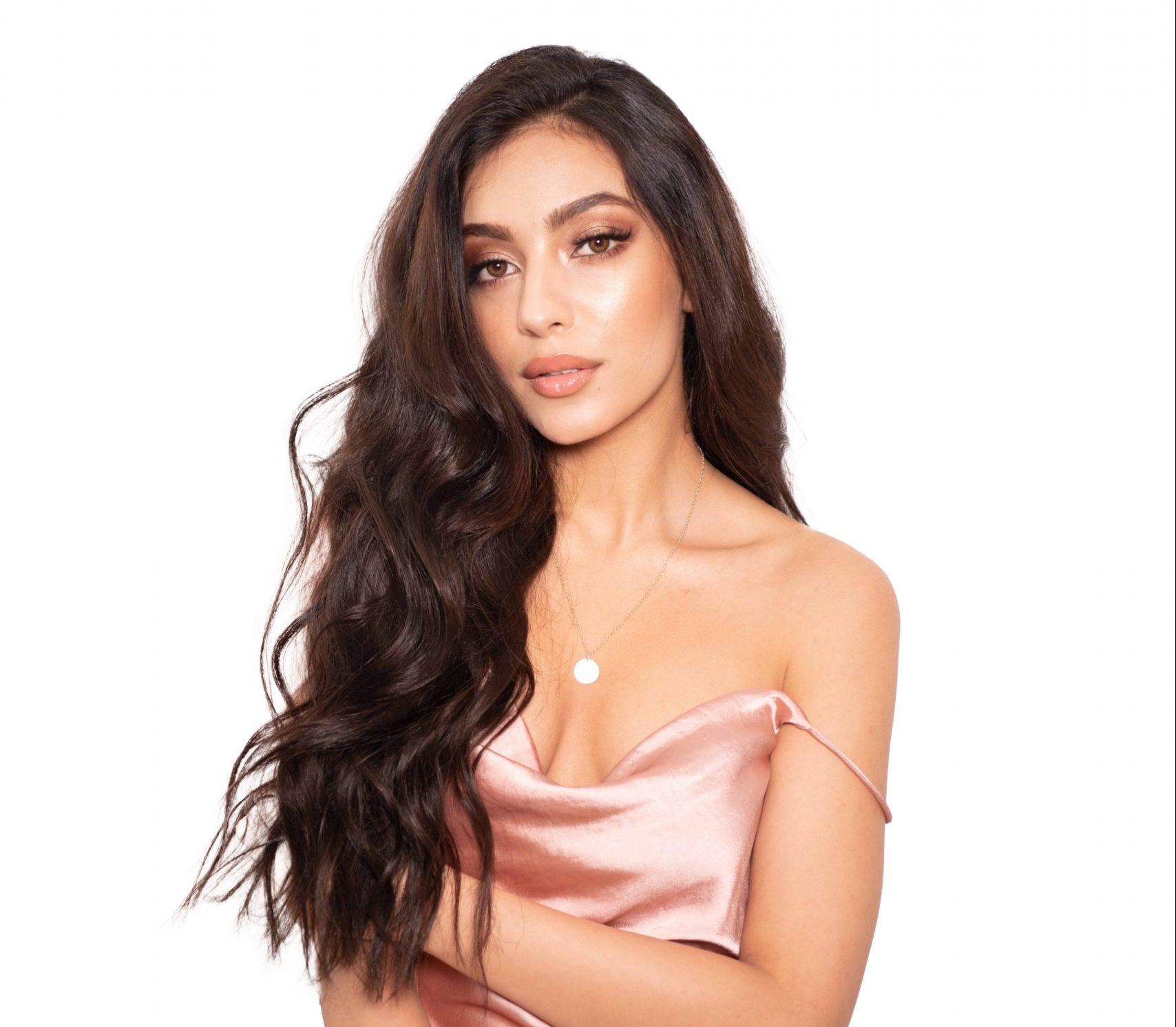 SHE may have been introduced to audiences with a lead role in 2019 Bollywood film Pal Pal Dil Ke Paas, but it is the success of recently released web series The Empire that has really kickstarted the acting career of Sahher Bambba.

The hard-working actress delivered a winning performance in the epic Hotstar historical drama and won great reviews for her terrific turn. The exciting newcomer is now looking to build on that success with more high-profile projects that includes a lead role in the forthcoming series Those Pricey Thakur Girls. She is now firmly on the radar of big producers and is looking forward to more challenges.

Eastern Eye caught up with a young actress you will be hearing a lot more about to discuss the success of The Empire, the upcoming show Those Pricey Thakur Girls, and her future hopes.

As a child, I was always fascinated with the songs and dances in films. As I started growing up, I began to admire the performances on screen. Going to a theatre once a week was like an event. The feeling you have after watching a brilliant performance is what inspired me to become an actor. Even as a teenager, I never had a Plan B. I always knew I wanted to be an actor. I always had that faith and conviction, from God knows where, that things will work out, and I will get a debut.

What was the experience of working on The Empire like?

It was like working on a dream project because rarely do you get a chance to play such a character or be a part of such a massive project and share screen space with Shabana (Azmi) ma’am and work with Emmay Entertainment, Nikhil Advani, Monisha (Advani) ma’am, and Madhu (Bhojwani) ma’am. So, since the day I got to know about the project, I was very excited and hoped to get the part. I put in a lot of hard work because I was super kicked about it. I
just wanted to make sure that I give it my all.

India went into lockdown shortly after The Empire commenced shooting. How did you handle that?

I remember the day we started shooting, the very next day the entire nation went into lockdown. But I used my time very judiciously. I read the script more than 10 times, made notes, and did Zoom calls with my director. We cracked the character in terms of body language and her journey. I was also in constant touch with the Urdu coach, who helped us to get the pronunciation right.

You must have learned a lot?

To observe Shabana ma’am and see what she brings to the table was a great learning for me. In fact, I think both the directors – Nikhil and Mitakshara (Kumar) are geniuses. Mitakshara has an eye for the kind of details that make all the difference. She knows exactly what she wants from her actors. Similarly, Nikhil is the master of his own craft. I am grateful to have had the chance of working with such amazing people.

How much do the positive reviews for the show and your performance in it mean to you?

I think, as an actor, you thrive on love and appreciation. This project took very long because of the pandemic and lockdown. Now that it has been released, the kind of response we all are getting is insane. I’m really grateful to everyone who is watching the show and loving it. Every day I wake up to beautiful messages from people. It is a great feeling. I’m taking each day as it comes and trying to be in the moment as much as I can and be grateful for everything.

What was the biggest challenge of playing your role in The Empire?

The biggest challenge was to get certain aspects of the body language and poise of the character right. The dialogue delivery was also a challenge because it is a period drama set in a specific era. So, you want to make sure that it isn’t over the top and looks as real as possible. On top of that, the costumes and jewellery were insanely heavy. I remember my ears started bleeding the third day of the shoot because of the earrings. But once we started shooting, it took three-four days to get comfortable with our characters.

Tell us about Those Pricey Thakur Girls?

Those Pricey Thakur Girls is one of my favourite books, so I am overjoyed to play Debjani Thakur in the show. She is a fiery newsreader. Both I and my character are in love with animals. It is challenging to essay a much-loved literary character on screen because there are already a certain amount of expectations. But I am thrilled about it and hope people love my interpretation. I am glad to have had an opportunity to work with amazing directors Habib Faisal and Tarun Mansukhani. They both are uniquely different and lovely people.

What is the master plan going forward?

The plan is to follow my heart and do as many amazing projects as possible. I want to be a part of projects that I believe in, which really excite me, and challenge me as an actor. I’m very hungry to perform versatile roles that challenge and hone my craft. I am already enrolling myself in several workshops, and that is the plan for the time being.

Can you see yourself doing projects in the west?

I’m very hungry as an actor. So, any opportunity that I get in India or outside, I would love to take it – whether it is a project in the west, a project down south or any other regional cinema, I would give it my all.

What do you enjoy watching as an audience member?

As an audience, I like to watch thrillers and rom-coms.

If you could master something new, what would it be?

I would like to master meditation and yoga. I believe, in today’s time, everyone should take care of their mental and physical health.

What inspires me the most and has also inspired me to become an actor is a brilliant onscreen performance. Nothing inspires and motivates me as much as the feeling that I’m left with after watching a great film or good performance.

Why do you love being an actress?

I love being an actor because it is something I am and have always been really passionate about. It has been my childhood dream to act in front of a camera. Also, the fact that as an actor, you get to live so many characters. I think it is a very exciting job. I love every part of being an actor. Of course, there are days when it gets taxing emotionally, mentally and physically, but the high that you get after giving a good shot is something else. It is unparalleled. As I said, actors thrive on love and appreciation, and when that comes your way, it is a different feeling.