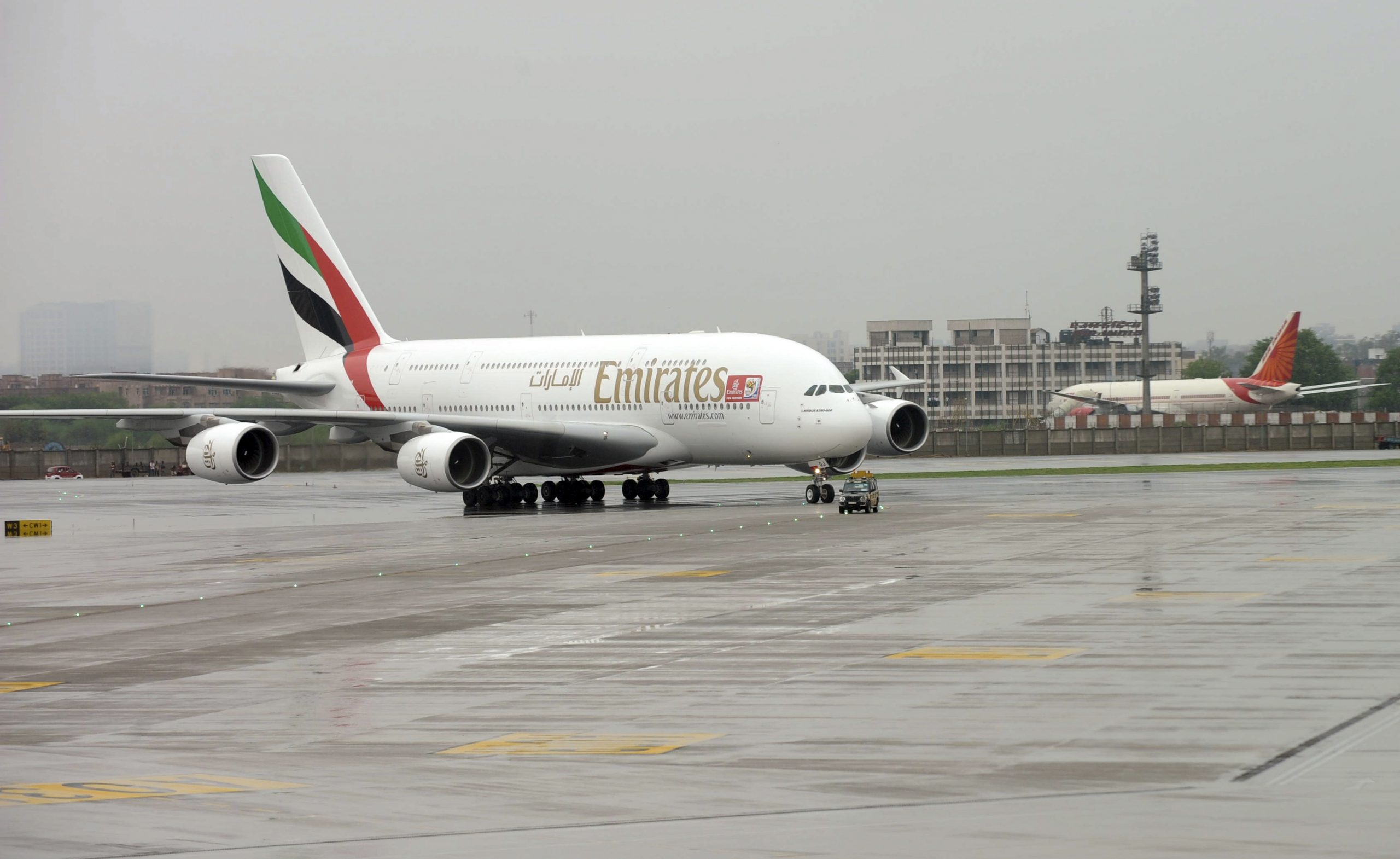 AVIATION giant Emirates said on Sunday it will resume flights from India from next week, after Dubai lifted a ban imposed when coronavirus cases spiked.

The United Arab Emirates, which includes Dubai, suspended all flights from India — including for transit passengers — in April in an effort to curb the spread of the novel coronavirus.

“We will resume carrying passengers from South Africa, Nigeria and India… from June 23,” Emirates said in a statement.

Dubai said on Saturday that only passengers from India “with a valid residence visa and who have received two doses of a UAE-approved vaccine” would be allowed to travel to the emirate.

They would also need a negative PCR test taken within 48 hours of departure, a rapid test four hours before departure, and another PCR test on arrival with “institutional quarantine” required until the results are received.

Some 300 flights a week were operating between the UAE and India before the ban was announced in April, according to local media, making the air corridor one of the busiest in the world.

The UAE is home to some 3.3 million Indians who make up a third of the population — most of them in Dubai.

Some Indians who had been stranded in their homeland during a coronavirus surge had hired private jets to take them back to the UAE, which had exempted private jets from the ban.