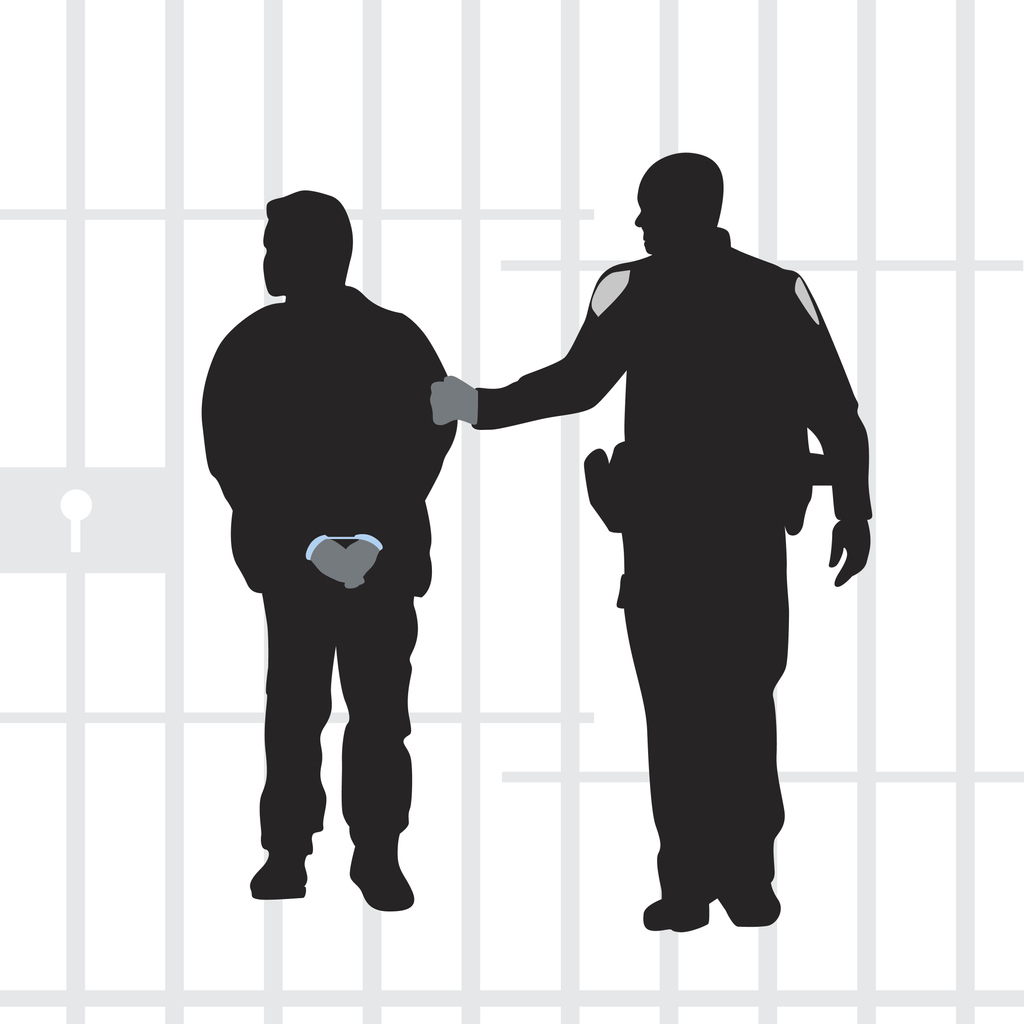 EIGHT Bangladeshis, who had illegally entered India were arrested by Andhra Pradesh police on Saturday (3).

The Railway Protection Force detained four of them in Rajamahendravaram while the Vijayawada city police apprehended the rest while they were proceeding by the Howrah-Vasco da Gama Express.

Police were on an alert following the recent parcel bomb explosion in Darbhanga railway station in Bihar, and on a tip-off, intercepted the Bangladeshis, sources said.

During an inquiry, police found out that the Bangladeshis clandestinely entered India through a pipeline.

They had no official documents, including passports, but carried fake aadhar cards, PAN cards, and voter IDs with an address in Bengaluru.

According to police sources, the Bangladeshis claimed they stayed in Goa from 2017 to 2019.

After the Covid-19 outbreak last year, they went back to their native country.

They returned to Goa in June this year.

We have completed only a preliminary inquiry and a detailed investigation has begun, North Zone Assistant Commissioner of Police Shanu Sheikh said in Vijayawada.

Along with the fake ID cards, police confiscated mobile phones from the foreigners.

A case has been registered against them.