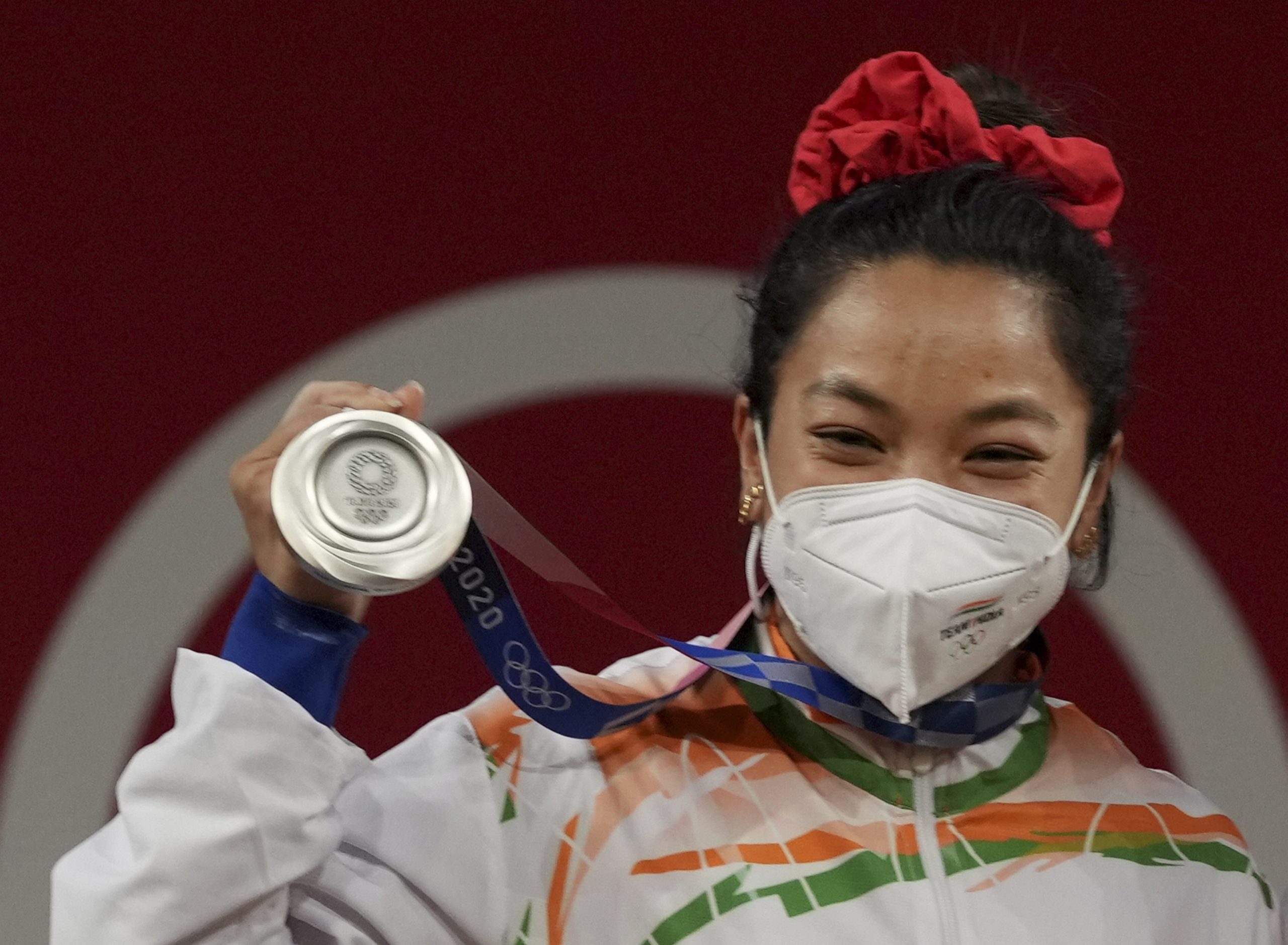 IN A country where cricket stars such as Virat Kohli and Sachin Tendulkar have god-like status, the time has come for India’s female sports stars to revel in a similar spotlight.

Weightlifter Saikhom Mirabai Chanu became the latest Indian woman to proudly stand on the Olympic podium after she won a silver medal in the women’s 49kg category.

To date, 16 Indians have won individual medals at the summer Olympics, and six of these have been women.

Athletes including PV Sindhu and Saina Nehwal (badminton), Mary Kom (boxing), Karnam Malleswari and Sakshi Malik (wrestling) and now Chanu have all made India’s name shine in front of a worldwide audience – something, say it quietly, the likes of Kohli and Tendulkar cannot claim to have done (though it could be argued that cricket is not an Olympics sport. Yet).

Chanu dedicated her medal to her country and thanked the “billion prayers of all Indians”. The Manipur native got a hero’s welcome when she arrived home, with hundreds of people filling the airport and lining the streets.

Her silver remains India’s sole medal so far at the Tokyo Games. If the country goes on to win multiple medals, it should come as no surprise if they are won by Vinesh Phogat (wrestling), Sindhu, Kom, Lovlina Borgohain (boxing), and Kamalpreet Kaur (discus).

As for Chanu, she came home to find boxes of free pizza in her living room, supplied by a popular chain. It could spark a sponsorship deal and that, in turn, will lead to well-deserved recognition of non-cricketing stars in the country.