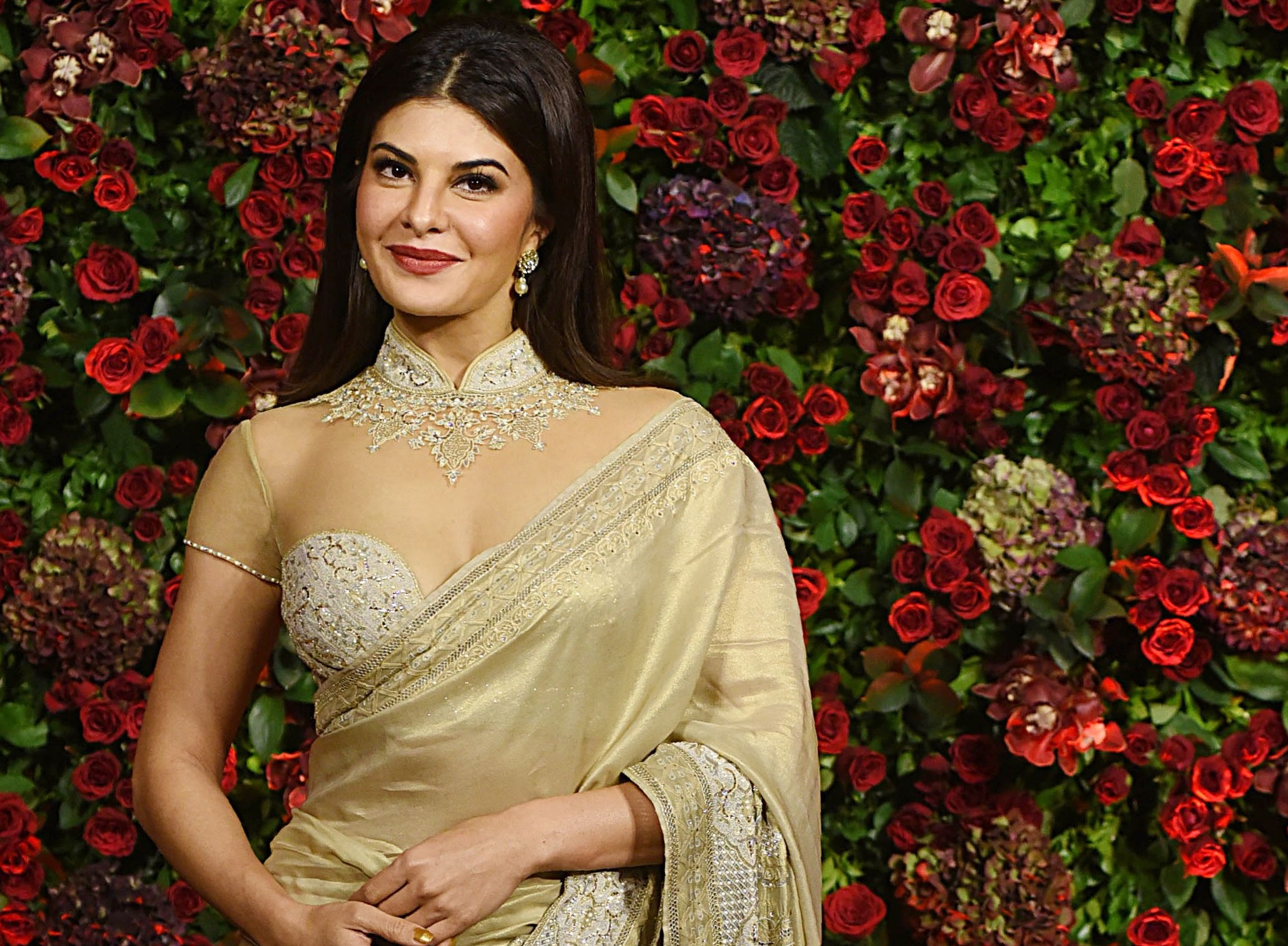 INDIAN actresses Jacqueline Fernandez and Nora Fatehi were summoned by the country’s Enforcement Directorate (ED) for questioning in relation to money laundering. Fatehi appeared before the investigating agency today after she was summoned in a case relating to approximately £19,400,506 being laundered.

While Fatehi appeared before the directorate today, Jacqueline will appear before the investigating agency on Friday (15).

Reports suggest the ED is looking into the possibility that money was invested abroad and that some film personalities were allegedly involved.

The case is based on an FIR filed by Delhi Police’s Economic Offences Wing (EOW) against Suresh Chandrashekar and others over alleged criminal conspiracy, cheating, and extortion of about approximately £19,400,506.

This is not the first time that Jacqueline Fernandez was summoned by ED in connection with the money laundering case. Earlier in August, her statement was recorded under the provisions of the Prevention of Money Laundering Act (PMLA). She was then called for questioning again on September 25, which she had skipped. The actress will now appear before the investigating agency tomorrow on October 15.