Donovanosis: All you need to know about this ‘flesh-eating STD’ 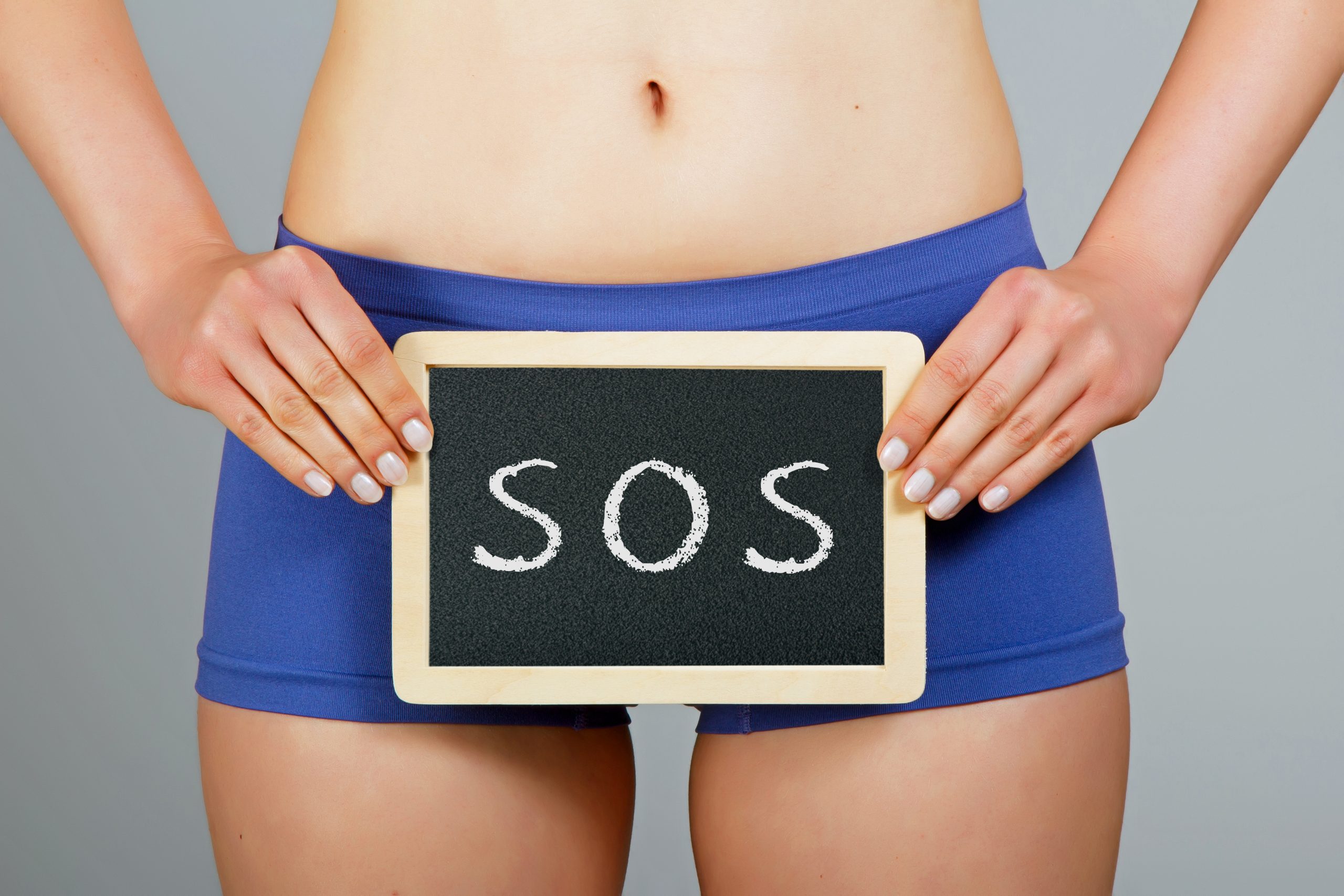 We are all aware of some common sexually transmitted infections (STIs) like chlamydia, gonorrhea, and syphilis. However, there are also some STIs that are rare but can cause the same amount of damage to the genitals. One such STI infection is Donovanosis, also known as Granuloma Inguinale.

Due to its symptoms, this infection is also known as a ‘flesh-eating STD,’ the Indian Express informs.

However, the bacterial infection doesn’t actually eat your flesh but rather causes ‘beefy red’ ulcer-like sores which can damage your genital tissues.

As this infection causes thick, ulcer-like sores that can damage genital tissues if left untreated permanent scars and nodules may reportedly develop.

In fact, sometimes this STI infection may also be mistaken for genital cancer.

Though this condition is reportedly rare in the US, cases occur as a result of travel to areas where donovanosis is more common like in tropical and subtropical climates like India, Southeast Asia, South Africa, and South America.

Donovanosis is typically transmitted through sexual contact, probably through direct contact with sores, however, it may also occur through nonsexual skin-to-skin contact – but this is very rare.

The transmission is also possible during childbirth from a mother to her newborn if the mother has an infection.

Once a person is exposed to donovanosis, symptoms may begin to reportedly show within one to four months.

According to WebMD, the most common symptom of the infection is slow-growing open lesions, or “ulcers,” which is seen directly on the genitals in both men and women.

An earlier report in Healthline mentions that symptoms from donovanosis may include the following:

• Ulcers around the genital area and anus

• Bulging red bumps that may increase in size

• Red bumps that are painless but which bleed and grow back

Also, interestingly, donovanosis is of four types, leading to different types of symptoms that include:

• Hypertrophic (a thick raised scar) can lead to uneven borders and are typically fully dry.

• Necrotic (dead cells) ulcers grow into the skin and can be foul-smelling and painful to touch.

Using barrier methods during sex can help reduce the risk of contracting donovanosis as well as other STIs.

However, only barrier methods like condoms can prevent STIs, as they help protect against exposure to bodily fluids that may contain the bacteria.

In case a person receives a diagnosis of donovanosis, sexual activity should reportedly be avoided completely until the doctor determines the infection has fully cleared up.

A long course of antibiotics is usually required and this treatment may last at least three weeks or longer.

Antibiotics help stop the growth of the bacteria. This in turn helps the ulcers to heal and to dry up.

In case there is pain due to the ulcers, doctors recommend pain medications and more antibiotics.

A follow-up examination by your doctor may be required to ensure no new sores have appeared.

Surgery may also be required to remove leftover scar tissue from the infection. This is common in cases that receive treatment later in the infection.

The Centers for Disease Control and Prevention (CDC) also recommends HIV testing for all donovanosis cases as having genital sores may increase the risk of HIV transmission.