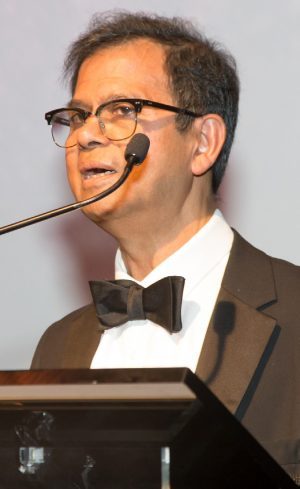 MY FRIEND, Anil Dharker, , who has passed away, aged 74, in Mumbai, from heart surgery com­plications, was one of India’s best-known journalists.

But he was much more than that. His baby was the Tata Literature Live! Mumbai’s international literary festival, which he founded a decade ago.

The festival said: “Anil Dharker was the quintes­sential renaissance man, myriad-minded and deeply knowledgeable across genres; an engi­neer by training who shone in the arts”.

Anil is someone I asso­ciate with the old cosmo­politan Bombay before the enforced name change to Mumbai ushered in more sectarian politics.

He would often seek suggestions on authors. In 2012, he wrote to me: “It occurred to me that you would know writers I could invite to the Mum­bai International Literary Festival I started two years ago. Sending some material on the LitFest for you look at.”

He was very proud of his daughter, Ayesha Dharker, and followed her burgeoning career as an actress in the UK.

I feel very sad reading Anil’s past emails: “I will be at Stratford-upon-Av­on for about 10 days. Are you likely to come there? Whether I go to London or not depends on Ayes­ha’s schedule. I do hope we can meet.”

I checked with Anil when Imtiaz Dharker, to whom he was married for many years, was tipped as a possible poet laureate.

“Just heard from Imtiaz – she has turned down the poet laureateship!” he wrote back. “Such a pity, but she says she wants to concentrate on her work without distractions.”

I remember a balmy evening in a Mumbai hotel when Anil launched his book, The Romance of Salt, which included an account of Gandhi’s 240-mile tax defying march to Dandi. 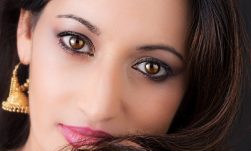 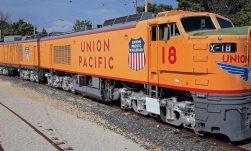 News
Romance of the railways revealed 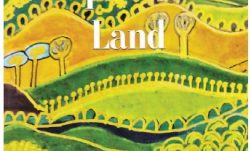