Detaining Muslims in airports is a 'manifestation of structural Islamophobia' - EasternEye

Detaining Muslims in airports is a ‘manifestation of structural Islamophobia’ 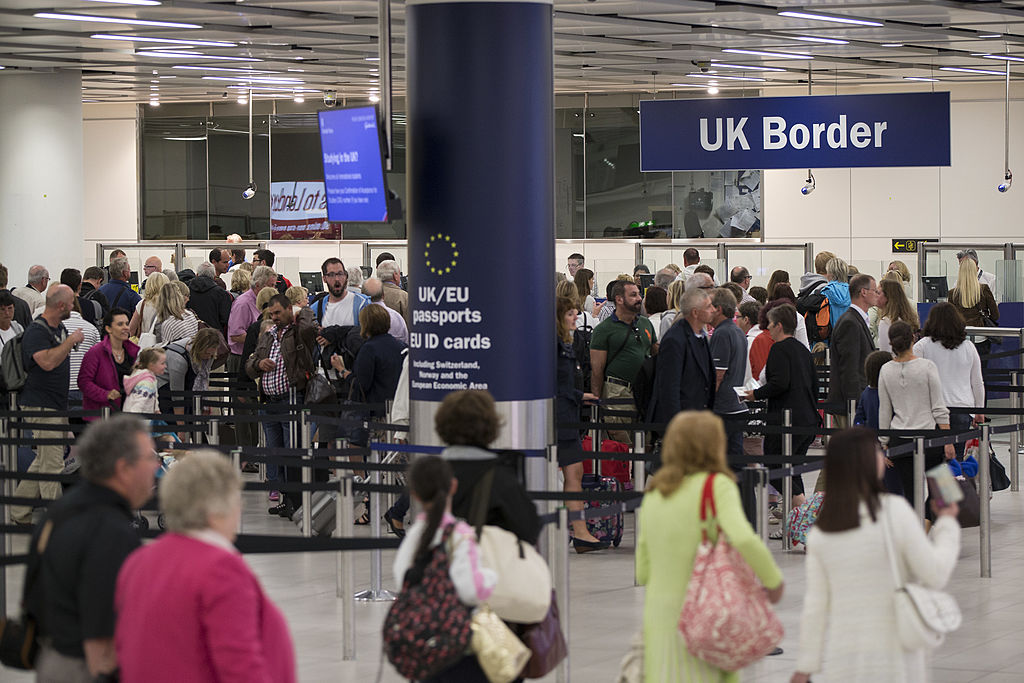 A HUMAN rights group has written to MPs on the all-party group on British Muslims raising concerns about law enforcement using counter-terrorism powers to detain Muslims at airports for up to six hours.

In the letter, Adnan Siddiqui, director of London-based advocacy group Cage, said that tens of thousands of people were being subject to “suspicionless stops” and that “the practice is a manifestation of structural Islamophobia, which is experienced as harassment”.

Cage has also filed a compliant with the policing regulator, the Independent Office for Police Conduct, on behalf of 10 people, reported The Guardian.

The human rights group has compiled a dossier summarising its complaints about Schedule 7 of the Terrorism Act 2000, which allows people to be detained at borders for up to six hours if they are suspected of being engaged in terrorist activities.

Muslim women are being forced to remove their headscarves, and a women returning from Mecca was held at an airport for five years, despite having felt unwell on the plane. She was reportedly questioned about the 2017 Westminster terror attack and wars in Syria and Yemen.

“I said I didn’t agree with killing innocent people,” she recalled, before being released, having been told “you have complied with the laws”.

Earlier this year, Ahmed Ali, a Muslim charity worker, said he has been pulled over by airport police 50 times.

“It was an absolute nightmare,” he told Metro. “It’s getting really annoying. It’s just broken. They [police] are a law of their own.”

Ali works in Derby for the international aid charity Unite4Humanity, and he regularly flies to different countries around the world because of his job. Ali claims his experience makes travelling “upsetting” for him and his family.

“They wanted me to go into a room but I just refuse to do it now. I want them to arrest me and ask me why they have stopped me 50 times.

“It’s ridiculous. I am a Muslim but I don’t go to any of the hotspots like Syria. I just feel vilified because I’m a Muslim and I have a beard.”

Muhammad Rabbani, Cage’s international director, said: “The discrimination faced by Muslim travellers highlights how embedded Islamophobia is in schedule 7, and in broader counter-terrorism powers. Officers routinely ask intrusive questions about religion and practice, which amounts to a modern-day inquisition.”

A Home Office spokesperson said: “The use of Schedule 7 is vital to the police in their work to combat terrorism and the authors of this report are clearly misrepresenting facts to fit their own predetermined conclusions.”