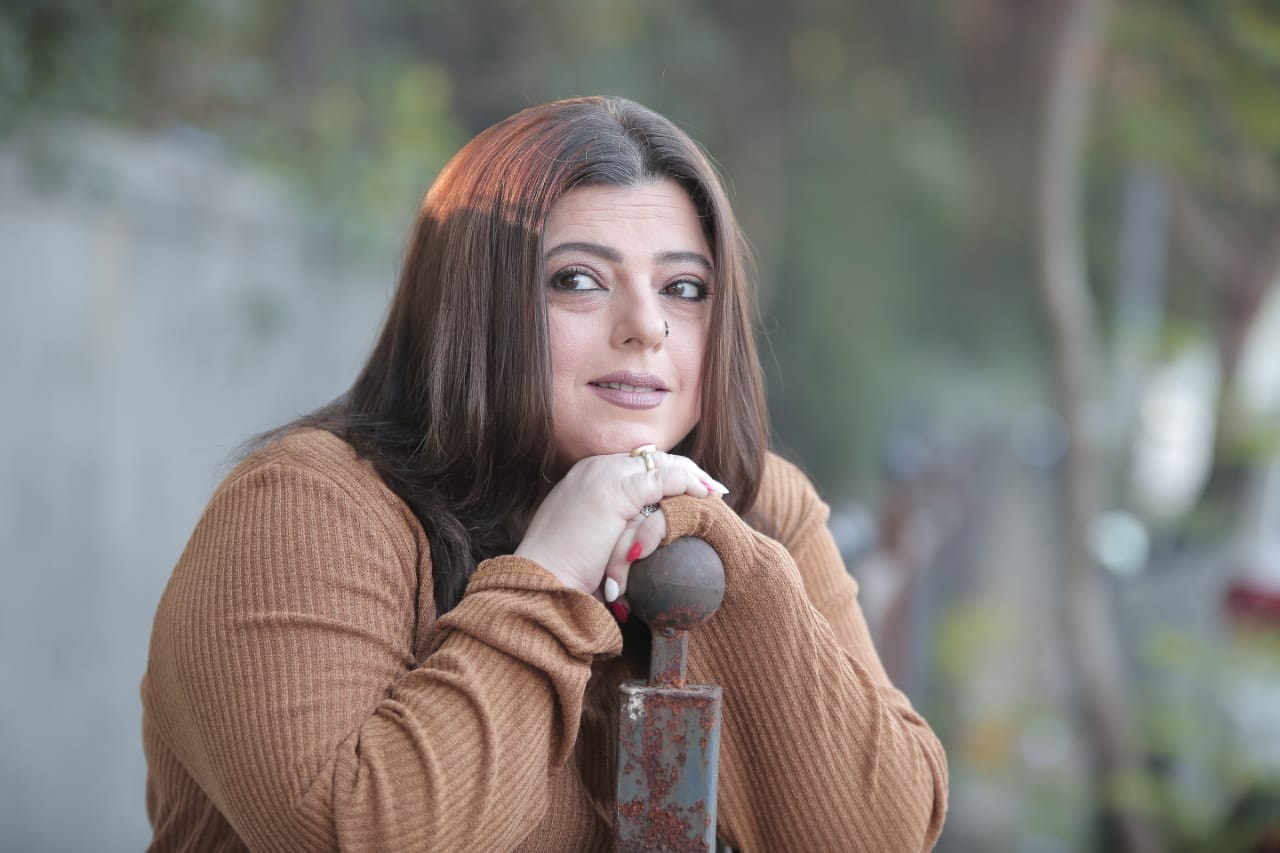 POPULAR actress Delnaaz Irani doesn’t think her journey has been an easy one, but she describes it as wonderful overall and appreciates having been able to explore various mediums as a performer.

The versatile performer has delivered characters in high-profile films and television serials across an action-packed two decades. The unstoppable queen of comedy continues her extraordinary career by joining super successful show Choti Sarrdaarni.

Clearly looking forward to take on the challenge of joining the highly rated show after a break from acting, Delnaaz Irani was in good spirits when she spoke to Eastern Eye about Choti Sarrdaarni, acting and her future hopes. You have played many memorable characters.

Which is closest to your heart?
Obviously, it has to be Sweetu simply because that role in Kal Ho Naa Ho changed the entire graph of my career. Sweetu was such a likeable, identifiable, sweet and bold character. People still call me Sweetu and love that character even after 17 long years. They remember Sweetu in a positive light. It was the first movie I did and definitely a big turning point for me. I was doing TV and theatre, and then suddenly Kal Ho Naa Ho happened with such an impressive star cast and banner. Working with Shah Rukh Khan, Saif Ali Khan, Preity Zinta, Jayaji (Bachchan) and the talented supporting cast is something I can’t forget.

Which has been your most challenging role?
I have done a lot of comic roles, so comedy comes easily to me, but there was a character called Odhni, which I did for Sony show Ek Deewaana Tha, where I played someone who can see the future. It was a very different and challenging role for me. I was very thankful to the makers for approaching me for this role because the character had grey shades. She could be positive, negative and very scary; so the role enabled me to look a certain way, which people may not have expected. The whole look was different and took me so much time to get ready on the sets. I felt that it was very challenging but lovely to play that character. 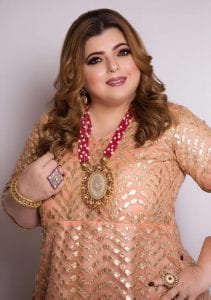 How does it feel joining a successful show like Choti Sarrdaarni?
I am so elated, proud and happy to be returning after a long break in the industry with this show. Choti Sarrdaarni is a grand show and I am happy to be back on Colors for the first time since I did Bigg Boss. Choti Sarrdaarni is such a wonderful and popular show. I am so glad to be a part of it and my (story) track is wonderful. So I am really thankful to God and the makers who have given me this part.

Tell us about your character?
My character in Choti Sarrdaarni is called Martha. She is somebody who is initially a little strict and is carrying a responsibility because she has a child, who is a little handicapped. She is probably the turning point for the hero and heroine in the show.

What we can expect from Martha?
Lots of ups and downs are going to happen with her story track and character. Whether Martha is instrumental for good or bad is a surprise for the audience. All I can say is that the tables will turn. I love her look, which is very English and subtle, with light soft colours that really enhance the skin tone. I have never done very light make up and something like this for a very long time.

Has your approach as an actor changed?
No, I have always been a very hardworking and dedicated actor. I will always be like this because work is worship for me. I don’t think I have changed my approach even if the medium changes. I have given my 100 per cent. I give importance to my work and acting. That matters to me; that keeps me alive and going as an actor because I am so dedicated to my work. They know that once we have Delnaaz on board they don’t have to worry, because she is going to do a great job. So it doesn’t bother me if it’s a Covid time, if I have a proper makeup room or not; I will make my own arrangements and make things happen. I will make my surrounding positive and focus on my work.

What do you think is the secret of a great performance?
Firstly, you need to be absolutely focused. You need to understand the character and be there in the moment. You can’t have your mind running at 500 places. So for me, when I am on stage or in front of the camera, it’s not me, only my character.

Do you have a dream role?
There are lots of dream roles, but now as an actor, I just tell people to please explore the actor in me. I am beyond comedy roles. I know there’s hardly any female actors who can do comedy, but I won’t say I am a comedian. I am a female and an actor, who can do comedy. I am sure all the dream roles I have thought about will come around.

What do you enjoy watching?
I have watched a lot of shows on OTT and am enjoying that platform most. This platform excites me a lot. On TV, I like to watch dance reality shows. Overall, I like to watch lighter, feel-good shows, which are positive and bright.

Why do you love being an actor?
I don’t think I could do anything else. Even as a child, I was very much into arts and dramatics. I was a part of lot of shows in college, so from there, I got a lot of confidence. I don’t know what I would have been if not an actor. It’s just my passion that I am an actor. 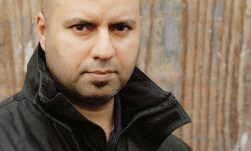 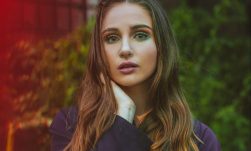 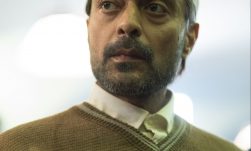