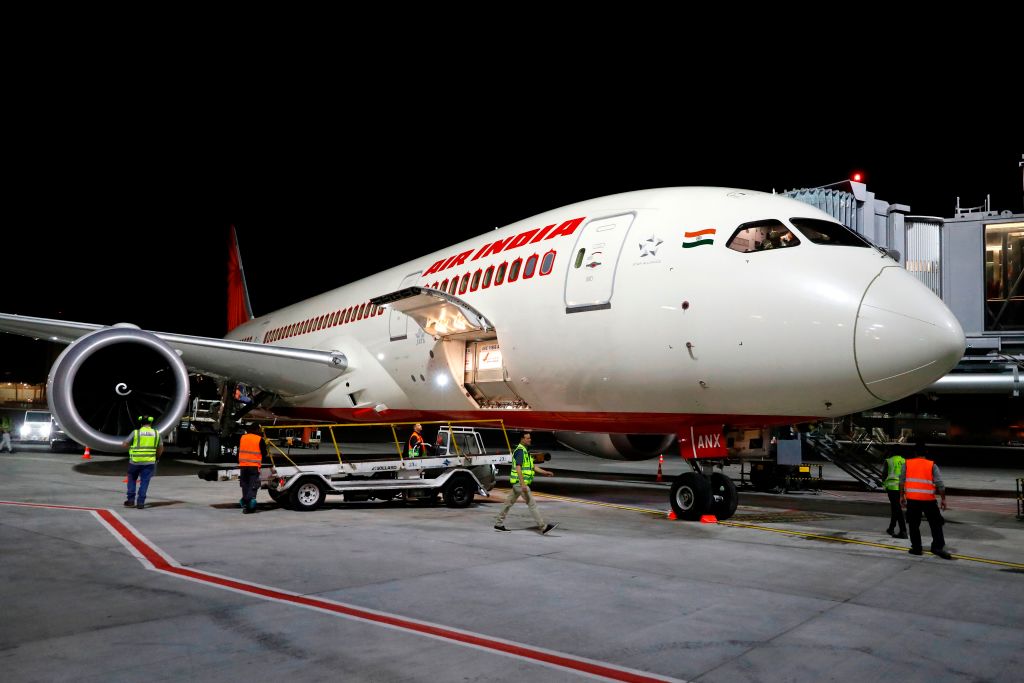 An Air India flight headed to London from New Delhi on Monday (6) had to abort take-off after a swarm of ants was found in the business-class section, Asian News International reported.

The flight took off only after the aircraft was changed, the report added.

In July, an Air India Express flight from Thiruvananthapuram in the southern Indian state of Kerala en route Saudi Arabia made an emergency landing back at the Indian airport an hour later after the pilots noticed a crack in the plane’s windshield.

The flight had no passengers and was carrying only cargo and crew members. Another plane was deployed as a result and another set of crew was sent for the scheduled flight operation.

In May, an Air India flight to Newark, the United States, returned to Delhi after a dead bat was found inside the plane. After the aircraft landed, wildlife staff were called to remove the bat’s carcass, Air India sources told ANI. The carcass was found in the plane’s business class area, India’s NDTV news channel reported.