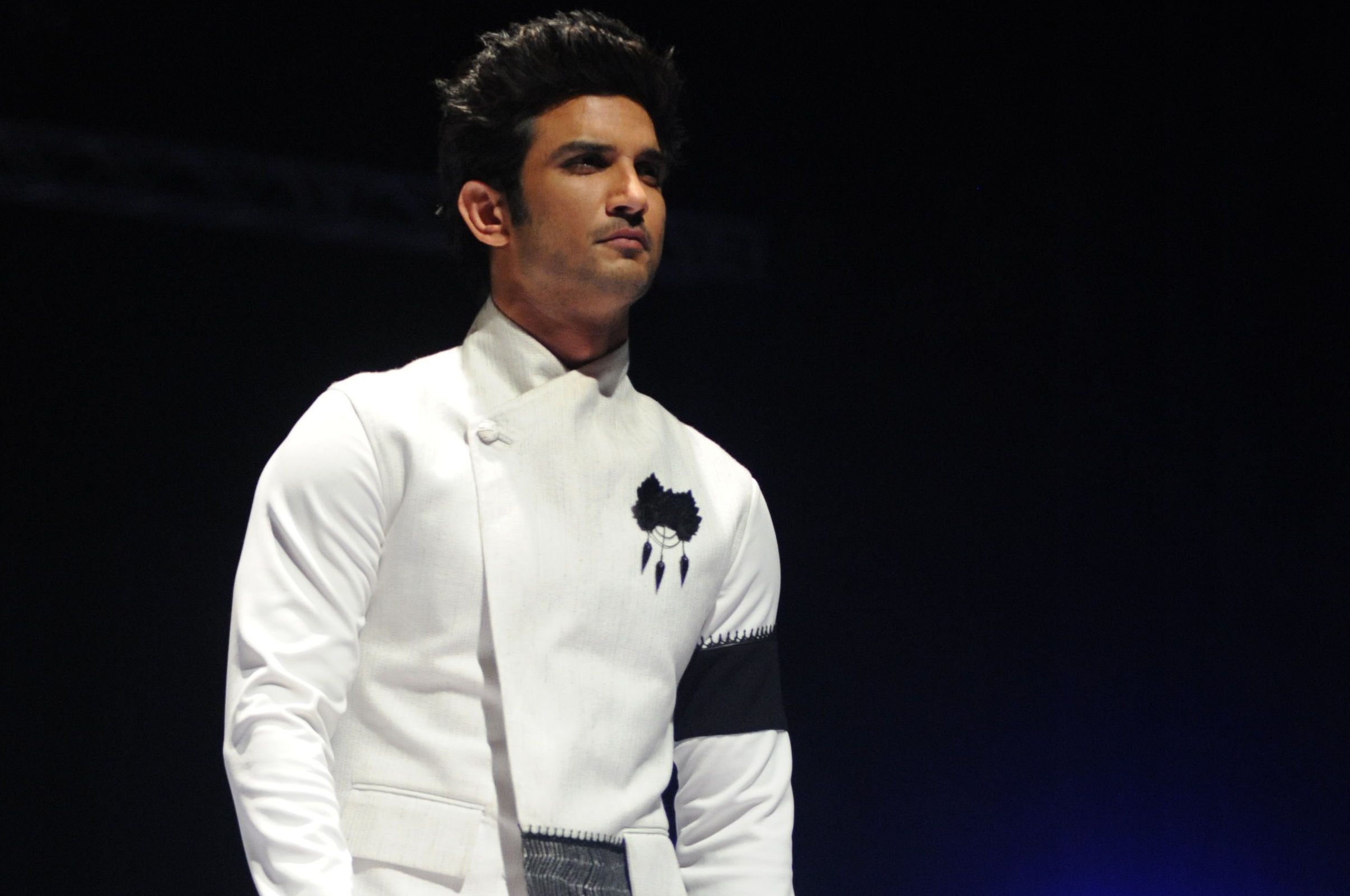 The Delhi High Court on Thursday refused to stall the release of the forthcoming film Nyaay: The Justice, which is purportedly based on the life of late Bollywood actor Sushant Singh Rajput. Starring Zuber K. Khan and Shreya Shukla as lead characters, the film is set to release on June 11, 2021.

Rajput’s father Krishna Kishore Singh had filed an application in the court, seeking to restrain anyone from using his son’s name or likeness in films. The court, however, dismissed his application. But it directed the makers to maintain accounts of the film and listed the suit for completion of pleading before the joint registrar.

According to Singh’s plea, some of the forthcoming or proposed films based on his son’s life are Nyaay: The Justice, Suicide or Murder: A Star Was Lost, Shashank and an untitled crowd-funded film. He had contended that the filmmakers are taking advantage of the situation for commercial gains and therefore, the right to freedom of speech and expression would not apply to them.

“Plaintiff (Singh) has apprehension that various plays, movies, web-series, books, interviews or other material may be published which would harm the reputation of the son of the plaintiff and his family,” claimed the suit, seeking damages of over approximately £194,334 from the filmmakers for “loss of reputation, mental trauma and harassment” to Rajput’s family.

Opposing the plea, senior advocate Chander Lall, appearing for the director of Nyaay, has said the film’s release has been widely publicised and therefore, he would not be able to give any assurance with regard to holding it back. He said Rajput’s caricature, name or likeness has not been used in the film.

Lall as well as the counsel for the producers have told the court that restraining anyone from making any movie on what happened to Rajput would be an infringement of the freedom of speech and expression guaranteed under the Constitution.

They stated that Rajput being a celebrity, people need to know what happened to him and cited examples of films, both Indian and foreign, made on various individuals and companies without their express permission and said that such activity was permissible.

They also said that since Rajput has passed away, the rights of fair trial and privacy cannot be inherited by his father. Counsel for Rajput’s father has opposed the contentions of the film’s producers and director saying since the father filed the complaint, which was the basis of the FIR and trial, and also the present suit, he had a right to fair trial and privacy.

Sushant Singh Rajput, who made his Bollywood debut with the 2013 film Kai Po Che, was found dead under mysterious circumstances at his apartment in Mumbai on June 14, 2020.