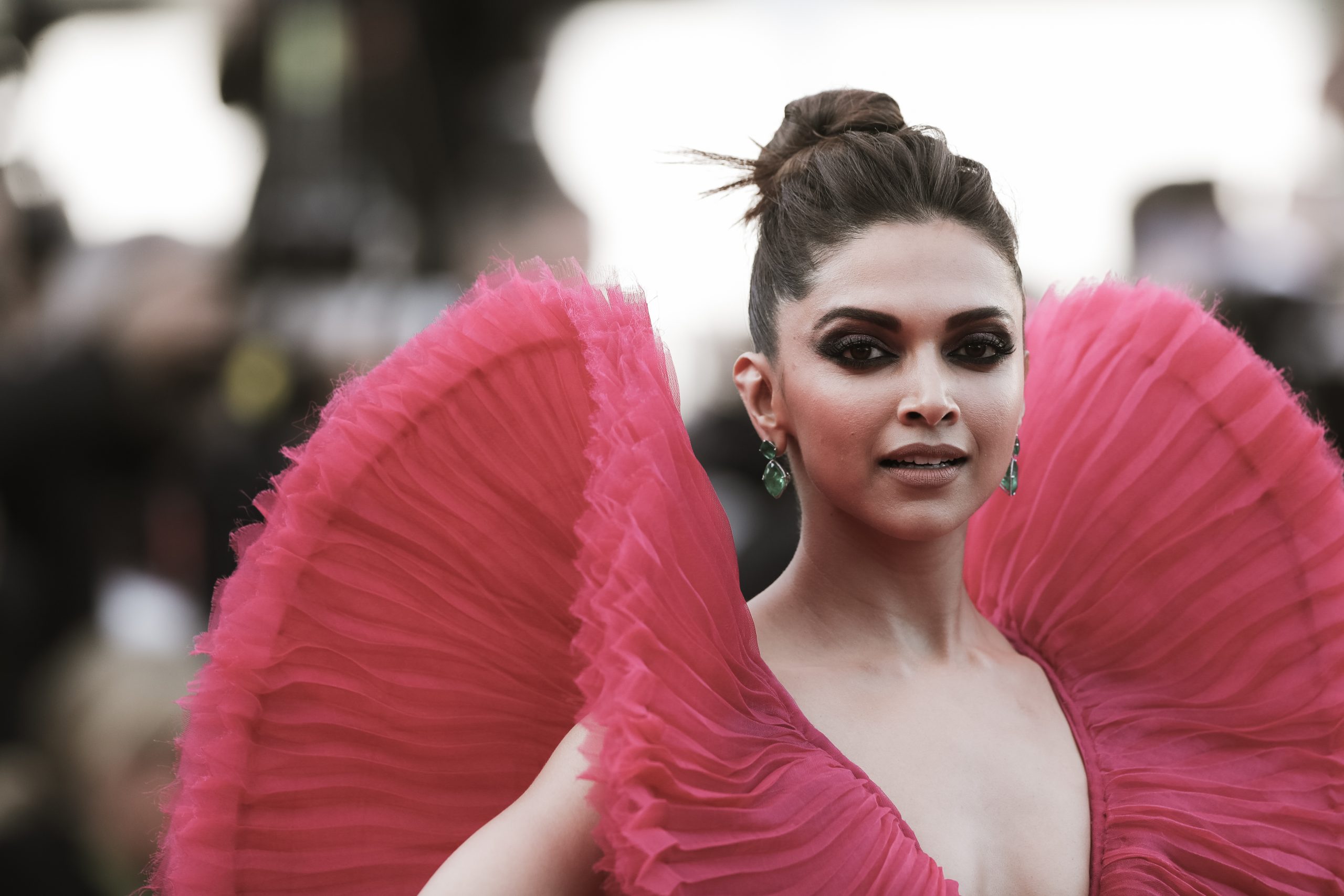 In 2019, Deepika Padukone and Kartik Aaryan’s camaraderie set the internet on fire when the duo bumped into each other at the Mumbai airport and performed together on the hit song ‘Dheeme Dheeme’ from the latter’s film Pati Patni Aur Woh (2019). The fans of both actors have been demanding to see them together in a film ever since. Looks like it might be happening soon.

According to reports, Deepika Padukone and Kartik Aaryan are likely to join forces to headline producer Dinesh Vijan’s next production venture for Maddock Films. Yes, you read that absolutely right!

Spilling some more beans, a source close to the development informs a digital publication, “Deepika was spotted at the Maddock Office a day after Kartik went in for a narration. While many might have thought it is for two different films, they were actually offered the same film. It is yet another quirky concept in the rom-com space that Dinesh has caught hold of and has decided to make. Deepika being a crowd favourite and a good friend, was his first choice. They also wanted a fresh pairing and thought Kartik and Deepika would make for a great looking jodi on screen. Right now, Kartik has given a verbal go-ahead to the project, while DP is trying to schedule the film according to her timelines.”

If Padukone goes ahead to sign the film on the dotted line, it will be their first-ever project together. Meanwhile, the duo is currently busy with their respective films. While Padukone has Pathan, Fighter, Shakun Batra and Nag Ashwin’s next in her bag, Aaryan toplines Bhool Bhulaiyaa 2, Dhamaka, and Freddy to name a few.