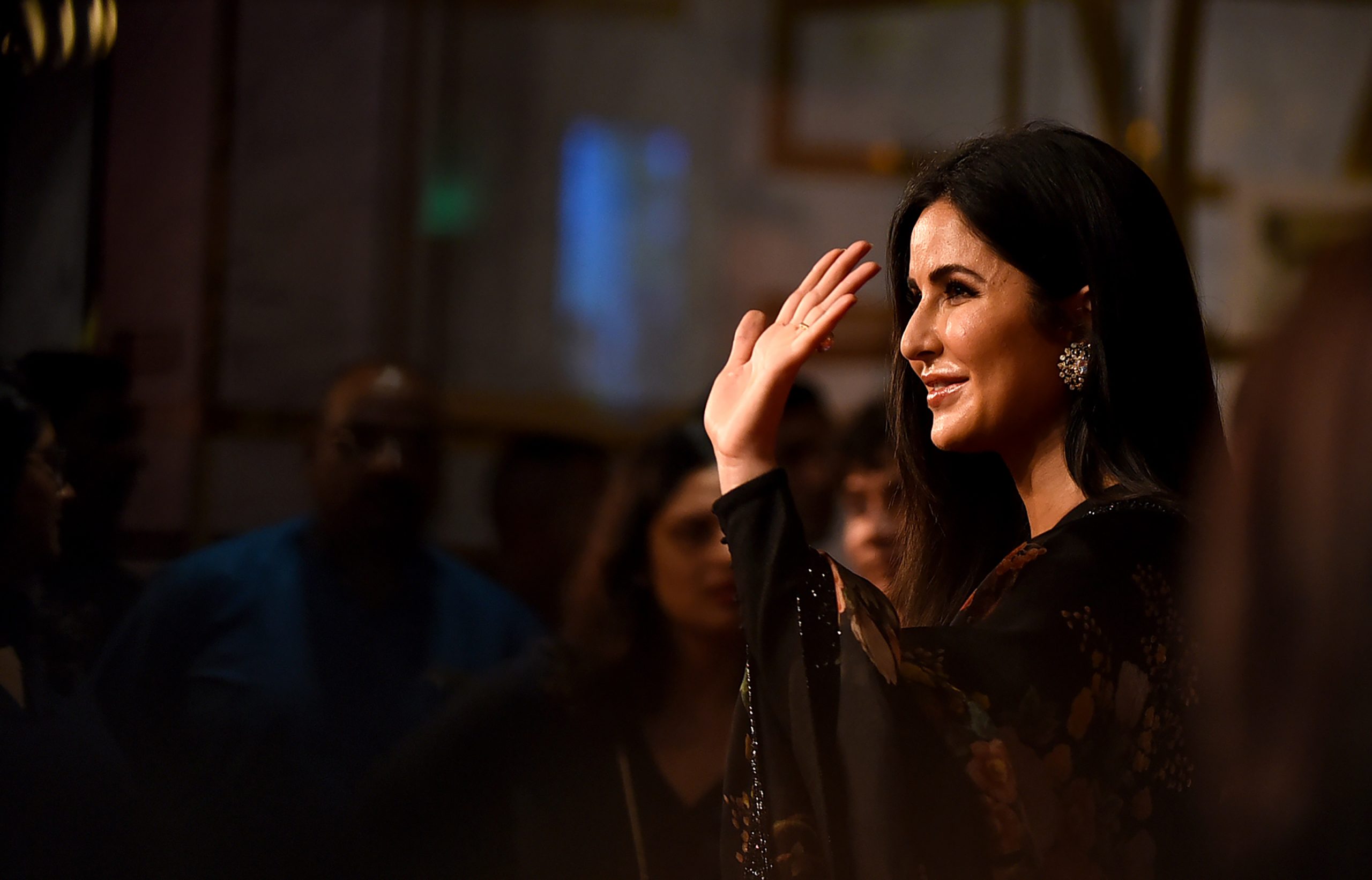 After weeks of speculation, it is confirmed now that Katrina Kaif has signed on to headline filmmaker Sriram Raghavan’s next directorial venture, tentatively titled Merry Christmas. The film will also feature Tamil star Vijay Sethupathi in a significant role.

The project was reportedly set to get off the ground in April, but with the leading lady Katrina Kaif contracting the novel coronavirus recently, many thought there would be some change in the plan of action. However, it seems everything is on track.

Producer Ramesh Taurani tells an online publication, “Our film was anyway supposed to start by April-end. Once Katrina gets better then we will decide on the shoot date. We will be filming in Mumbai, and were supposed to start with the readings. But it will now happen when Katrina gets better. We are hoping we should be able to start with the prep by April 21.”

Sriram Raghavan last directed Andhadhun (2018), which won actor Ayushmann Khurrana his first National Film Award. We hear that just like Andhadhun, Merry Christmas is also inspired by a short story and that it is a project that the director has been wanting to make for a long time now.

Meanwhile, Katrina Kaif has several other exciting projects in her pocket as well. While the actress has wrapped up Excel Entertainment’s horror-comedy Phone Bhoot with Siddhant Chaturvedi and Ishaan Khatter, she will soon join superstar Salman Khan on the sets of Yash Raj Films’ much-awaited film Tiger 3, which is currently being shot in Mumbai.

Kaif will also reunite with filmmaker Ali Abbas Zafar for their female superhero film. Zafar is making it for the leading streaming media giant Netflix. 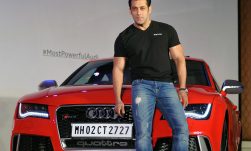 Entertainment
Advance booking for Salman Khan’s Radhe: Your Most Wanted Bhai opens in the UAE 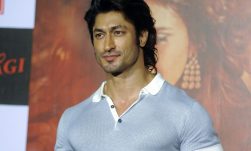 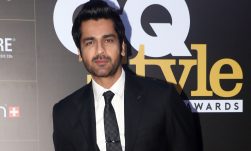