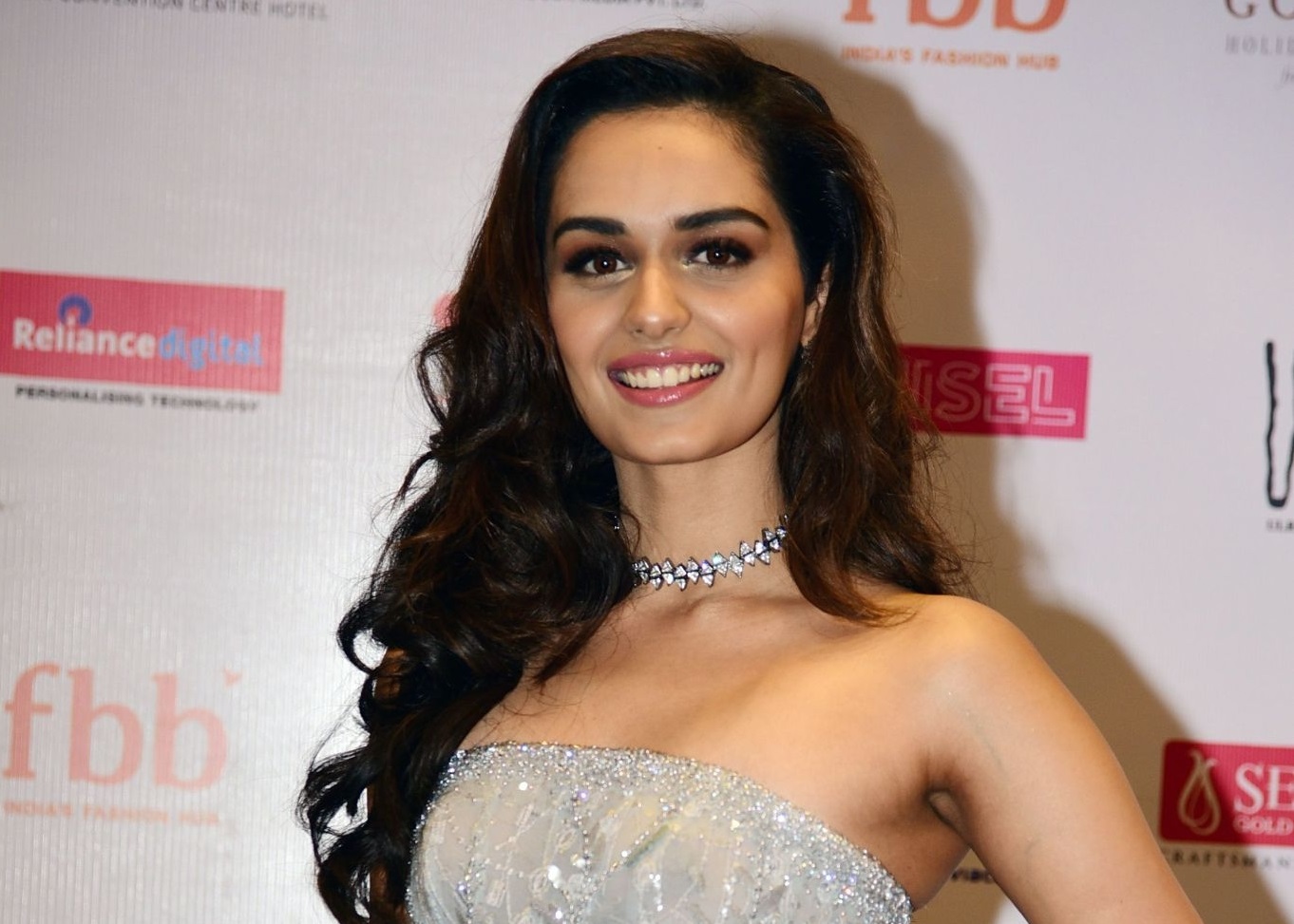 In 2020, we were all set to watch many new faces in Bollywood movies. But due to the pandemic, many films didn’t release, however, there were some newcomers who left a mark with their performance last year.

Well now, in 2021, many actors are all set to make their Bollywood debut. So, let’s look at the list of debutants to look forward to this year…

Former Miss World Manushi Chhillar was supposed to make her debut last year with Prithviraj. But now, the film will hit the big screens this year. Manushi will be seen as Sanyogita in the Chandraprakash Dwivedi directorial.

Krystle is a big name in the Television industry and has done well in the digital world as well. Now, she is all set to make her Bollywood debut with Chehre which also stars Amitabh Bachchan, Emraan Hashmi, and Rhea Chakraborty.

After starring in many films down South, now Pranitha Subhash is all set for her Bollywood debut with two films, Hungama 2 and Bhuj: The Pride Of India. Both the films were slated to release in 2020, but have been postponed to this year, and Bhuj will be getting a direct-to-digital release on Disney+ Hotstar.

Suniel Shetty’s son Ahan Shetty is all set to make his debut with the Hindi remake of the Telugu film RX 100. The movie, which also stars Tara Sutaria, is titled Tadap and it is being directed by Milan Luthria.

Lakshya has been a part of a few TV serials and now, he is all set to make his debut with Karan Johar’s production venture Dostana 2. The movie also stars Kartik Aaryaan and Janhvi Kapoor.

Sharvari is a talented actress and she impressed one and all with her performance in the web series The Forgotten Army. She is all set to make her big-screen debut with Bunty Aur Babli 2 which is undoubtedly one of the most awaited films of 2021.

After making a mark with her performances down South, Rashmika Mandanna is all set to make her Bollywood debut with Mission Majnu which also stars Sidharth Malhotra in the lead role. Reportedly, she will also be starring in a film alongside Amitabh Bachchan, but that film has been not yet officially announced.