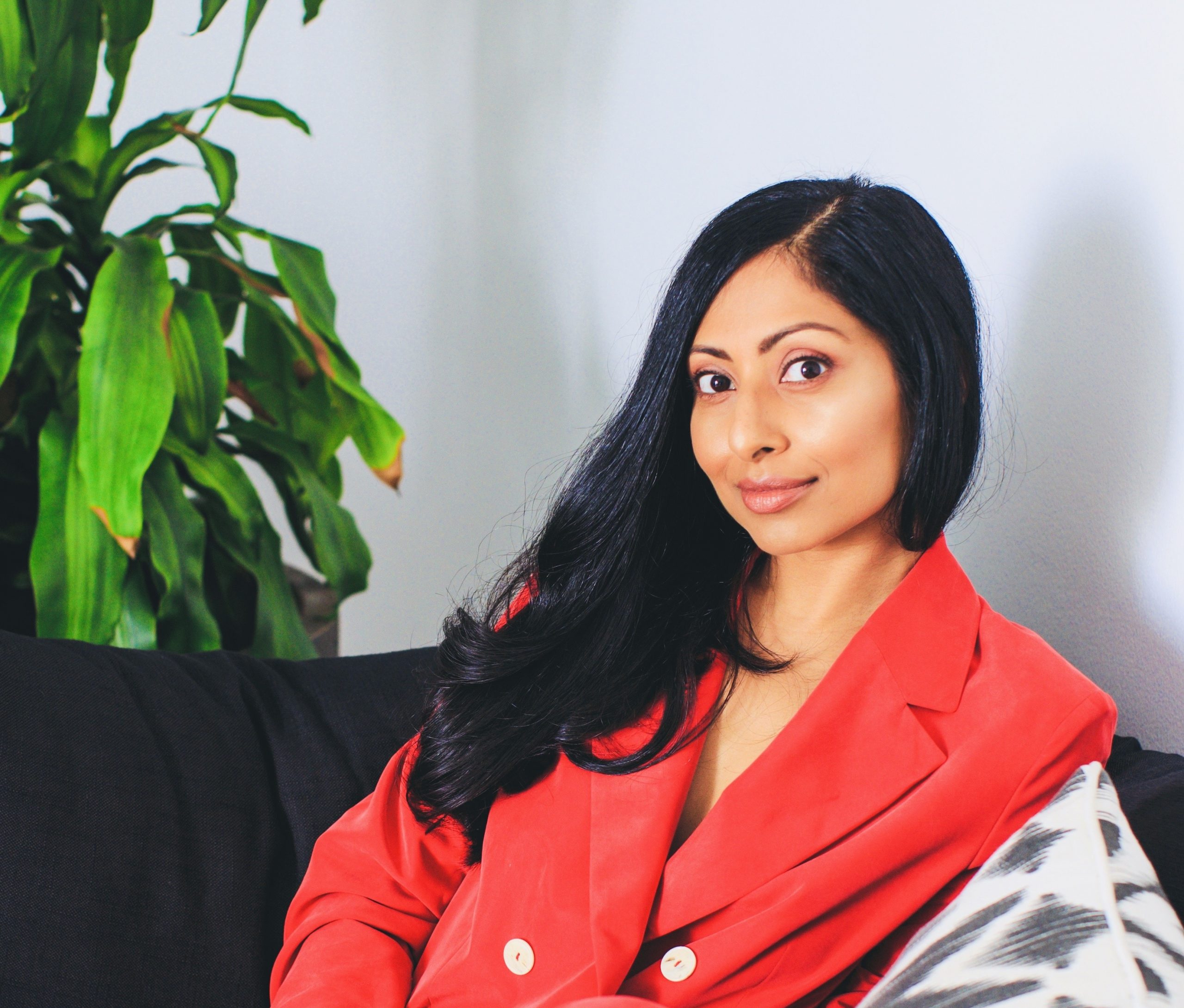 BOOKER PRIZE nominated author Avni Doshi has described the reaction to her debut novel as “something she had never dreamed of” – although she admitted the “hard” struggle of dealing with criticism.

Doshi’s Burnt Sugar is a fictional account of the relationship between a mother and daughter in west India.

The 37-year-old’s work was nominated for the prestigious Booker Prize – previously won by a number of high-profile Asian writers including Kiran Desai, Arundhati Roy and Salman Rushdie – earlier this month.

Although Burnt Sugar has been widely praised in the literary world, Doshi also received some criticism, which she said was “hard”. “I guess I have a thin skin, it’s difficult to take on so many opinions,” the
Dubai-based author told Eastern Eye. “I’m trying to be as detached as I can from the reviews. I think it would be paralysing if I took all of it to heart.” 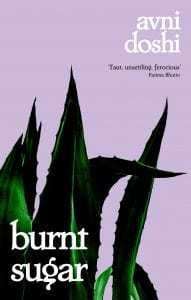 Burnt Sugar is one of six works in the running for the prize. The other nominees include The New Wilderness by Diane Cook; Tsitsi Dangarembga’s This Mournable Body; The Shadow King by Maaza Mengiste; Douglas Stuart’s Shuggie Bain and Real Life by Brandon Taylor.

Some of these novels are sitting on Doshi’s nightstand, waiting to be read, she revealed. “I can’t wait to dive in,” Doshi, of Gujarati heritage, said. “I am so behind on all my reading at the moment, I just gave birth two months ago and haven’t really had a moment to read.”

Burnt Sugar follows the complicated relationship between Tara and her daughter Antara. Tara, described as a wild child in her youth, abandons her marriage to join an ashram, and takes her young daughter with her.

Antara suffers neglect at the hands of her mother, often left unfed and alone as Tara becomes increasingly enthralled by a local guru. Decades later, an elderly Tara is struck with dementia and Antara is faced with the task of looking after her mother, who mistreated her as a child.

Doshi, who is herself a mother of two, admitted Tara was a combination of her “fantasies and nightmares around motherhood”.

“She follows her desires without focusing on societal norms, something that isn’t expected from Indian women,” Doshi said. “Sometimes she seems self-destructive, but it is a product of her own childhood and upbringing.”

Acknowledging that many readers consider Tara to be the “villain” in the story, Doshi said she did not necessarily share the same view. “She’s a mother who probably shouldn’t have become one,” she explained.

Asked why she focused on a mother-daughter dynamic, Doshi said she believed the relationship was the “most formative and potentially the most damaging”. “It seemed like a natural thing to write about,” she said.

However, Doshi admitted to occasionally feeling she had to defend her choice. “Does this question get asked about books with father-son relationships? Or mother-son relationships? I’ll ask Douglas Stuart, when I meet him,” she said, referring to her fellow Booker shortlisted author, whose novel Shuggie Bain focuses on a young boy and his alcoholic mother.

Burnt Sugar’s publication in July coincided with a surge of protests relating to the Black Lives Matter movement. It also raised questions about equal opportunities in society and a debate on diversity and inclusivity across a number of sectors – including the publishing industry.

Doshi said she grew up with “a lot of privilege” and never considered how much her skin colour might affect what opportunities were available to her. “I suppose it was a blind spot (or) maybe I was scared to acknowledge it,” she said.

During the summer, many authors went public on social media on the advances they received from publishing houses. The hashtag #publishingpaidme went viral on Twitter – and Doshi admitted she was shocked by the discrepancies.

South Asian author Nikesh Shukla said he received a £3,000 advance for his third book, while white author Matt Haig reported receiving £50,000. “It showed that pretty much across the board, black and brown authors were receiving tiny advances when compared with white authors,” Doshi, who was born in New Jersey in the US, said. “There is clearly a lot more work that needs to be done. Systemic racism gets dismantled over generations, not over a few months.”

Doshi, whose favourite authors include Jenny Offill, Deborah Levy, Alexandra Kleeman and Carmen Maria Machado, said she “loved to read”. “I was always in the corner with my nose in a book, and I think that’s how I learned to write,” she said.

However, she was not confident about her writing ability for some time. “I did write a little (when I was young), but mostly in secret because I was incredibly self-conscious about expressing myself in any way,” Doshi recalled.

Considering her experiences now, what would her message be to other aspiring female authors? “Tell the stories you want to tell,” she urged. “Answer the questions you want to answer and don’t take sh*t from anybody.”

She admitted being on the Booker Prize shortlist was “something (she had) never even dreamed of”. “I’m so grateful that my editor at Hamish Hamilton saw potential and believed in my manuscript,” Doshi said. “When she called to tell me the news, I had to take a minute to situate myself… I genuinely thought I was hallucinating.”

Burnt Sugar by Anvi Doshi is out now. The Booker Prize winner will be announced on November 17