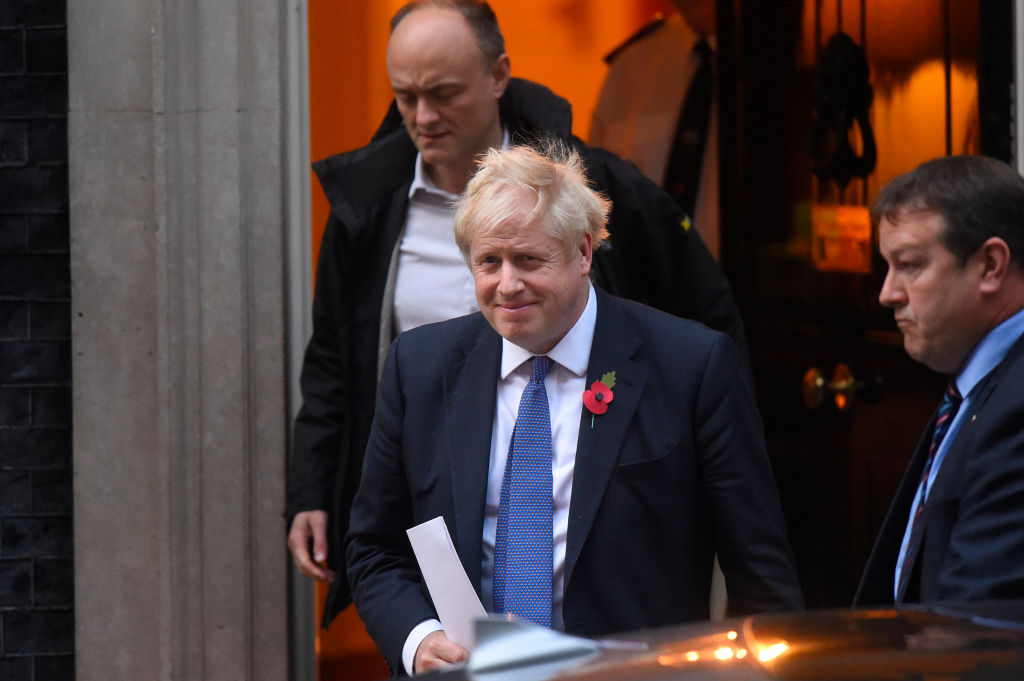 THE former aide to British prime minister said he discussed the possibility of toppling Boris Johnson shortly after an election triumph in 2019 because Brexit campaigners were being sidelined inside Downing Street.

Dominic Cummings told the BBC that by January 2020, after the November 2019 election, Johnson did not “have a plan” and the prime minister’s then-girlfriend Carrie Symonds – who is now his wife – wanted to edge Cummings and his former Vote Leave colleagues out of important government decisions.

“(People) were already saying: ‘By the summer, either we’ll all have gone from here or we’ll be in the process of trying to get rid of (Johnson) and get someone else in as prime minister’,” Cummings said.

He made the comments in his first TV interview since leaving his job last year.

In excerpts released on Monday (19), Cummings accused Johnson of not wanting to impose a second coronavirus lockdown in the autumn of 2020 because “the people who are dying are essentially all over 80”. Downing Street said Johnson had taken action to protect lives and livelihoods.

The government did not reply to a request for comment about Cummings’ latest remarks. The BBC quoted a government spokesperson as saying ministers were fully focused on recovery from the pandemic and restoring the economy.

Cummings also told the BBC that anyone who was 100 per cent certain about the merits of Brexit “has a screw loose” although he said exiting the European Union remained a good idea.