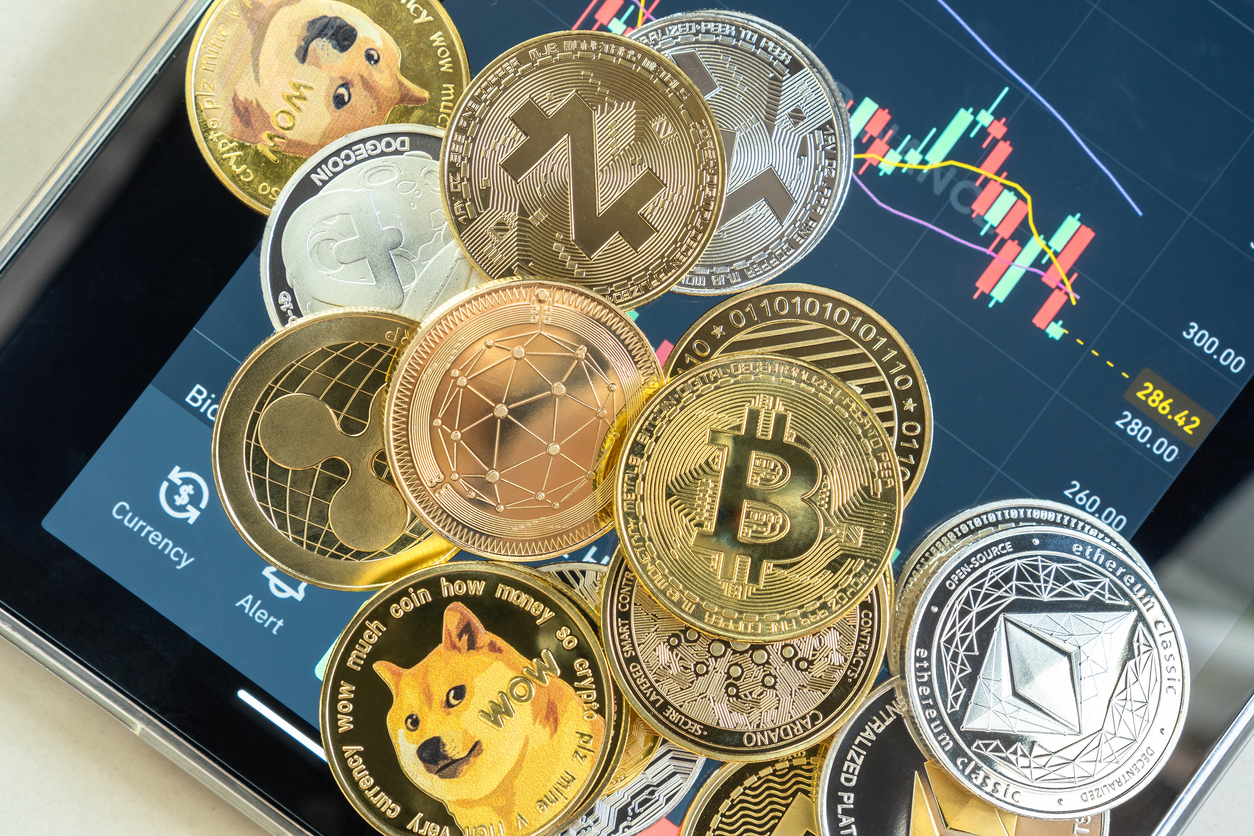 MORE charities doing life-saving work in south Asia have revealed that they are ready to accept donations via virtual cryptocurrencies.

A crypto currency is a digital form of payment that can be used as a currency and a virtual accounting system.

On GivingTuesday in 2021, crypto donating increased by 839 per cent and over £1.9million in total was raised around the world, according to data provided by The Giving Block platform.

Donation website JustGiving said on GivingTuesday in 2021, more than £1.3m was donated through digital payments such as Bitcoin and Ethereum.

The British Asian Trust, founded in 2007 by King Charles III and which carries out projects in south Asia, said it is looking into accepting cryptocurrencies.

A spokeswoman for the charity told Eastern Eye: “Donations of all kinds are important to our work across south Asia, helping to tackle widespread poverty, inequality and injustice.

“While we have not yet been approached by anyone wishing to make a donation in this way, we are exploring options for accepting cryptocurrency.”

Other charities which have moved into the digital world include WaterAid, which carries out work in India, Pakistan and Bangladesh, and accepts money from dozens of cryptocurrencies via its crypto wallet Gemini.

Penny Appeal, a UK charity which raised funds after the floods in Pakistan last summer, accepts crypto donations through a tool on its website.

Adeem Younis, founder of Penny Appeal, said, “It is making a huge difference. Rather than having a crypto wallet, transferring it to a sterling account, liquidating the crypto then transferring it. “Crypto is easy, one click. You can do it on your mobile phone, it’s so simple.

“The top individuals in Silicon Valley in tech segment are of south Asian origin. A lot of people are using this.

“Our communities are very generous. The easier we make it, the more that they will donate.”

It said: “When you donate cryptocurrency to a registered charity, you do not recognise capital gains from the donation and can deduct it on your taxes.

“In other words, donating your crypto can often reduce your tax burden.

“We are able to convert these gifts into dollars as soon as we receive them. Our partnership with The Giving Block makes this an easy, simple conversion.”

Ruhul Tarafder, an entrepreneur who works with charities supporting projects in Bangladesh and Myanmar including BanglaAid, believes there are pros and cons towards turning to payment methods such as Bitcoin.

He told Eastern Eye: “Any donation to a good cause is welcome.

“You need to have a crypto account for people to donate, perhaps one for Bitcoin, one for other types of currency. The value has dropped tremendously. Does the charity cash in the donation straight away or hold onto it as an investment?”

A HM Revenue and Customs report published last summer found that 76 per cent of UK crypto asset owners were under the age of 45, with half considering it a “fun investment”.

Some 10 per cent of UK adults said they hold or have held a crypto asset while 19 per cent said it was a “core part of my investment portfolio”.

Tarafder added: “Young people are into crypto, it is easy if people are using it [on their phone].

“The whole world is moving into that direction, it could be the future.

“It is important to be up to speed on it and be prepared.” The CEO of firm MDRxTech, Tom Grogan, said charities that allow people to donate in cryptoassets are able to open up a potential donation funnel.

He told Eastern Eye: “There are several high-profile examples of charitable cryptoasset donations and making it easy for potential donors to donate without needing to off-ramp into fiat which can increase receipts [off-ramping means exchanging cryptocurrency for something else.

“Fiat money is a currency declared legal by the government].

“Direct cryptoasset donations allow donors to avoid the transaction fees associated with exchanging their holdings into fiat and the various tax obligations that such an exchange may create.

“Donors can also benefit from a smoother user experience through direct donations.”

Grogan added: “Typically, charities are exempt from CGT [capital gains tax] and cryptoasset donations wouldn’t by themselves negate this.

“Direct cryptoasset donations would not be eligible for Gift Aid.

“Charities would therefore need to satisfy themselves that the increase in donations would make up for the loss of the Gift Aid uplift.”

A report in December by the Charity Commission for England and Wales, the independent regulator for the sector, said the most recent research suggests the public’s trust in charities has increased, but “this trust remains unevenly distributed across the public.”

The report added: “Whilst social media was mentioned commonly across all age groups, concerns were raised among younger participants here regarding potential scams on social media related to influencers and cryptocurrency.”

Meanwhile, The Giving Block platform recently advised people on how to give to charities using non-fungible tokens (NFTs) which are digital tokens that represent a unique asset like art, digital content, or media.

The Giving Block said: “NFT fundraising is similar to traditional fundraising strategies such as art auctions and crowdfunding.

“Many non-profits hold NFT charity auctions or partner with NFT creators to receive the proceeds from NFT sales.”