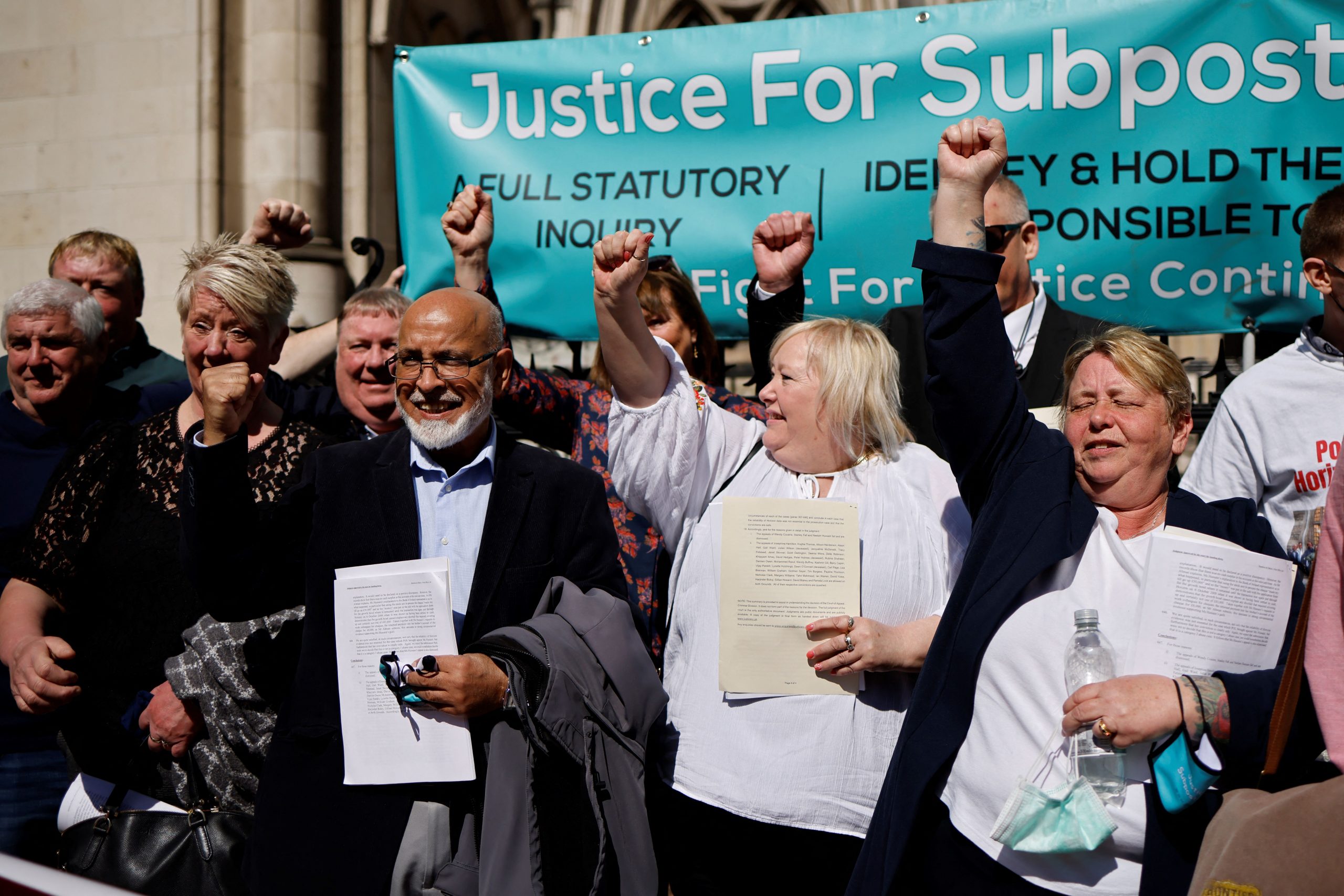 POST OFFICE executives are likely to face criminal prosecutions after the accounting scandal that led to the UK’s biggest blunder of justice, a report said.

Several senior officials could be charged with corrupting the course of justice over the Horizon computer system scandal, The Times reported, quoting a former lawyer at the government-owned company.

In April, the Court of Appeal quashed 39 convictions of sub postmasters for fraud after it was found that the system, made by the Japanese company Fujitsu, had been faulty, the lawyer said.

Many among the affected sub postmasters were Asians.

It was also revealed that key evidence, which could have proven the sub postmasters’ innocence, was not disclosed during the cases.

A 2013 document, labelled a ‘smoking gun’, revealed that an expert witness had misled the criminal court in several trials, but it became public only last year.

“Everyone involved in the prosecution process has a duty to comply with the rules, and a deliberate failure to comply with the rules usually amounts to a perversion of the course of justice. I can probably name half a dozen people, with hindsight, who should be very worried,” a former legal adviser who has blown the whistle told BBC’s Radio 4.

The comments have triggered fresh demand from MPs for a criminal probe of the scandal.

Meanwhile, the Post Office commissioned Second Sight, a fraud investigation business, to conduct an independent review of the Horizon system.

Ron Warmington, director of Second Sight, said he had “never before, other than dealing with truly evil criminal organisations, come across such behaviour — the readiness not only to throw people under the bus, but to leave people who have already been run over by the bus in pain in order to protect the brand”.

Pressure is mounting on Post Office chairman Tim Parker, who stepped down last week as chairman of the National Trust and finance chief Al Cameron to be sacked over their role in the failed High Court fight.