Cricket South Africa to investigate Smith and Boucher over racism 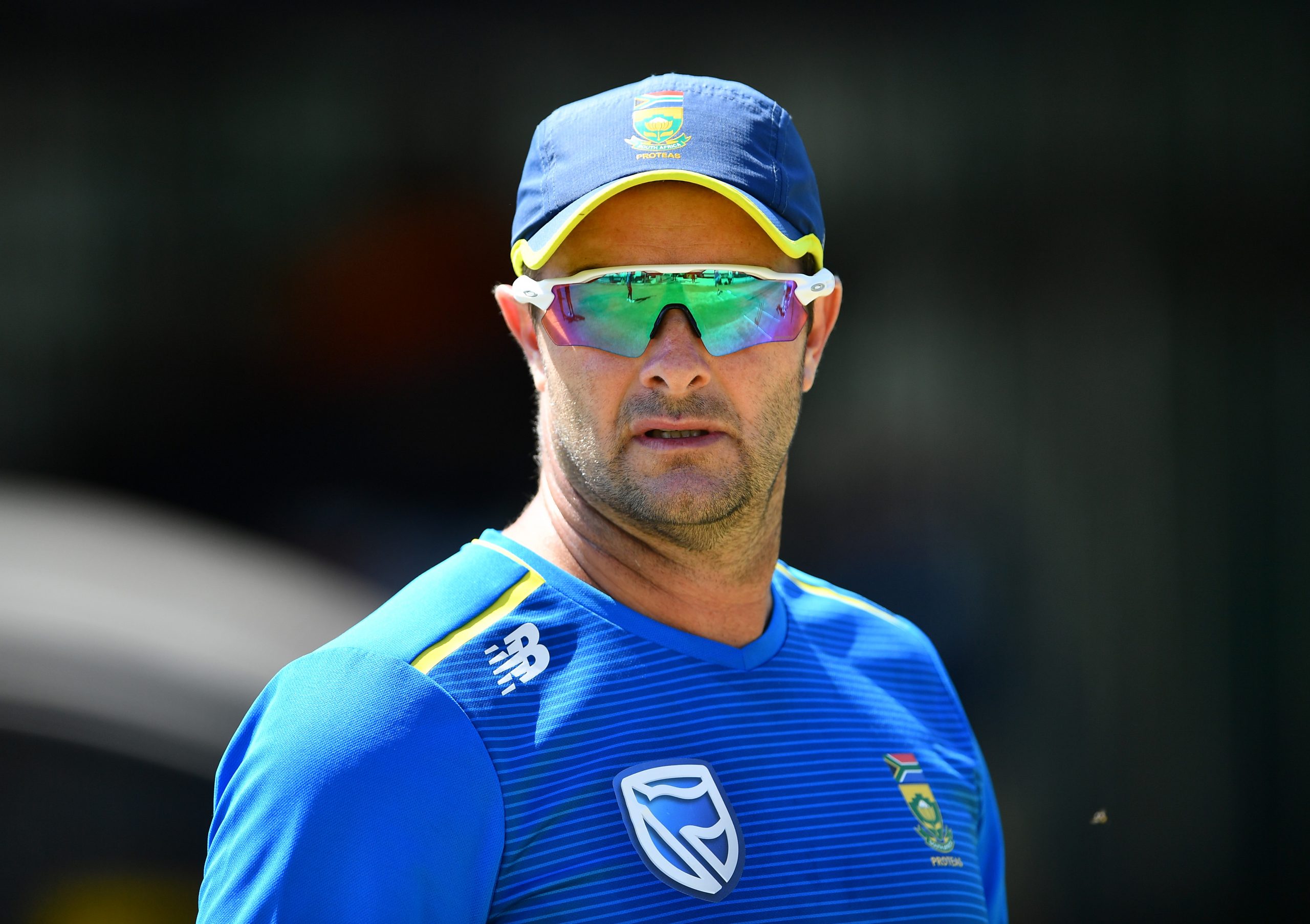 The pair were among a number of CSA employees implicated in “tentative findings” made by the Social Justice and Nation Building Ombudsman into alleged discrimination within the sport’s national governing organisation in the past.

A number of players of colour came forward to say they had been treated unfairly, with former spinner Paul Adams saying he had been called a “brown shit” in a South Africa team song during his time in the side, including by former wicket-keeper Boucher.

Boucher has since apologised.

The ombudsman report, submitted to CSA earlier this month, also criticised Smith and former national team captain AB de Villiers for selection decisions made during their time at the helm of the side, which it said were prejudicial towards Black players.

Smith and de Villiers have denied the allegation.

“The Board has decided to institute formal inquiries into CSA employees, suppliers or contractors who are implicated by the report,” CSA said on Monday (20), adding that the process will take place after India’s current Test and One-Day International tour of the country.

“The Board has done so mindful of its duty to treat allegations of racism or discrimination with the utmost seriousness,” it added.

“The formal inquiries will be conducted by independent legal professionals. Further details with regards to the inquiries will be announced in due course. Smith and Boucher remain in their positions and will continue to carry out their duties during the India tour.”