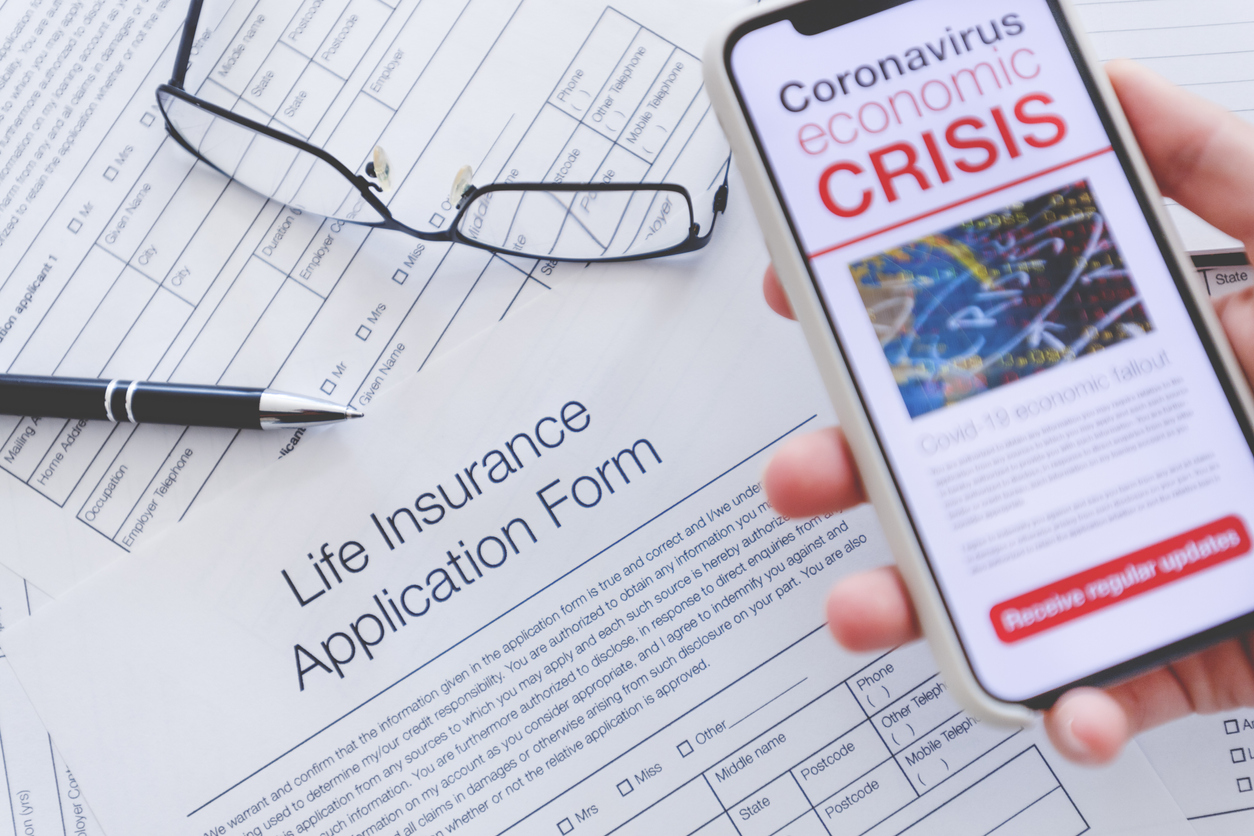 THERE has been a sharp increase in buying life cover in recent months as young Indians rush to purchase life insurance, data shows.

When a devastating second wave of the pandemic peaked in India during April and May, the numbers of people aged between 25 and 35 buying term insurance was 30 per cent higher than in the previous three months combined, said PolicyBazaar, India’s largest online insurance aggregator.

Insurers did not reveal how many plans they sold citing business confidentiality, but many said it was in the “high thousands”.

“The current pandemic has led to higher awareness around the need for financial protection and the inadequacy of the current insurance coverage,” Niraj Shah, chief financial officer of HDFC Life Insurance, said.

Shah’s firm said it had seen more demand for protection products by the under-35 age group since the pandemic first struck India, around 15 months ago.

Industry executives say enquiries about insurance plans have rocketed despite the second wave of infections subsiding, probably due to strong prospects of a third wave given the slow start India made to the mammoth task of vaccinating its people.

Stock market investors still appear uncertain whether buying shares in life insurers is a good bet during a pandemic.

“In the longer term, investment in insurers make sense as the awareness has risen about insurance,” said Saurabh Jain, assistant vice president research at SMC Global Securities in New Delhi. But he added that high valuations and a rise in number of claims due to the first and second wave were a concern.

Despite the lack of firm numbers on growth in the life insurance market, industry analysts see behaviour changing among middle class families in a country that has traditionally seen poor levels of coverage.

Life insurance penetration among India’s population stood at 2.82 per cent in 2019, compared with 2.15 per cent in 2001, the latest annual report from the Insurance Regulatory and Development Authority showed.

That is still well down from a global average of 3.35 per cent in 2019, but then a large section of India’s 1.35 billion people lack disposable income to set aside for insurance, a situation made even more acute by the economic fallout from the pandemic.

Term insurance plans are popular in India because they are often cheaper and pay the family if the insured dies within the policy’s payment period, though there is no maturity benefit if they outlive the plan. Demand for other kinds of insurance, including various medical cover, has also risen.

“If someone was thinking about buying insurance, they are actually doing it now,” said Avneesh Sukhija, a senior financial analyst at BNP Paribas India.