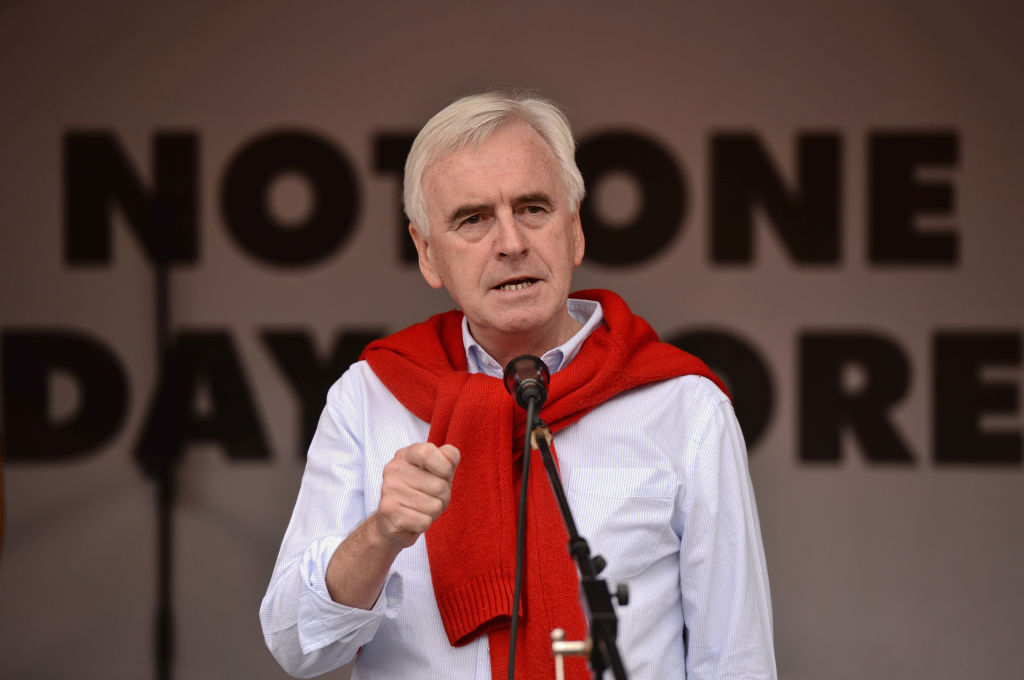 A letter that Labour’s John McDonnell wrote back in 1999 claiming he was convinced a constituent had nothing to do with his wife’s disappearance has been branded “unhelpful to say the least,” the Mail reported on Tuesday.

The official letter was penned on a House of Commons notepad and it was shown to Scotland Yard Detective Chief Inspector Clive Driscoll by Indian police.

Driscoll said:  “The House of Commons means something in India. So to get a letter from a serving MP saying, ‘I am convinced they are innocent’ was significant.

“I remember speaking to the officer in charge of the case out in India and he said, “Your government doesn’t think they are guilty.’”

In December 1998, police began a probe into Sukhdave Athwal and his mother who were believed to have been involved in the disappearance of Surjit.

At the time, Athwal, of Hayes, visited his local MP McDonnell and persuaded him to write a letter stating that he had nothing to do with the disappearance of his wife.

Surjit was murdered after she was lured to India.

She had an arranged marriage at the age of 16 and hers was an unhappy and abusive marriage. Her mother-in-law Bachan objected to her western ways In November 1998, the matriarch told family members: ‘We have to get rid of her.’

Surjit was strangled to death by Bachan’s brother Darshan Singh while in India.

Nine years after they committed the crime, Athwal and his mother were jailed for life for murder in 2007.

In the years after he penned the letter, McDonnell made efforts to help Surjit’s family, raising their plight in Parliament in 2002 and 2003.