Cousin arrested in France over disappearance of Pakistani teenager in Italy 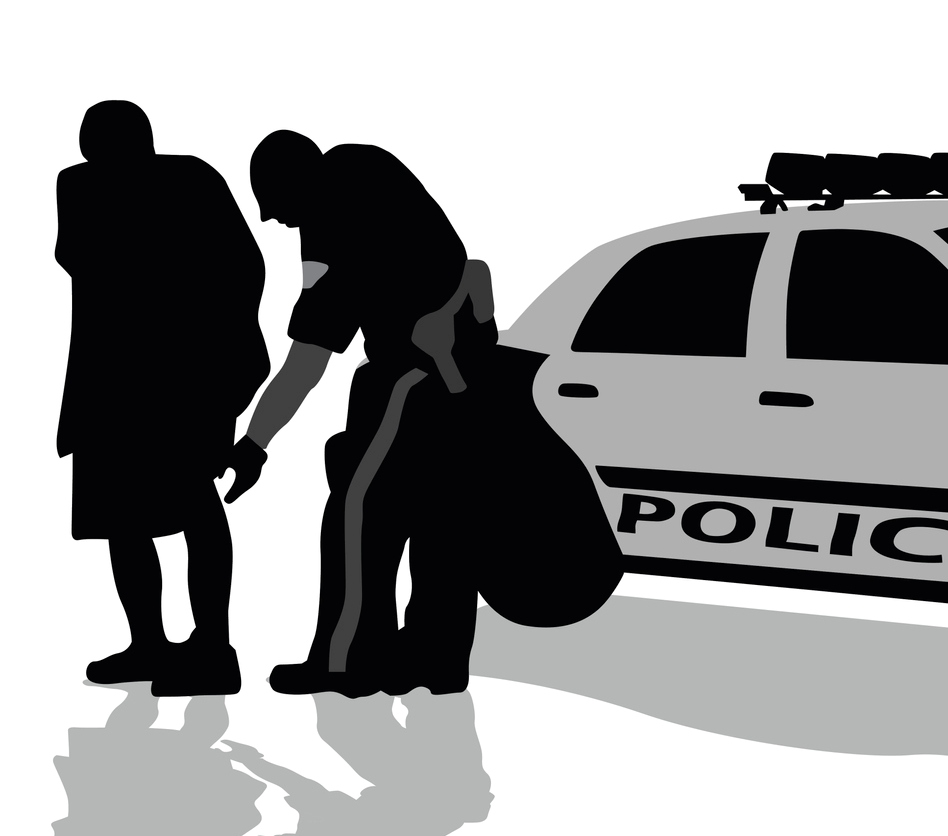 A COUSIN of a missing Pakistani teenager has been arrested in France and extradited to Italy as part of an investigation into her disappearance since April, a media report said on Friday (11).

Saman Abbas, 18, who lived with her parents in Novellara, near the northern Italian town of Parma, has been missing since late April; investigators suspect she was murdered by her family for refusing to marry her cousin in Pakistan.

Her parents are believed to have travelled back to Pakistan after her disappearance and her uncle and another cousin are yet to be traced.

Italian police, who combed through the farmland and canals near the teenager’s home, intensified their search using electro-magnetic sensors to scan through the soil thoroughly.

Soon after the news of Abba’s disappearance broke, her father claimed she had travelled to Belgium.

Security camera footage of April 29, a day before the police believe she was murdered, show three of the suspects walking with shovels and a crowbar and a blue bag. A separate footage the following shows the teenager leaving the house with her parents.

Media reports said Abbas had last year rebelled against her family’s traditional plan to have her wedded to a cousin in their home country and lived under the protection of social services since October. She, however, returned to the family home in late April.

Prosecutor Isabella Chiesi stated the authorities believed she had been tricked into returning home and there was no hope of a positive outcome to the case, a BBC News report said on Friday. It was a “premeditated murder”, the report quoted the prosecutor as saying.