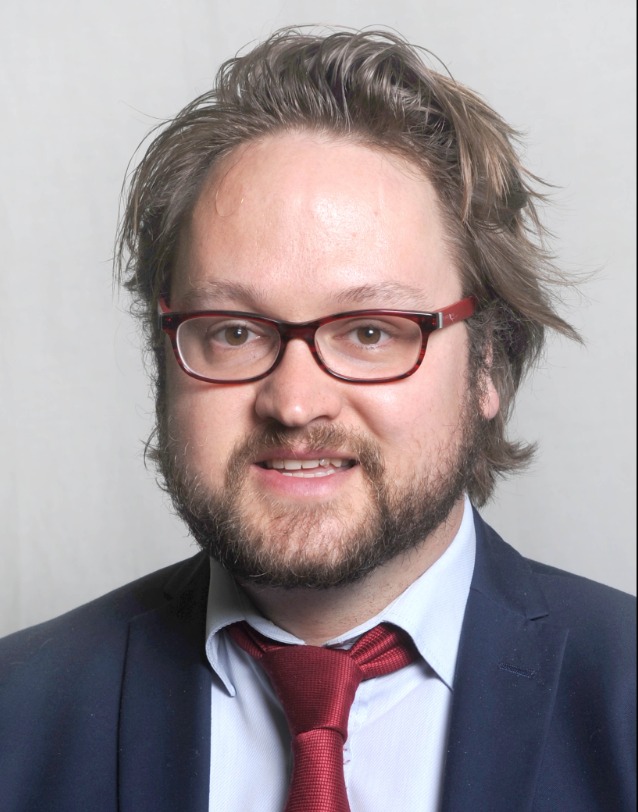 MIDDLESBROUGH councillors have voted unanimously to write to the prime minister to demand he bans an employment practice that disproportionately impacts BAME workers.

Since 2020, across the country, one in 10 workers has experienced ‘fire and rehire’, according to Trades Union Congress research.

This is where people are told to reapply for their jobs often on worse pay, terms, and conditions or face the sack.

The TUC found that this impacted BAME workers at twice the rate of white workers.

Labour group leader Cllr Matt Storey brought forward the motion at the full council meeting on Wednesday, November 24 against fire and rehire and he was backed by Cllr David Branson.

“I have seen over my lifetime, the working conditions of people considerably worsen in this country, specifically in comparison to how it is in the rest of Europe.”

The motion, which passed, called on Middlesbrough Council to write to Boris Johnson to demand that he outlaw fire and rehire.

It also says that Middlesbrough Council will promote the increasing number of employers who prioritise their workers’ standard of living and well-being, as well as working with key partners to bring forward plans to ensure all organisations have best employment practice.

However, the motion was amended before it was passed and councillors voted to remove the clause which meant that the council would have to write to the TUC to indicate support for its campaign for a ‘New Deal for Working People’.

Cllr Alan Bell, part of the Middlesbrough Independent Councillors Association, said that he agreed with the majority of the motion but suggested that writing to the TUC was removed as he had not read the ‘New Deal for Working People’.

Cllr Storey did not want to see the TUC section removed, he said that papers go out before the meeting and he was disappointed that people hadn’t taken the time to read the document mentioned in the motion.

Cllr Bell responded by stating that he had looked online but the document comes in a booklet, which costs 10p and it needs to be posted out, before adding that he didn’t like to vote for something that he hadn’t read.

The TUC’s ‘New Deal for Working People’ can be read for free online and you can order one copy of the booklet for free, further copies cost 10p.