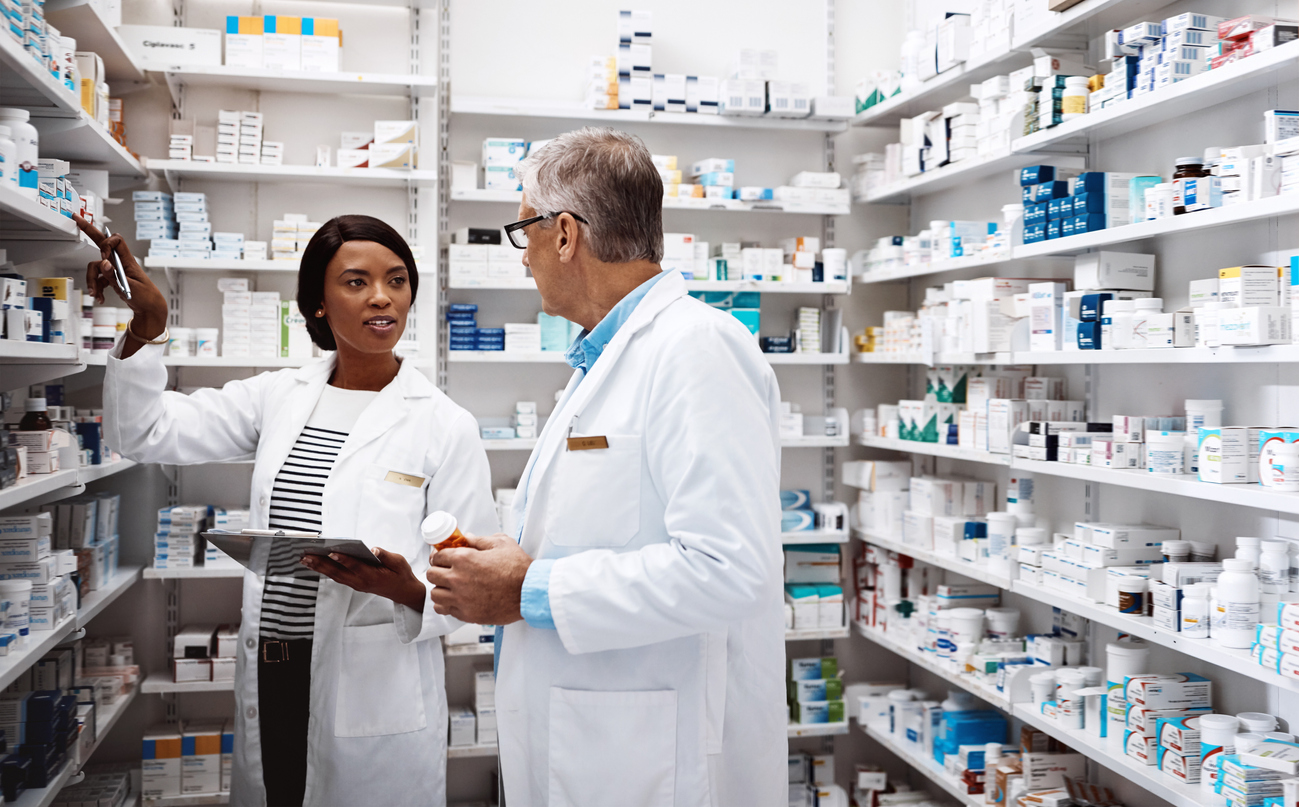 By Raj Patel MBE, board member of the National Pharmacy Association and owner of Hollowood Chemists

Community pharmacies are a familiar and much loved feature of Britain’s high streets. Valued by the communities we serve, we supply vital medicines to millions of people, including the most vulnerable, as well as providing advice on a wide range of common illnesses. We’re a community asset in high streets and neighbourhoods across the land, and form a key part of the NHS family.

However, according to independent research just published, many pharmacies could soon vanish forever due to government underfunding.

Accountancy firm Ernst & Young (EY) says that almost three-quarters of pharmacies in England are at risk of closure if a serious funding shortfall is not addressed, with 72 per cent forecast to be loss-making within four years. On average, independent NHS pharmacies will be making an annual loss of £43,000 by 2024, says EY, by which time the sector will be underfunded by the government to the tune of half a billion pounds.

More than a third – 38 per cent – are already operating at a loss.

Funding has already been dropping in real terms and will continue to do so for another four years under current arrangements. It often doesn’t even cover the price that pharmacies have to pay for medicines for NHS patients.

If nothing changes, many small pharmacy businesses – often owned and run by BAME pharmacists who make up 42 per cent of the sector – could close, resulting in unemployment and more pressure on the NHS as people turn to GPs and A&E departments for help they can currently get conveniently in pharmacies.

In my own group of pharmacies, we have already had to make cutbacks. Where we had planned shop fits to further improve the clinical atmosphere, that had to stop. Where we planned to automate operations to make care more convenient for patients, that has stopped too. Instead of taking forward plans to expand workforce, we have instead made redundancies. This was before the full impact of COVID-19 hit the economy.

Of course, our paramount concern is always the welfare of patients, but the financial pressures are weighing heavy and are inevitably a distraction. We’re certainly not in a position to be investing in new clinical services that would greatly benefit patients and the NHS.

Community pharmacy teams have been among the true heroes of the coronavirus pandemic. Pharmacies have stayed open constantly since the crisis began, easing the strain on the NHS. We’ve quietly got on with the job of keeping Britain healthy, incurring considerable costs to keep our doors open. It’s hard to imagine how the country would have coped over the last few months without the pharmacy network, so it’s very troubling to think that we could see widespread closures.

The government needs to look again at the funding, which is just not enough for the industry to survive. The base funding must be reassessed and this should move year-on-year with, as a minimum, inflation. The Health Secretary himself recently said that he doesn’t want pharmacies to close and conceded that “if we’re going to ask pharmacies to do more it has to be paid for”. All we are asking is that pharmacies are paid fairly, so that we are able to continue looking after the patients and populations who rely on us. 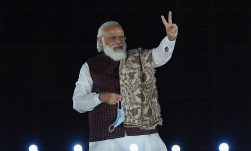 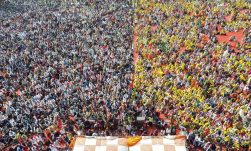 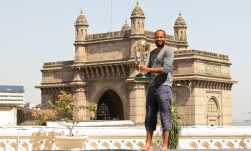