A gastric bypass surgery can halt symptoms of Type 2 diabetes for years.

An experiment funded by the UK’s Medical Research Council and conducted by researchers at the UCL Institute for Global Health and the Diabetic Association of Bangladesh has provided invaluable insight into how community groups can reduce diabetes burden.

For the experiment, 96 villages in Bangladesh, where almost a third of the population has diabetes, were roped in to form three different groups.

The first group of 32 villages received health-related voice messages on their phones twice a week, the second received facilitated community group meetings once a month, and the third were provided usual care, which included visiting the doctor and paying for glucose testing if needed.
Two years later, researchers found that the group that met regularly to discuss about health, exercise, diet and stress had reduced their diabetes burden by 64 per cent compared to the usual care group. There wasn’t any change in the burden of disease in the first group.
Ed Fottrell, project lead of the research, said their approach emphasised on community awareness. “By the end of the project villagers had a much better understanding of how to prevent and control diabetes, many had started exercise clubs and even lobbied local markers to sell healthier foods,” said Fottrell.
Dr Mark Palmer, MRC Director of International Strategy, said: “Diabetes is on the rise in Bangladesh, and around the globe, and the burden of the disease is significant not just on patients, but on the healthcare system. This new research provides invaluable insight into the fight against diabetes in Bangladesh, offering promising results at a community-level.”
A participant based in Faridpur said the experiment helped them understand the importance of exercise.
“We didn’t know that diabetes can be controlled through exercise. We learned that from the meeting. We also didn’t know that we should eat more vegetables. We used to eat more rice. I was also like that.”
The result of the study was published in the Lancet Diabetes & Endocrinology. 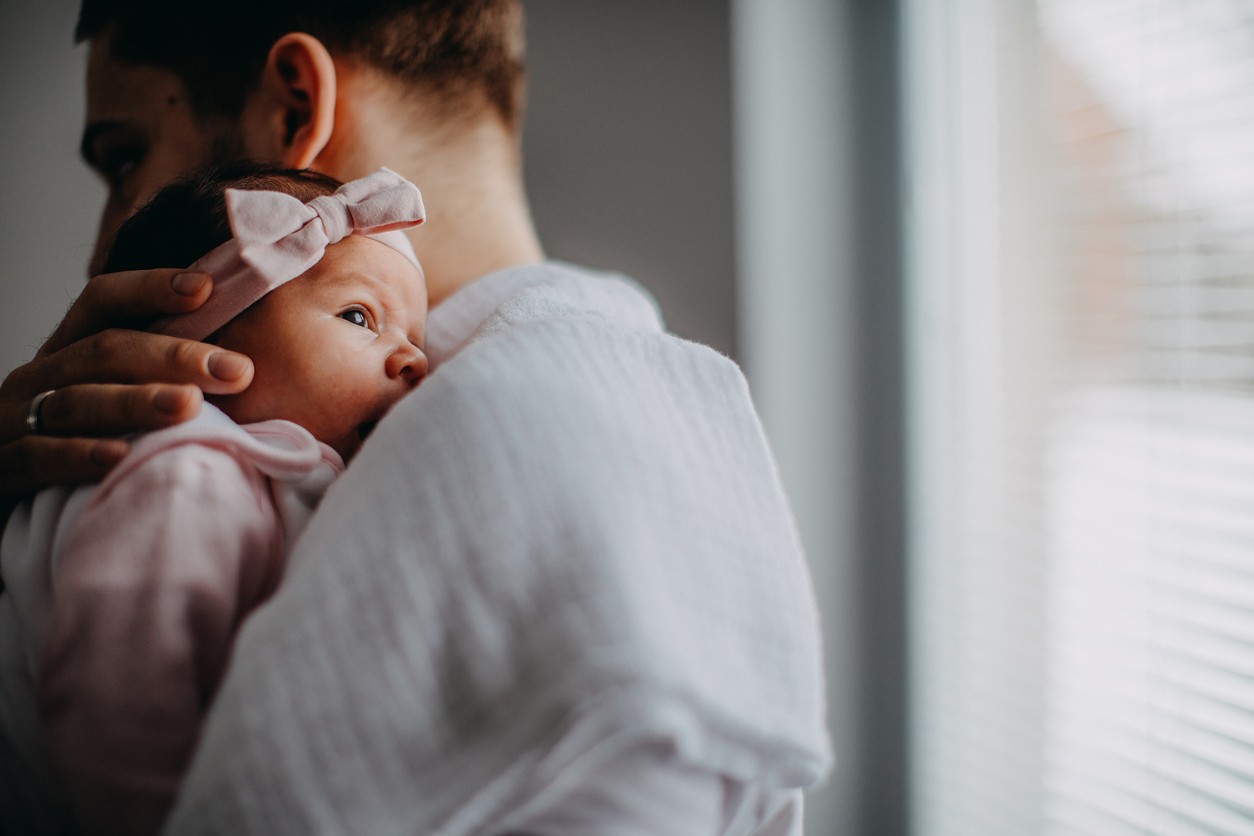 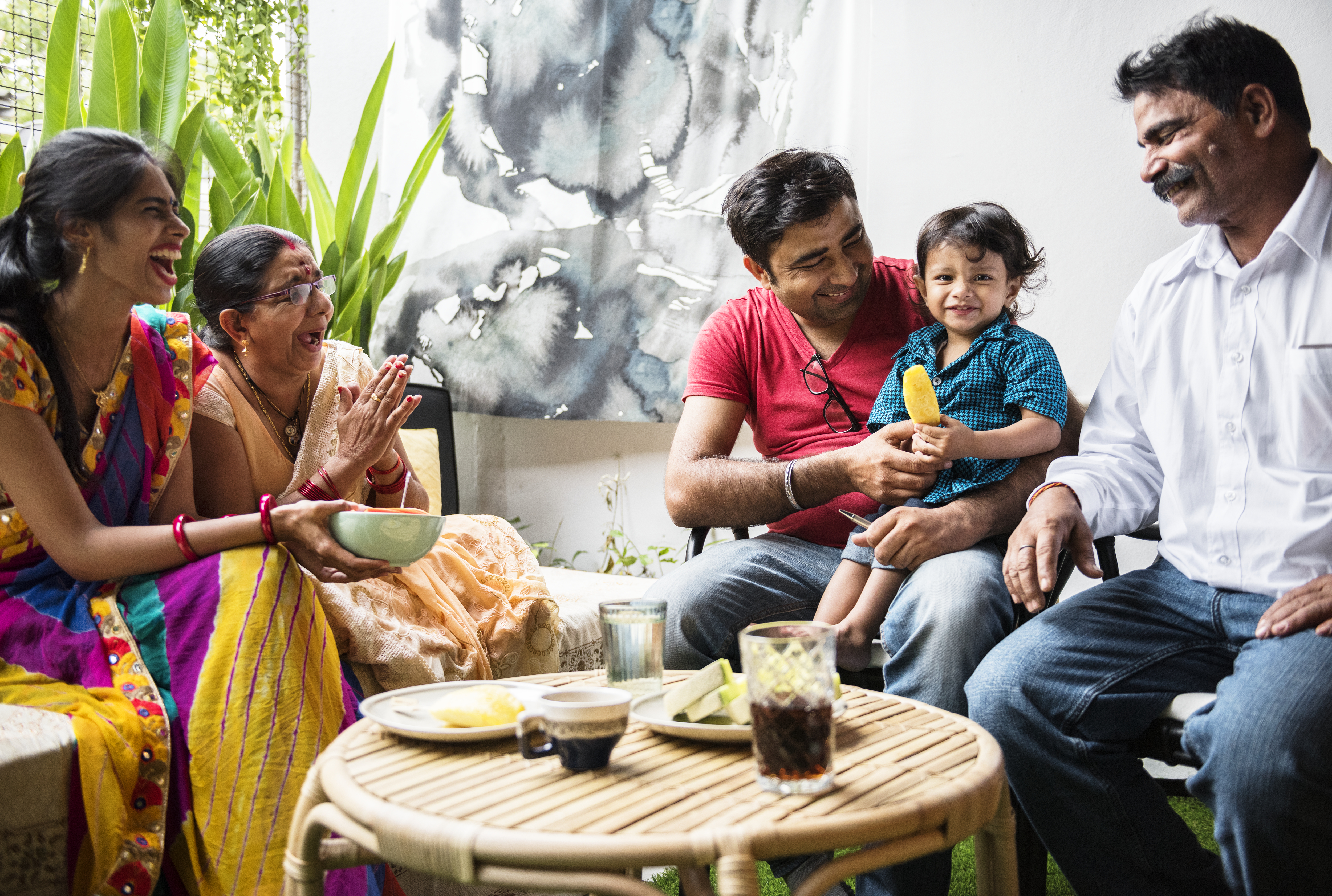 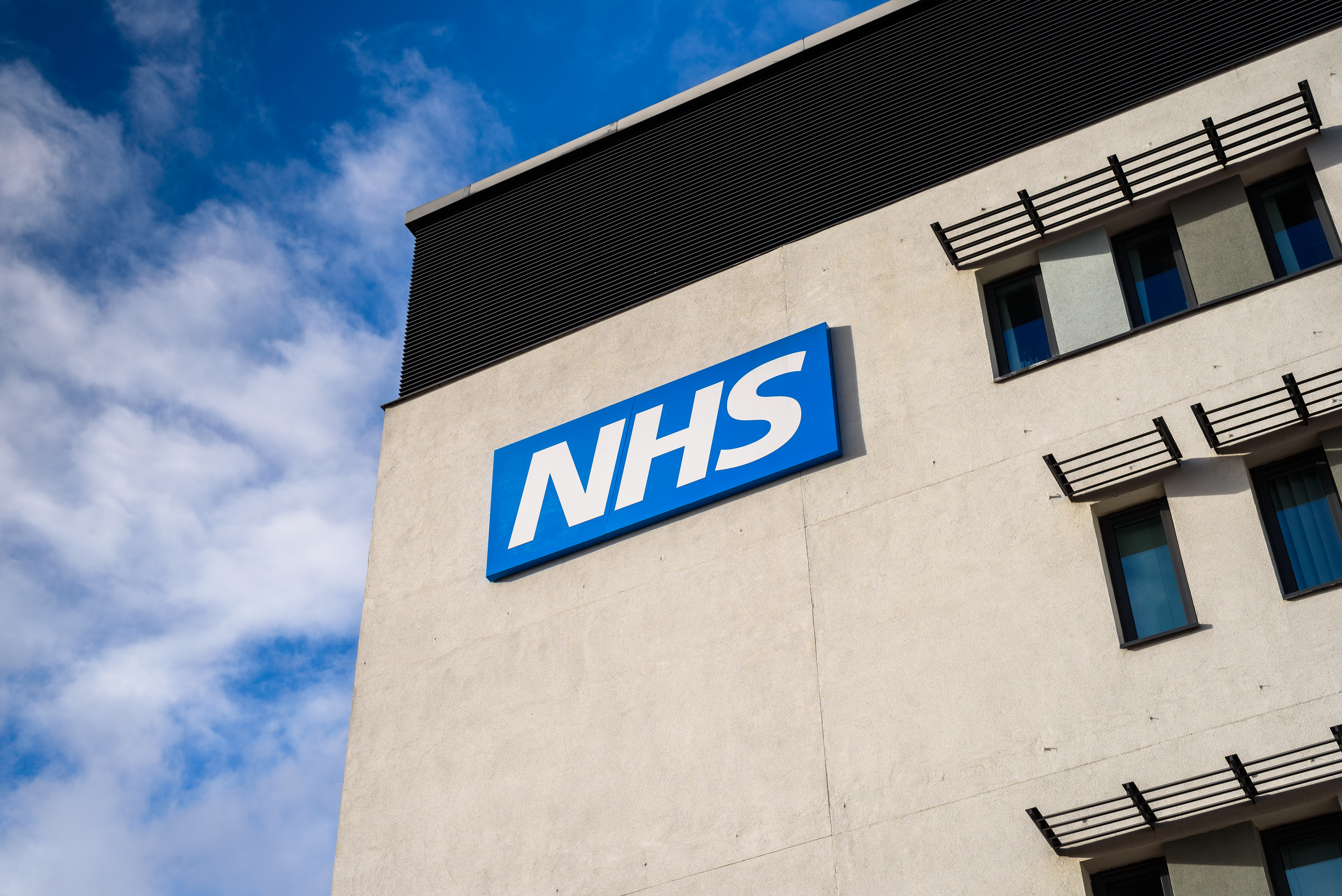