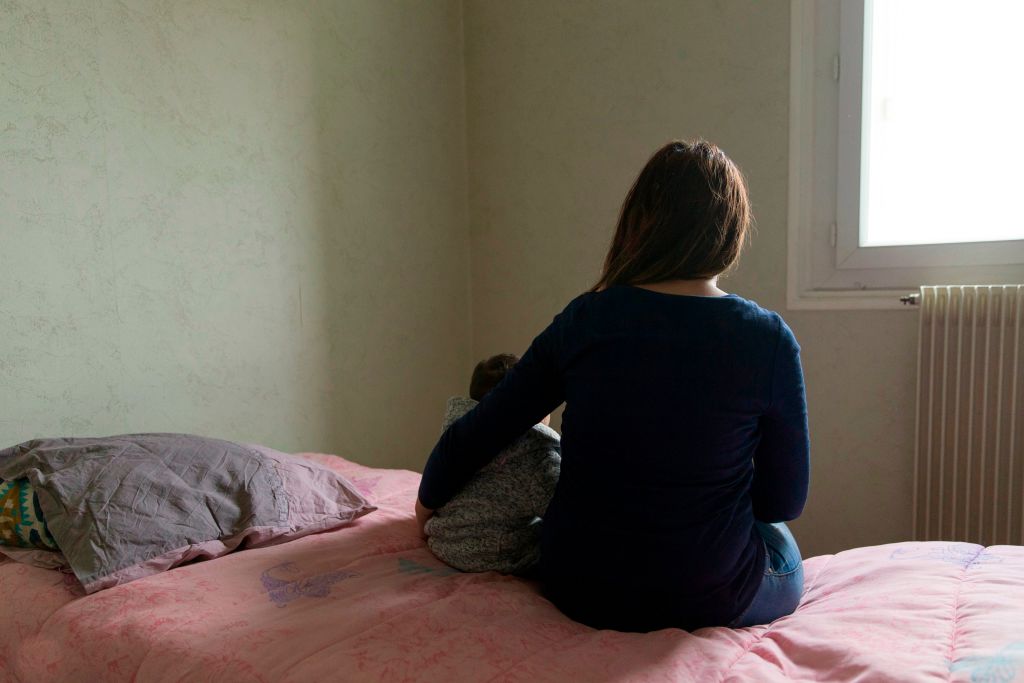 THE first ever conviction last month of a man for controlling his wife’s and daughter’s lives is an “important moment in the Asian community” to stamp out the practice, campaigners said.

The court heard that two of Khan’s daughters were not allowed out at night or to meet their friends in Oldham, Greater Manchester, after they both refused arranged marriages. The daughters were also banned from meeting their two sisters who had married men of their choice.

Rani Bilkhu, founder of the Jeena International charity, told Eastern Eye: “I am dealing with a number of such cases of coercive control and how immigration is used.

“One lady is in her 90s; her son is doing it. It is encouraging [the Oldham conviction] and a
positive outcome that will encourage organisations and victims to come forward.

“Coercive control is one of the most [common] tools being used in the Asian community.”

There were 960 cases of coercive control between April 2017 and March 2018, according to
the Crown Prosecution Service. In north west England, 15 per cent of these cases involved people of south Asian origin.

Dr Roxanne Khan is director of the Honour Abuse Research Matrix Network and a senior lecturer at the University of  Central Lancashire.

She told Eastern Eye: “This case throws light on the seriousness of this crime, and it should
hopefully encourage victims of coercive control in the Asian community to seek support.

“Sadly, this is an all too familiar story – one in which a domineering father, along with his
son, exerted extreme control over his wife and two daughters, after they rejected his efforts to force the younger women into marriage in Pakistan, and for their refusal to transfer properties to both him and his son.

“The judge’s words in passing sentence sends out a strong and important message – that the men’s coercive and controlling behaviour, referred to as a “living hell” and “toxic and oppressive regime”, is not a ‘soft’ form of abuse, but it is a criminal offence.

“Make no mistake, while coercive and controlling behaviours are often subtle, they are
highly destructive.

“There is a large volume of research that links this form of abuse with other serious crimes
such as stalking and domestic homicide. Hopefully, this case will start a much-needed conversation in the Asian community about coercive control and will encourage victims to seek help.”

Last year, a woman sued her ex-husband and former in-laws for abuse suffered during her marriage, the first known case involving a British Asian victim to emerge since laws tackling controlling behaviour were unveiled.

The unnamed victim from the West Midlands launched a legal case for compensation, presenting a claim for harassment and personal injury.

Mohammed Shafiq, from the Ramadhan Foundation group, said the latest case in Oldham “is an important moment in the Asian community to recognise this problem, which has existed for many years.”

He said: “It is something people don’t want to talk about and address. It sends a powerful message that action will be taken for this [kind of] criminality.

“It is not uniquely an Asian community problem, it’s a societal problem. It comes from culture attitudes in India and Pakistan where women are seen as second-class citizens and are at the mercy of husband and father.

“Women and girls have aspirations and dreams, and they should be allowed to follow that. Parents should move with the times.”