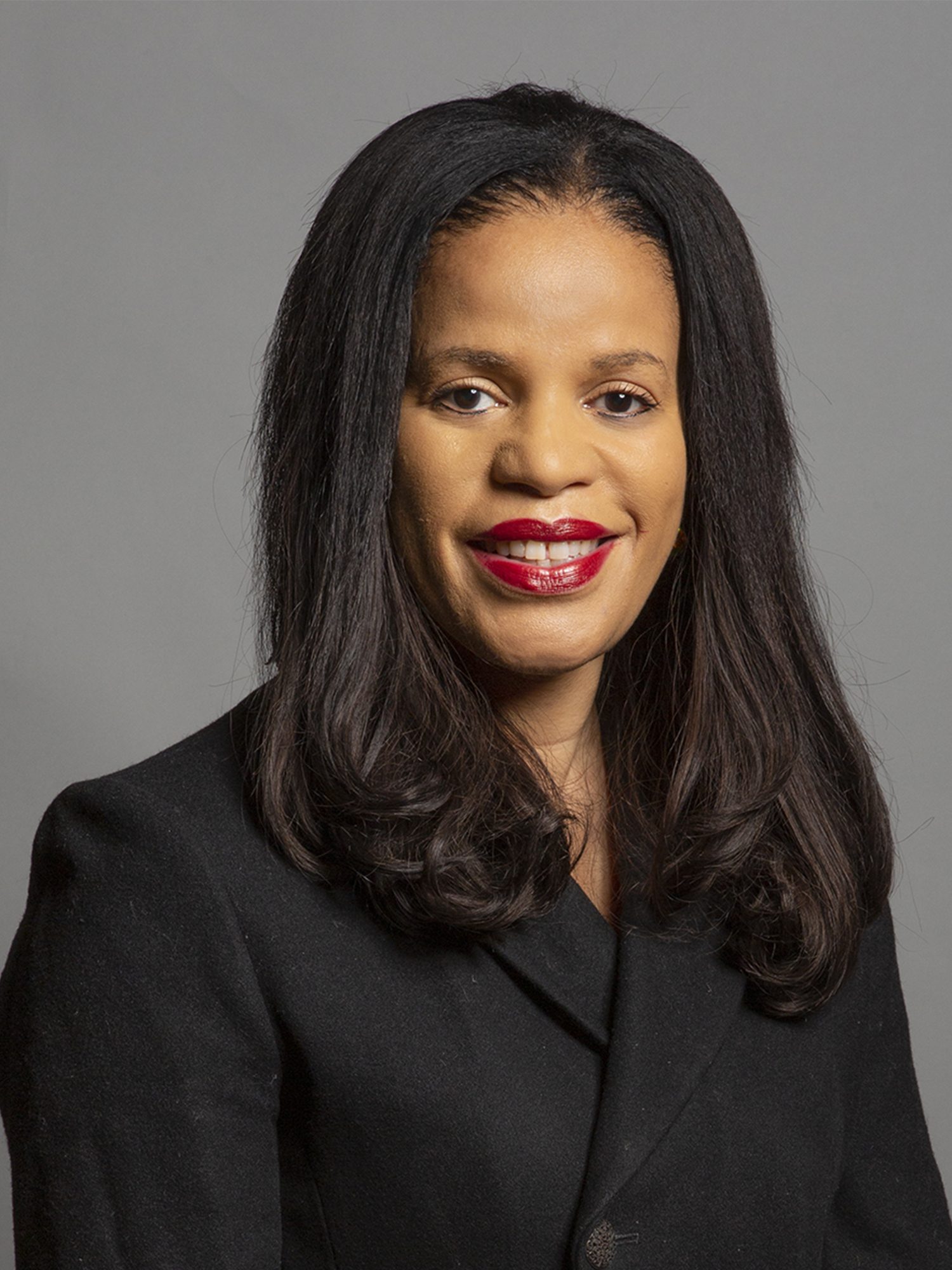 LEICESTER MP Claudia Webbe has appealed people to reject the divide and rule tactics and called for unity. She added that the diversity in the UK is its strength.

“We must oppose all attempts to divide our communities, which have been under significant strain and have made many sacrifices during lockdown. When people punch downwards, they let the powerful and those responsible off the hook,” she said in a statement.

Recently, Craig Whittaker MP told LBC radio that “sections of our community” were “just not taking the pandemic seriously”. Asked if he was referring to the Muslim community, he replied: “Of course.

“If you look at the areas where we have seen rises, and cases, the vast majority – not by any stretch of the imagination all areas – it is the BAME communities that are not taking this seriously enough,” he said.

Responding to this, Webbe accused that the UK government has failed to adequately protect black, Asian and minority ethnic communities.

“At every step in this crisis – from lockdown delay, equipment shortages, care home neglect, testing delays, insufficient data and much more the government had been a failure,” she alleged.

According to Webbe, the government should be ashamed at their inflammatory attempts to deflect from their own failures.

In her column on Eastern Eye, last month, she said that the prime minister has failed to adequately pro­tect BAME communities ‘at every step of the crisis’.

“That is why the UK had the worst coronavi­rus death rate per capita of any country in the world. The UK accounts for more than 10 per cent of all global deaths, even though it has less than one per cent of the world’s population,” she wrote.