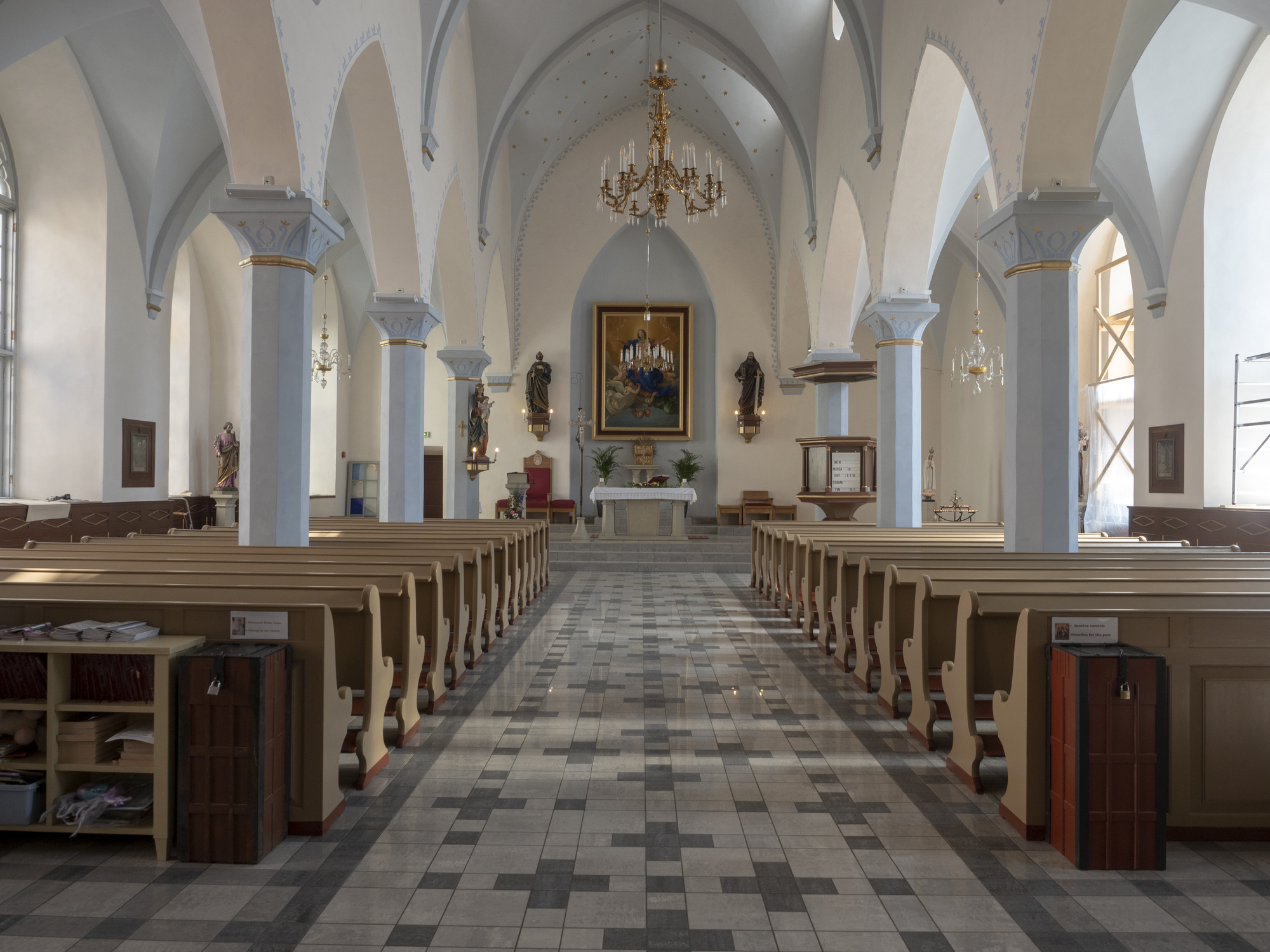 Interior of a church in Tallinn, Estonia

THE Church of England on Tuesday (20) banned non-disclosure agreements after the Archbishop of Canterbury said that they must no longer be used to silence abuse victims.

Justin Welby told Times Radio that he was ‘horrified’ to learn of racist abuse aimed at priests and staff within the church, as exposed in a BBC Panorama documentary on Monday (19).

Dr Elizabeth Henry, the Church of England’s former adviser on race relations, told the BBC’s Panorama that ethnic minority priests and staff who made complaints of racism within church have been paid off to ‘buy their silence’.

She alleged that a number of victims who received compensation had to sign non-disclosure agreements.

Responding to this, Archbishop Welby said that he had been unaware that non-disclosure agreements, known as NDAs, were being used to prevent those who received payouts over racist abuse from speaking publicly about the incidents.

He revealed that he and the Archbishop of York, Stephen Cottrell, have written to ‘senior people’ within the church’s administration telling them that the confidentiality agreements must no longer be used.

“I wasn’t (aware). I have said many times that I am totally against NDAs. NDAs are unacceptable. I am just horrified by that and horrified by the fact of racism,” he told The Times.

“In every large group of people you’ll find people with racist ideas. But within the church and institutions of the church we have to stamp that out. The Panorama programme was shaming and rightly shaming.”

Archbishop Welby added that he was grateful to Henry for speaking out.

“Are there racists among them? Yes, there are. Do I worry about that? No I don’t. We want them to come into contact with the God of love and forgiveness who changes them and transforms them. That’s what Christ does with people. Let’s see the sinners come back,” he said.

Dr Henry retired from her post in 2020 after seven years in the role, citing ‘frustration’ at the slow progress in tackling racism.

Last year, the Archbishop said that the church had failed to combat racism within its own halls and said the church was ‘institutionally racist’.

According to reports, only about 7 per cent of Church of England worshippers and less than 4 per cent of priests are estimated to come from ethnic minorities, a much smaller proportion than in the wider English population.

Over the past 35 years there have been 20 reports examining racism within the Church of England, between them making more than 160 recommendations.

The church’s General Synod apologised last year for the ‘conscious and unconscious racism’ faced by members of the Windrush generation who were turned away or made to feel unwelcome by Anglican churches when they first arrived in Britain in the 1940s and 1950s.

It is thought that this led many Windrush arrivals and subsequent generations of black Britons to shun the Church of England in favour of other denominations.