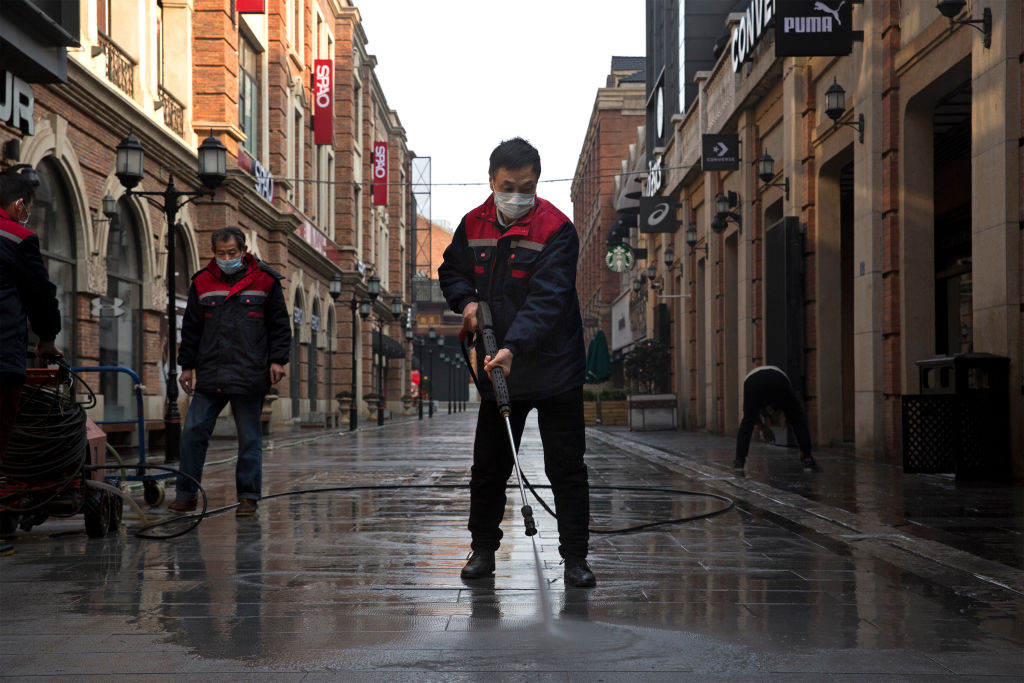 THE rebound in China’s economy after the pandemic has now slowed with its second quarter gross domestic product (GDP) data missing the economists’ projection of 8.1 per cent growth, BBC reported.

The Asian country’s GDP increased by 7.9 per cent in the second quarter of 2021 compared to the same period last year.

This was less than half the rate seen in the previous quarter.

“China’s economy sustained a steady recovery with the production and demand picking up,” the National Bureau of Statistics of China said in a statement, adding, “The epidemic continues to mutate globally and external instabilities and uncertainties abound.”

Economists have raised concerns about the recovery in the world’s second largest economy in recent months amid steep rise in commodity prices.

The country’s economy grew a record 18.3 per cent in the first quarter of 2021, as per data released in April.

However, the data was heavily skewed, and less indicative of strong growth, as it was compared to last year’s huge economic contraction.

China’s economy shrank 6.8 per cent in the first quarter of 2020 due to nationwide lockdowns subsequent to the Covid-19 outbreak.