“Why has India never won the World Cup? Because every time they get a corner, they build a shop on it,” Mullins said during the event. 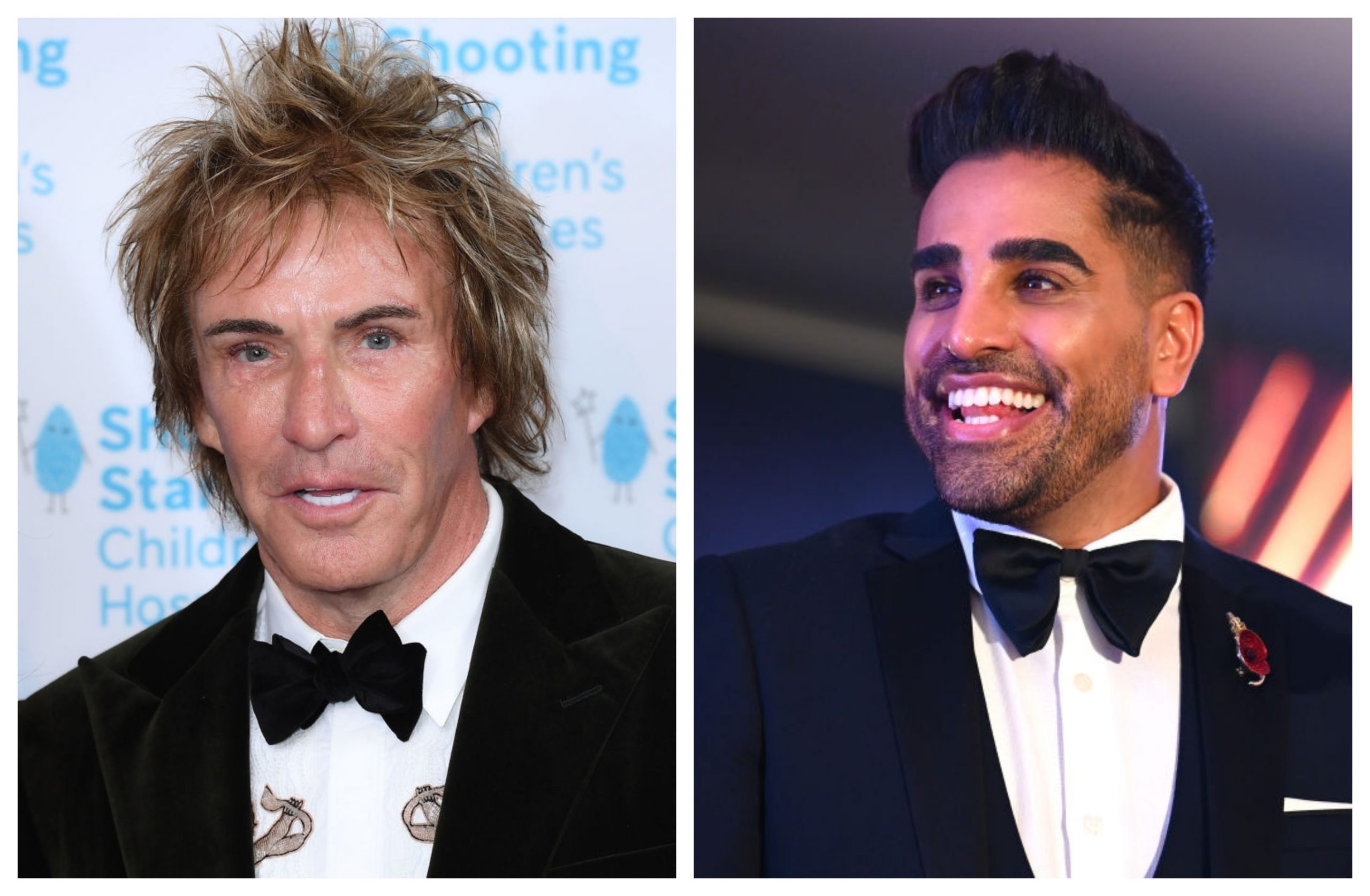 British entrepreneur Charlie Mullins has apologised for a ‘racist’ joke he told at the British Curry Awards after it was called out by TV presenter Dr Ranj Singh.

“Why has India never won the World Cup? Because every time they get a corner, they build a shop on it,” Mullins joked at the event.

Soon after the event, Dr Ranj asked organisers to work hard for more Asian representation at their awards on Twitter.

While mentioning about the joke, the TV doctor wrote: “Paraphrased slightly, but this is a joke made on stage at the @BritCurryAwards by a white person tonight: Why has India never won the World Cup? Because every time they get a corner, they build a shop on it.”’

Though he didn’t reveal Mullins’ name, a clip of the moment was posted online showing the businessman onstage making the joke.

Former Crimewatch host Rav Wilding also took offence at the joke, he said: “Ranj that’s just made me so angry. That’s not ok at all.”

Others called it ‘a pathetic attempt at being edgy that is just racist’ and ‘just so dated’.

It prompted Mullins to apologise later. He said in a statement: “I was really honoured to be a guest at the British Curry Awards and had a wonderful evening with a bunch of like-minded hard-working entrepreneurs doing good work for charity.

“I didn’t mean to cause offence with anything I said and if I did I very much regret that. I had a great time, and I know we raised loads of money for some very good causes.”

In another statement on Twitter, Dr Ranj also criticised the’white’ judging panel and performers at the event.

He wrote: “I was honoured and privileged to be invited as a guest for the British Curry Awards tonight. Firstly, thank you to this brilliant organisation for doing their best to celebrate our Asian community.

“However, when the host is white, the judging panel is entirely white, and the performers onstage are over 90 percent white, are we really representing our community fairly?

“And to top it off, we have a racist joke on stage, and are auctioning off a piece by Winston Churchill whose relationship with India (and Bengali people specifically) is problematic?”

While responding to the controversy, the British Curry Awards said that it is committed to representing the British Asian community in the UK.

“We do not condone the remarks made by one of the attendees during the ceremony. Staff within curry restaurants around the UK have endured this type of well-intentioned and poorly received humour for many decades,” a spokesperson was quoted as saying by Metro.co.uk.

“We hope this unfortunate situation will promote the conversation on how much progress we have made and will continue to make as a nation.”

Mullins sold his business for more than £140million last year and his son remains chief executive with a 10 per cent holding. He was made MBE in 2014 for services to plumbing, and has become more widely known for his TV and radio appearances.