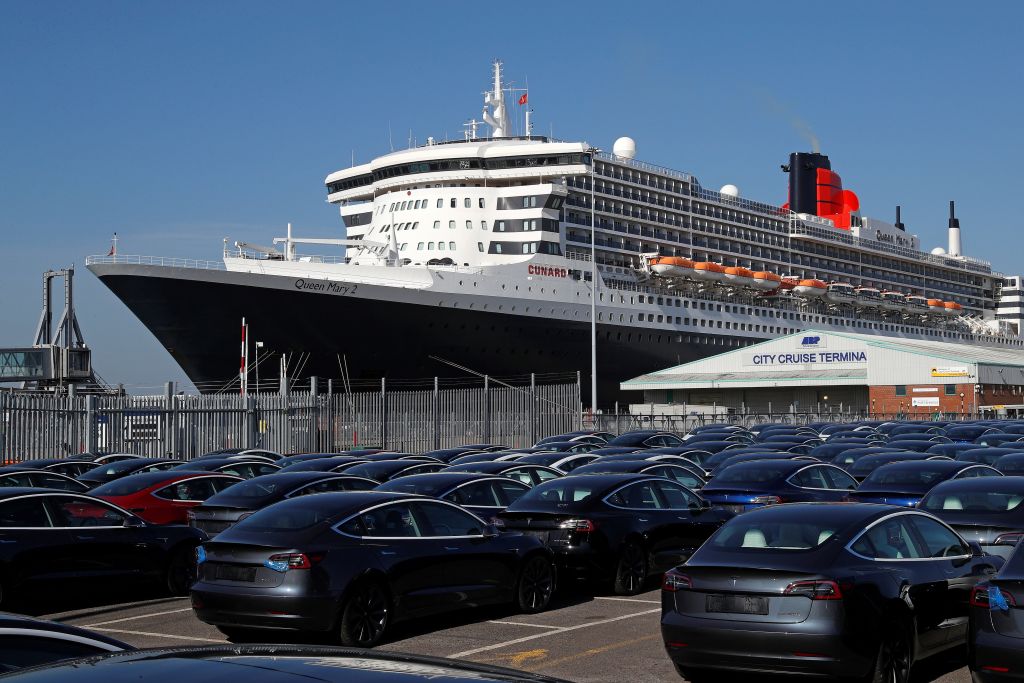 A British transatlantic ocean liner, sits moored alongside a vehicle storage area full of new Tesla electric cars, at The Western Docks in Southampton on April 20, 2020. (Photo by ADRIAN DENNIS/AFP via Getty Images)

INDICATING a clear shift towards green-mobility, the sales of eco-friendly cars have jumped above conventional diesel cars in the UK for the first time.

According to official figures, 33,000 pure electric and hybrid cars were registered between April and June period in the country, compared with 29,900 diesel models.

The new figures likely to speed up the roll out of electric vehicles in Britain as the country is planning to ban new fossil fuel vehicles by 2030, a decade ahead of the initial target.

Latest figures state that one in five cars registered in the country were ‘alternative fuel’ vehicles during the three months to June.

It was the first time that more alternative fuel cars than diesels were registered in a three-month period,said the department for transport (DfT).

The most popular ‘green cars’ in the country were the Tesla Model 3, the BMW 3 Series plug-in hybrid and the Nissan Leaf.

Prime minister Boris Johnson may announce new clean energy policies, which will boost ‘green mobility’, in autumn as part of the government plan for a green economic recovery from the coronavirus pandemic, reported The Guardian.

The government has previously consulted on plans to bring forward the deadline on sales of new polluting vehicles from 2040 to 2035.

It is now expected to take a more ambitious stance following assurances that the UK’s infrastructure will be ready to cope with the shift to electric cars, reports said.

The decision to end the sales of new petrol and diesel vehicles by 2030 would put the UK ahead of France, which has a 2040 ban in the pipeline, and in line with Germany, Ireland and the Netherlands. Norway will bring in a ban in 2025.

Besides, it is part of the national plan to become a carbon-neutral economy by 2050.

The UK government’s long-awaited energy white paper is likely to be published in November and is expected to follow the advice set out by the committee on Climate Change.

Last week, Matthew Pennycook, the shadow climate change minister, repeated Labour’s pre-election call for a 2030 ban on petrol car sales. He opined that it will give a ‘new life’ to the UK car industry. 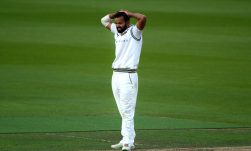 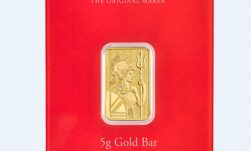 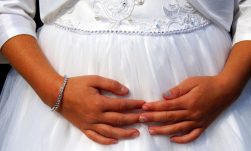