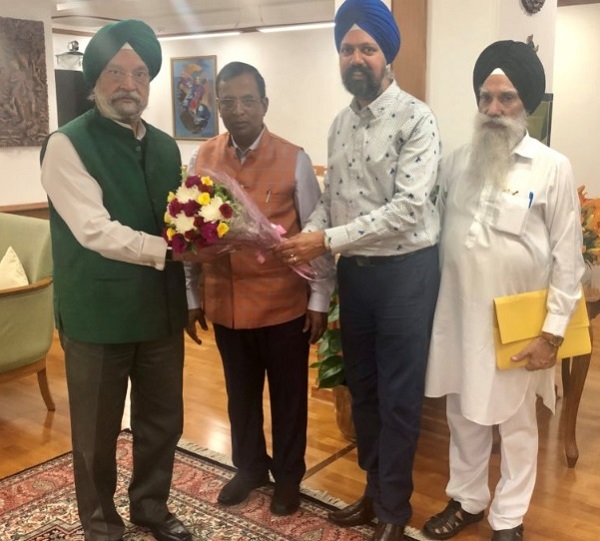 Dhesi sought the new flight service in a bid to fulfill the long-pending demand of a large number of Punjabi diaspora and people of Punjab.

Commenting on his demand for a new flight service, the UK MP said: “Since being elected, I have been taking the legitimate demand of the diaspora community for direct flights to Amritsar from London to Indian ministers.

“In addition to boosting trade, tourism, and cultural ties between both nations, it will no doubt prove lucrative for operators, since Amritsar is visited by millions each year.

“It’s high time there is a direct link between the global centre of London and the spiritual centre of Amritsar.”