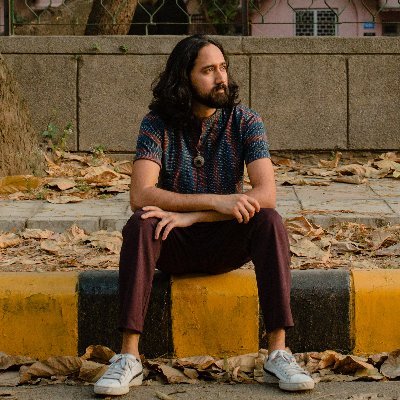 BRITISH-INDIAN artist Sarathy Korwar was among the winners at the 2020 Independent Music awards, announced last week.

Run by the UK-based Association of Independent Music (AIM), the awards also saw artists such as FKA Twigs and Flying Lotus receive recognition for this work. The awards ceremony was conducted virtually, with performances from Parks and rapper Little Simz.

Speaking of the win, Korwar said: “[The AIM award] means a lot to me. Being independent in today’s music industry means I get to tell my own stories without compromising on anything and I’m hugely grateful for that.”

Korwar, who grew up in Ahmedabad and Chennai in India, began playing the table (traditional Indian instrument) as a child. His debut album, Day To Day was released in 2016.