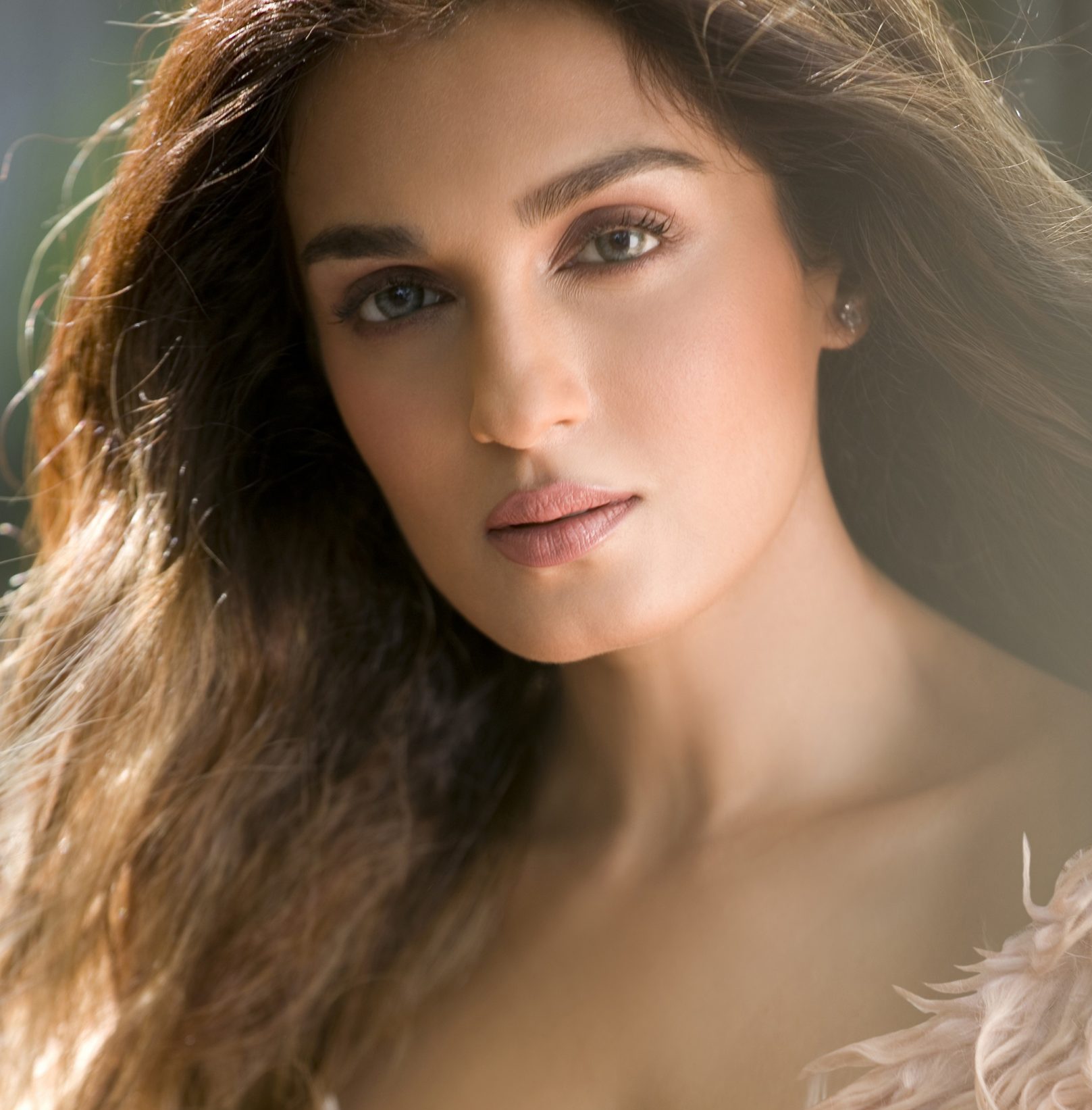 ACTING was never part of the plan for Shiny Doshi.

She was modelling for TV commercials and print advertisements when a role in high-profile drama serial Saraswatichandra was offered to her in 2013. That terrific television debut triggered an acting obsession within her and started an impressive run of powerful performances in popular projects.

The beautiful model-turned-actress is continuing to delight audiences with a winning turn in her latest drama serial Pandya Store, which has been pulling in high ratings since it premiered in January 2021.

Eastern Eye caught up with fan favourite Shiny to discuss her time in television, Pandya Store, future hopes, lockdown life lessons and what she would love to master.

You have become an accomplished actress, but how did you feel starring in your debut serial Saraswatichandra alongside established stars?
Initially, it was very difficult and a little embarrassing too because I was new to
all this, and the show had some very talented people. So, I learned watching and observing them. There were times when I would go to my room and cry because I didn’t know a lot of things, but my mother kept me going. She would motivate me and tell me that I can do it. She would ask me to learn and observe other actors. Even when I was not in a scene I would sit behind the monitor and learn from the actors performing. I would observe the technicalities they kept in mind while doing a scene. I learned watching them and realised this is what I want to do and should be doing much more in this acting field.

Which of your characters have you most enjoyed?
I have enjoyed all my characters but the amount of popularity that I got in my debut show Saraswatichandra, where I played the role of Kusum, was huge. People loved me! I was new at that time and didn’t know much about acting, so instead of learning the lines, I would try to understand the scene.

Where did that kind of thought process come from?
My mother always told me that instead of learning the lines, I should understand the scene to get the right emotions and the right mood. That amount of love I got for my debut, I am getting the same in my current show Pandya Store, where I play the role of Dhara. I would say my first show has given me so much in life. (Smiles) Now with the same production house and the same channel, I am shining bright once again.

What has the experience of acting in Pandya Store been like?
When you start a new show it’s a little difficult initially. You need to bring a character to life and must be careful about the character’s mannerisms. But with each episode it became easy. When we were doing the workshop, (director) Pradip ji was very particular about every line that I used to speak. Even if I had a monologue of two to three pages, and if I would get stuck somewhere, he would ask me to start over again. That strict schooling has got me where I am today.

How much did that help you?
I used to go to the sets with a lot of enthusiasm and energy thinking that ‘Okay, I have to perform’, and since my director was so particular, I was much more careful. Pradip ji made sure that all my lines were said with the right emotion and that’s what helped me connect with the audience. Though Pradip ji is doing another show now, our current director also ensures that everything is just perfect, and I am enjoying every bit of it.

Why do you think Pandya Store is so loved by the audience?
I think people like watching family drama. They love watching the bond between a family. Families go through a lot of ups and downs in real life and when you see it on-screen, I feel that’s what helps in connecting with the viewers. In the show, my on-screen family is an average middle class one and they have been through a lot, and now with Covid, I feel everyone is going through a tough time and people can relate to the show. Also, shows like ours give hope to people that no matter what, we must stick together, and we will always emerge stronger and better.

What has it been like working during a pandemic?
You need to be careful and sanitise. You need to maintain a safe distance from people. Because work is not going to stop, you need to shoot and for that you need to move out of your comfort zone. The production house and the channel are taking utmost precautions. We are working with a minimal unit. So, it’s been good so far.

What is the biggest life lesson lockdown has taught you?
First, it taught me patience because I was shooting for a show in 2020 when the lockdown happened, and it was shut. So, it taught me to be patient and also that somethings are meant to end in life, so that you can have a new beginning. And when that show got shut down, I got Pandya Store. Second, I have never functioned without a maid in my house, but because of lockdown my maid couldn’t come. So, initially I faced a lot of problems; it felt like a task but when I started enjoying it, it felt nice. I realised that I was at least doing something productive in life.

What else did you learn?
I would always work out in the gym, but because of the lockdown I started working out at home and the kind of transformation I saw was better than what I got with the help of a gym or trainer. So I think because of lockdown I became more independent rather than being dependent on others.

What content do you enjoy watching?
I enjoy watching historical shows and scientific thrillers. They take you to a different world altogether and give you the feel and experience that you would not have in your actual life. I have recently binge-watched The Empire on HotStar.

What would be your dream role?
One of my favourite series is Game of Thrones, so I would like to play one of the strong Viking roles. My dream role would be playing a warrior on-screen.

If you could master something new what would it be?
I would like to master the skill of giving a perfect scene every time I face the camera. I think, for me, art is very important, so I would like to become a perfect multi-tasker; a great performer, who can dance, act and do other things perfectly.

What is your idea of happiness?
My idea of happiness is having acceptance of everything that life is throwing at
you, be it good or bad. Learn from the bad and cherish the good ones in life.  You must find joy in the little things. Don’t let anything stop you from what you are doing. Have acceptance for your failure as well because that’s when you rise and shine in life