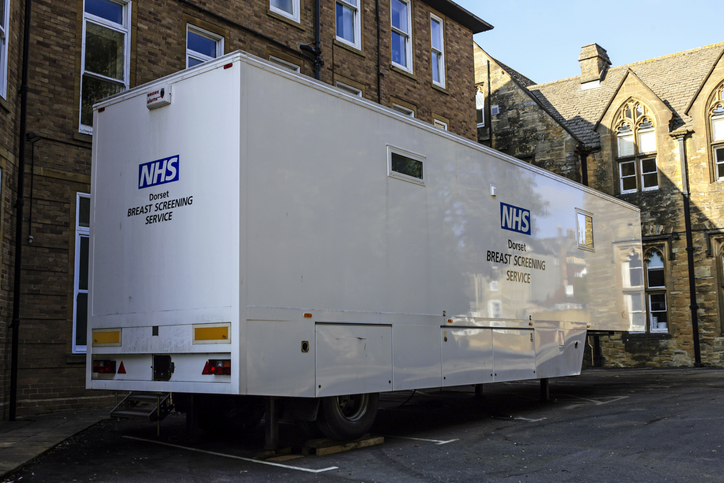 THE COVID-19 pandemic may have interfered with the progress made in the reduction of breast cancer deaths, a media report claimed on Tuesday (15), saying thousands of fewer patients in Britain have started treatment for the disease in the past year as compared with the year before.

About 38,000 fewer cancer patients began treatment between April 2020 and March 2021, compared with the same period a year earlier, an analysis of NHS England figures by Cancer Research UK (CRUK) said, pointing out just under 28 per cent of these were breast cancer patients, equating to about 10,600 people.

Suggesting that the progress in the diagnosis of the disease has been disproportionately affected by the Covid pandemic, the CRUK analysis also said that the majority of those who have missed out on breast cancer treatment are likely to be people who have yet to be diagnosed, with the vast majority expected to be in an early stage of the disease.

Dr Ajay Aggarwal, a consultant clinical oncologist at Guy’s and St Thomas’ NHS trust, also suggests in his own analysis that diagnosis delays caused by the pandemic may lead to 3,500 deaths in England from four main cancers in the next five years. Another charity, Breast Cancer Now, has claimed that 838, 000 women in England had missed their breast cancer screening appointments during the height of the first wave of the Covid-19 pandemic.

The lesser screening of breast cancer after the onset of the pandemic is said to be particularly alarming since delayed diagnosis of this disease directly affects the mortality of patients. Since breast cancer is the fourth most common cause of cancer deaths in the UK, the charity reportedly feels that the lesser number of screening and diagnosis due to the pandemic may be a warning of more cancer deaths.

Meanwhile, the NHS said that cancer treatment levels are now back to pre-pandemic levels, with more than 200,000 people referred for cancer checks in April this year following a record high the month before, and more than nine in 10 people started treatment within one month.

“Breast screening services are open with extra clinics put in place and thousands of invites being sent every month, so if you are invited please book your appointment,” an NHS spokesperson said.