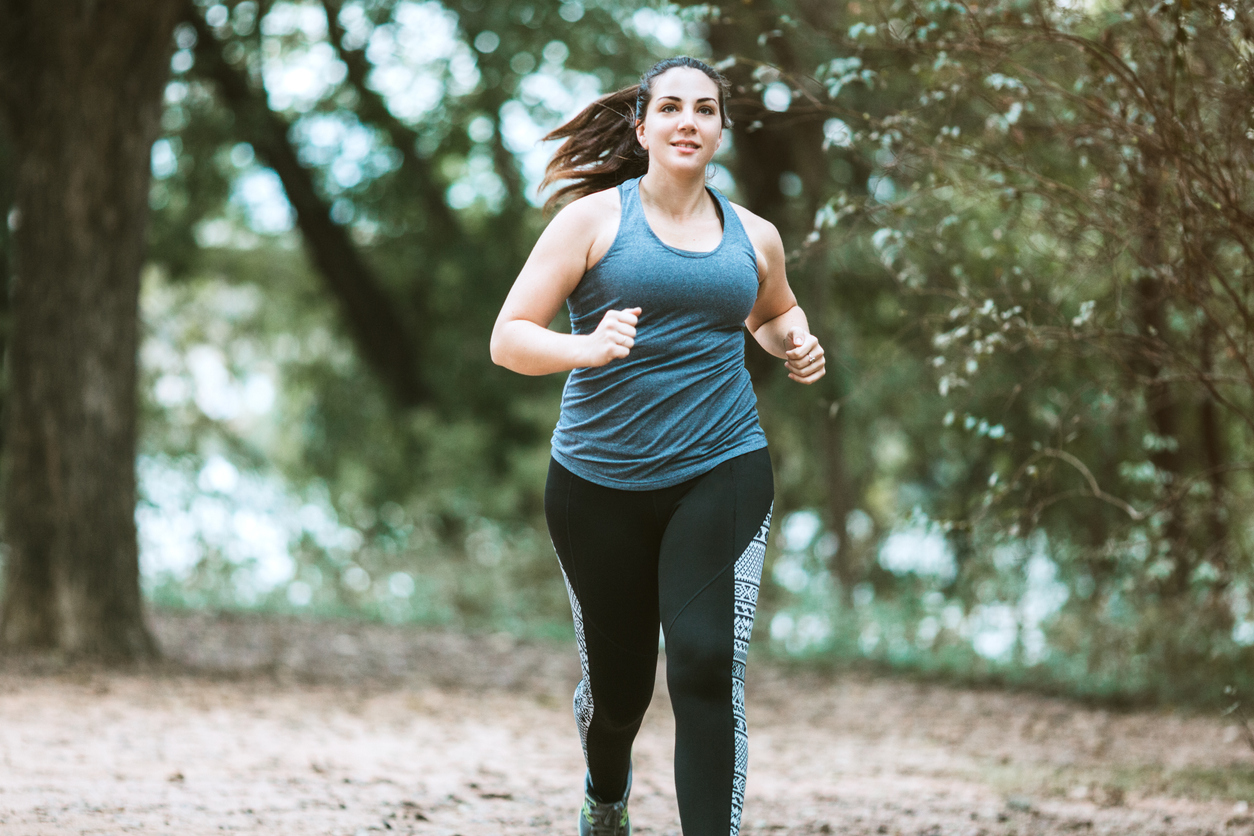 ‘MY CHILD, you have put on some weight. You’re looking a little healthy.’

How many times have we heard this from an elder, ladies?
Lockdown hasn’t been kind to anyone, and with gyms closing during the second lockdown, it isn’t going to get any better. With days getting cold, the idea of exercising, walking or doing a yoga session outdoors isn’t exactly appealing.

This shouldn’t lead to others being unkind about your appearance. This is especially bad within the Asian community because those who should know better get involved in fat-shaming. With social media taking over people’s lives, that finger pointing is getting worse and leading to trolls having a field day, whether it is with others in everyday life or celebrities.

Pop superstar Adele lost lots of weight, and probably did it for her health, but people were quick to react with negative comments like, ‘she looked better when she was bigger,’ or she was somehow pressurised into a change. When young singer Billie Eilish gained weight, it was the opposite and people felt it was okay to judge her in some way.

British radio host DJ Neev recently shared a picture of herself from the gym and it took a lot for her to do that, as a new mum trying to get her pre-pregnancy body back.

While most sent messages of support, some felt the need to troll her. But she took on the trolls for their shameful behaviour. Neev told me, “I have been subjected to comments that cross the line my whole life.

From my nani-ma’s comments each time I visited her in India, ‘she’s too fat, now she’s too thin!’ to generally being constantly made to feel that I never looked good enough. We live in a community of intense scrutiny and it’s hard to feel confident in one’s skin.”

But why do people think this is okay? This needs to stop. We need to stop living in a world where we think it is okay to comment on someone’s appearance. Whether that’s in person or on social media. There are so many wonderful movements going on which promote body positivity, but sadly there is a long way to go.

There has been small shifts and positive role models like Neev. Ace fashion designer Sabyasachi regularly uses beautiful, darker skinned, normal-sized model Varshita Thatavarthi in his shoots and people like Ashley Graham do wonderful things to normalise regular women’s bodies. There is a long way to go and real change begins with kindness, but also speaking up when something isn’t right, like Neev did.

When someone negatively comments about a person’s weight, don’t just brush it off. Tell them that it is not okay and think twice before you make that joke about someone’s weight. Something that makes you laugh has the power to crush someone else.

I will leave with a comment from Neev; ‘find a way to love who you are on the inside and the outside will shine. Do it for you always and never for anyone else.’