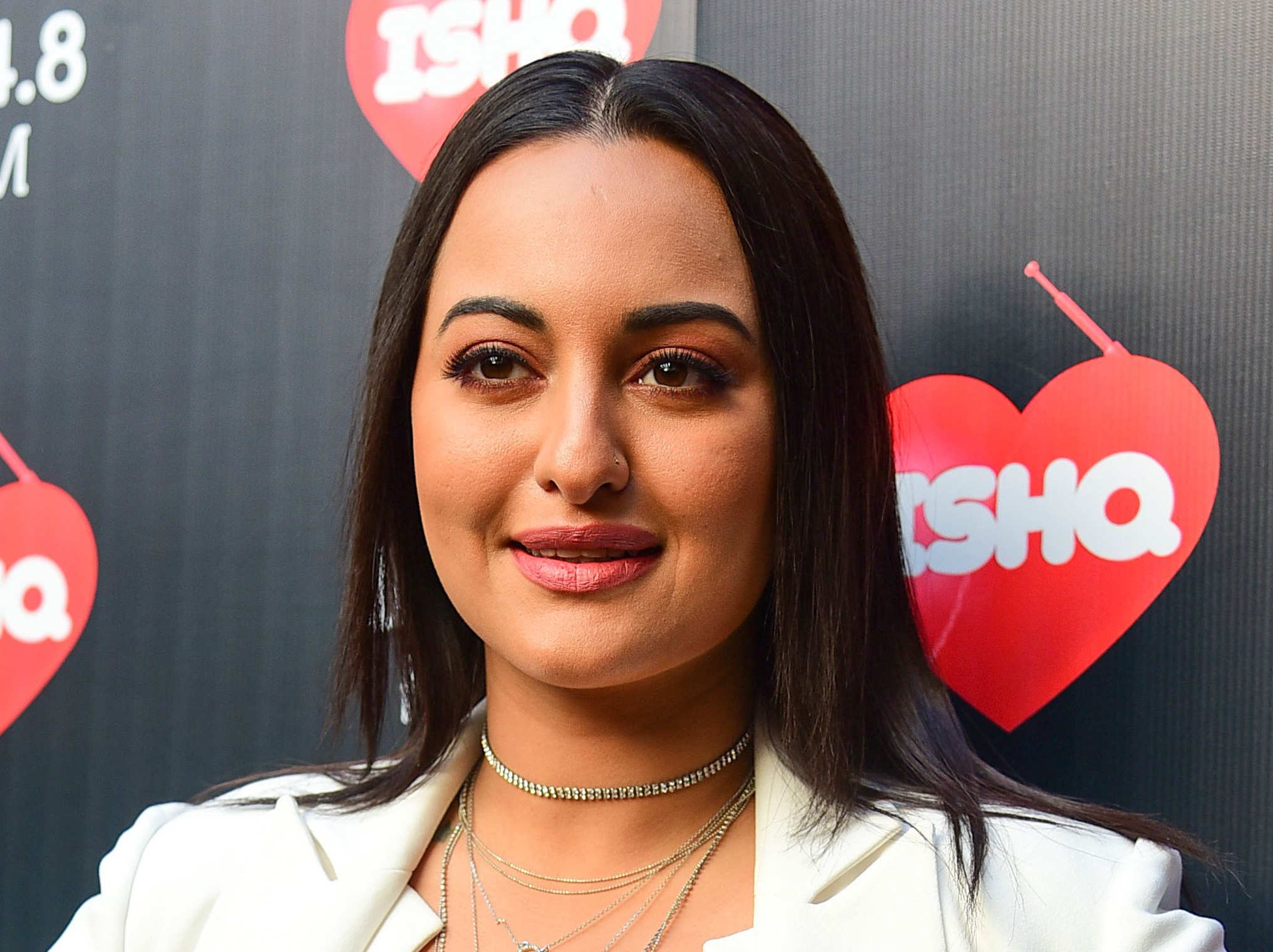 Sonakshi Sinha kickstarted her Bollywood journey with the 2010 release Dabangg. The film became a blockbuster and then there was no looking back for the actress. In these 11 years, Sonakshi has been a part of many successful films and has also proved her mettle as an actor.

Today, Sonakshi celebrates her 34th birthday, so let’s look at the list of top five songs of the actress…

Sonakshi’s second film was Rowdy Rathore in which she was seen opposite Akshay Kumar. The song Dhadang Dhang Dhang from the film became a chartbuster and Sonakshi’s amazing thumkas were surely the highlight of the track.

It is surely not easy to shake a leg with Prabhudeva, but Sonakshi nailed it in the song Go Go Govinda. The track is one of the most famous Janmashtami songs, and whenever we listen to it we remember Sonakshi and Prabhudeva’s dance moves.

Gandi Baat from R Rajkumar is one of the most famous tracks of Sonakshi Sinha. The song had some desi dance moves and Sonakshi was simply outstanding in it. She truly danced her heart out in the track.

Next on the list, we have Nachan Farrate from All Is Well. The song didn’t create a great buzz, but Sonakshi’s dance surely grabbed everyone’s attention. Even her pairing with Abhishek Bachchan in the song looked quite good.

Last on the list we have Mungda. The audio of the track received a mixed response, but Sonakshi was praised for her dance moves. She also looked super hot in the song.