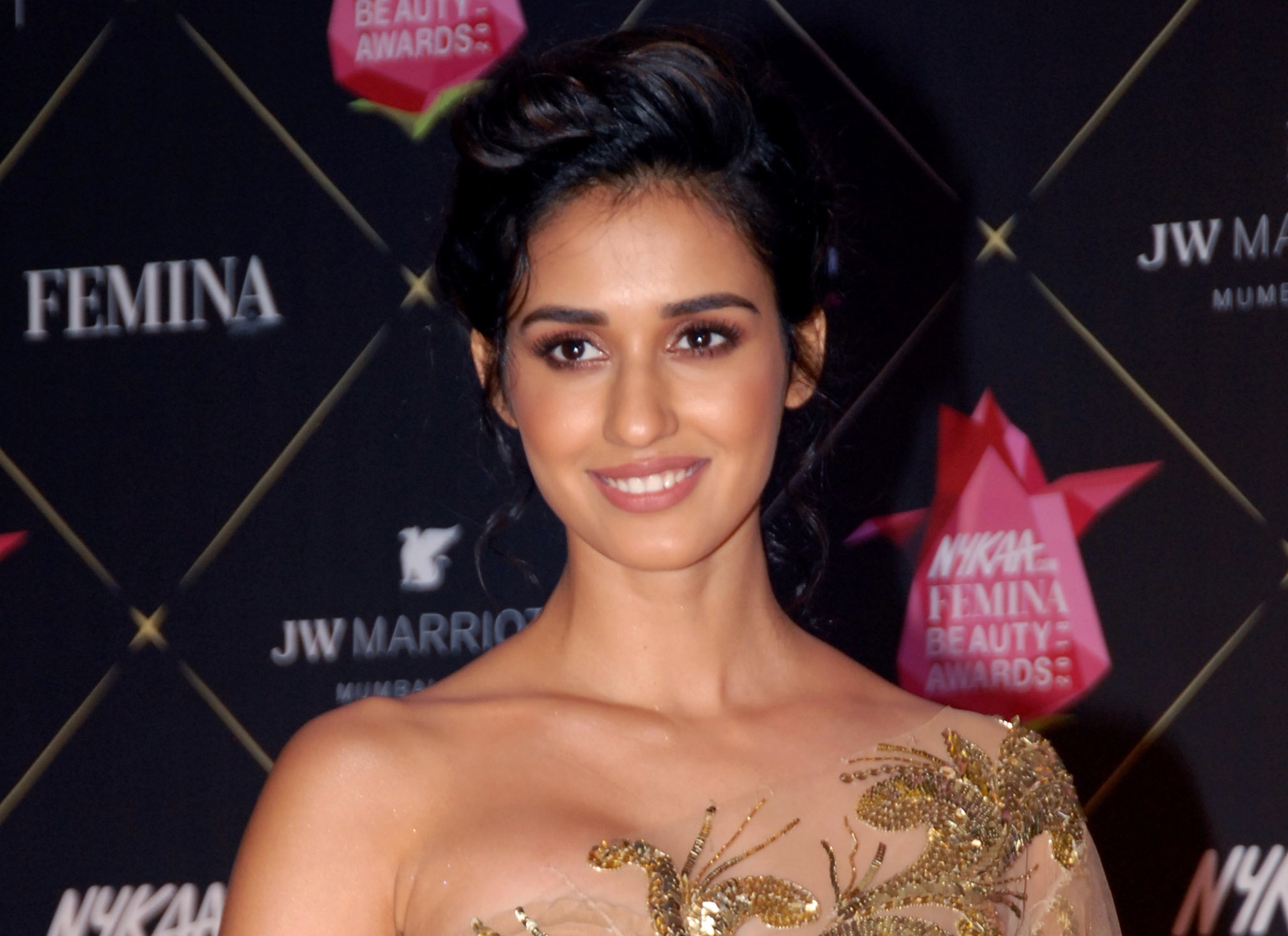 Disha Patani started her Bollywood journey with the 2016 release M.S.Dhoni: The Untold Story. In these five years, Disha has featured in a few successful films and has grabbed the attention of the audience.

Today, Disha celebrates her 29th birthday, so let’s look at the list of top five songs of the actress…

We have to start the list with Kaun Tujhe from M.S.Dhoni: The Untold Story. It’s a romantic track and had become the love anthem when the film had released. Disha looked beautiful in the song, and her chemistry with Sushant Singh Rajput was amazing in the track.

The first time we saw Disha Patani dancing in a Bollywood film was in the track Mundiyan from Baaghi 2. The song also featured Tiger Shroff, but Disha too grabbed everyone’s attention. She looked stunning in the song, and her moves impressed the audience.

The list would have been incomplete without the track Slow Motion from Bharat. The song was a chartbuster when it released, and Disha’s thumkas were excellent in it. She proved that she can carry a perfect Bollywood desi track effortlessly.

We have to say that with every song Disha has surprised the audiences. While Slow Motion was a perfect Bollywood dance number, Disha tried something different in the track Hui Malang from the movie Malang. The actress looked super hot in it.

Last on the list we have Do You Love Me from Baaghi 3. Disha only featured in the film just for one song, and well, she stole the show with her amazing dance moves. She showcased some of the belly dancing moves in the track.