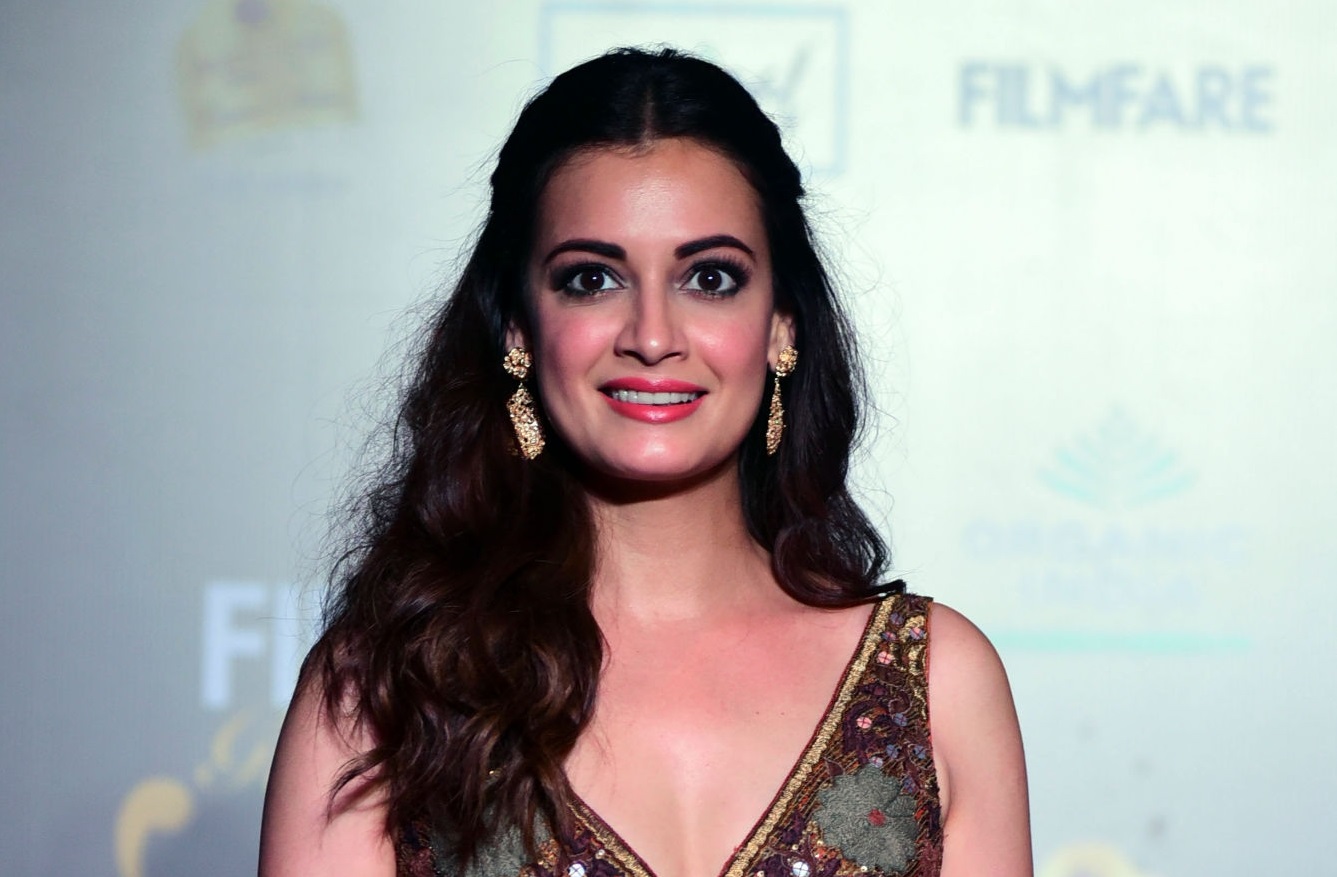 After winning the title of Miss Asia Pacific in 2000, Dia Mirza decided to enter Bollywood in 2001. The actress has been in the industry for the past 19 years and has made a niche for herself.

Today, Dia celebrates her 39th birthday, so let’s look at the top five performances of the actress…

We have to start the list with Rehnaa Hai Terre Dil Mein. Dia made her Bollywood debut with the film and impressed one and all with her performance in it. Though the film didn’t do great business at the box office, it has received a cult status.

Khalid Mohammed’s Tehzeeb starred Urmila Matondkar and Shabana Azmi in the lead roles, and Dia Mirza played a supporting role in the film. The actress portrayed a mentally challenged character in the film, and she performed very well.

Dia Mirza’s character in Lage Raho Munna Bhai was not more than an extended cameo. But, the actress looked gorgeous in the film, and even gave a good performance, especially in the climax.

Last year, Dia made her digital debut with the series Kaafir. Well, her performance was simply amazing in it and it is clearly one of the best performances of her career. She has also won many awards for it.

Earlier this year, Dia Mirza played a supporting role in Anubhav Sinha’s Thappad. She gave a mature performance in the film and once again impressed everyone.