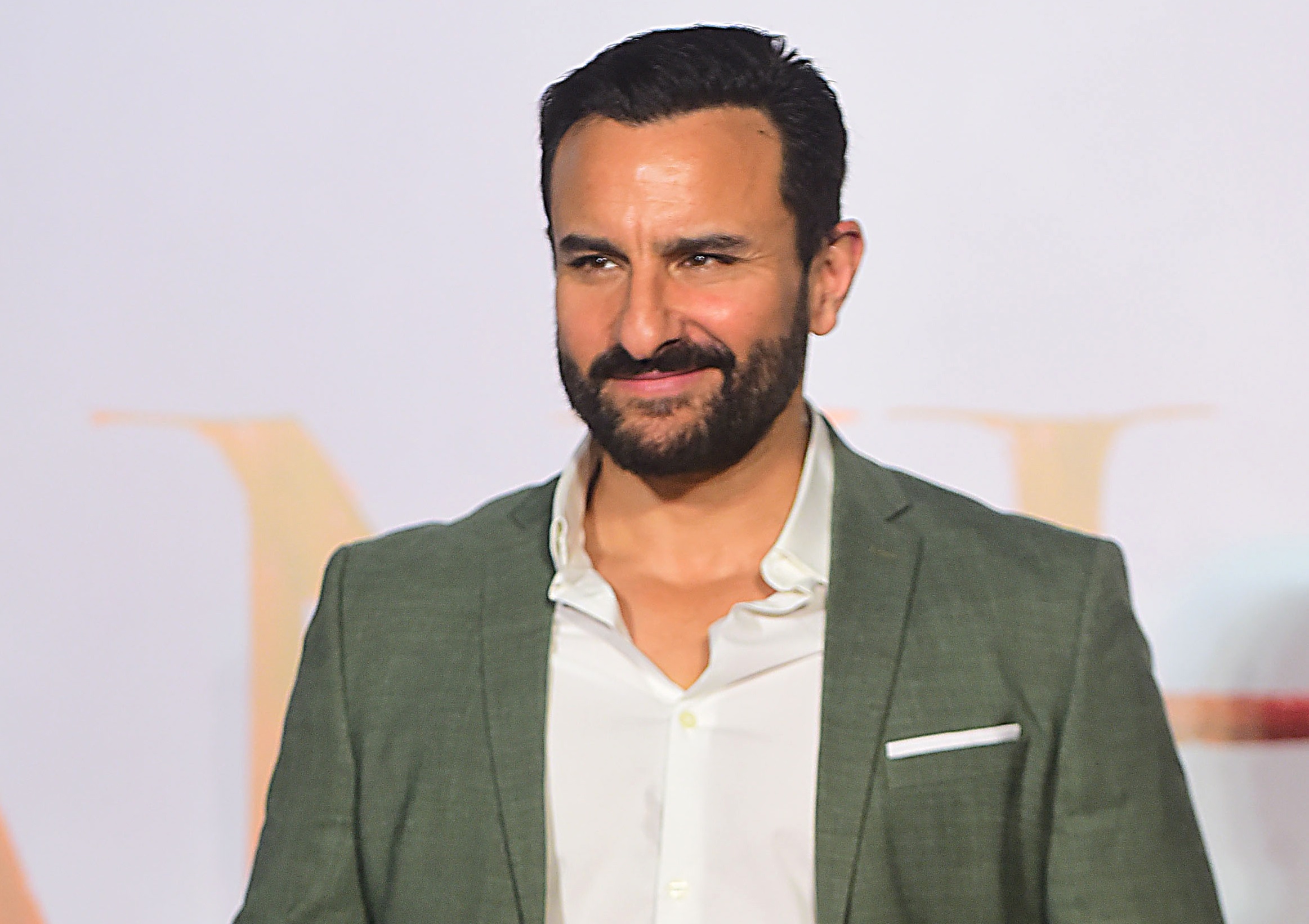 Saif Ali Khan is one of the biggest names in the Hindi film industry. The actor made his debut with the 1993 release Parampara, and in these 28 years, he has been a part of many successful films. Saif has also proved his versatility by featuring in different genres of films.

On Monday (16), Saif celebrates his 51st birthday, so let’s look at the list of top 10 performances of the actor…

While Saif made his debut in 1993 and later featured in many films, it was 2001 release Dil Chahta Hai that proved to be a turning point in his career. Saif’s performance in the Farhan Akhtar’s directorial was surely one of the highlights of the movie and he won Filmfare Award for Best Performance in a Comic Role for his act in it.

In 2003, Saif Ali Khan was seen in Nikkhil Advani’s Kal Ho Naa Ho which also starred Shah Rukh Khan and Preity Zinta. The actor played a supporting role in it, but stole everyone’s heart with his performance as the sweet and adorable Rohit Patel. The actor won Filmfare Award for Best Supporting Actor for his performance in the movie.

After Dil Chahta Hai, Saif was mainly seen playing supporting roles in big films, but finally with the 2004 release Hum Tum, he established himself as a leading star. The rom-com was a super hit at the box office, and Saif won a National Award for his performance in the film.

The very good looking Saif Ali Khan surprised everyone with his avatar as well as his performance in Vishal Bhardwaj’s Omkara. The actor played the role of the antagonist in the film named Langda Tyagi, and gave a fantastic performance in the movie. He went on to win Filmfare Award for Best Performance in a Negative Role.

Abbas-Mustan’s Race was a movie where every character had grey shade. Saif played the role of Ranvir Singh in it, and thanks to his dashing looks he perfectly suited the character. The actor was also damn good in the sequel to the film Race 2 which released in 2013.

In Imtiaz Ali’s Love Aaj Kal, Saif played a double role, one character was of a modern-day guy named Jai, and another was of a guy from the 70s. Saif nailed it in both the roles, and proved that he is a perfect choice to feature in romantic movies.

Go Goa Gone introduced Indian audiences to zombies. The zombie-comedy was a super hit at the box office, and Saif played the role of a Russian Mafia in it. He was simply amazing in the movie and surely made us laugh out loud with his performance in the film. Moviegoers are not eagerly waiting for Go Goa Gone 2 which was announced a couple of years ago.

One of the most underrated films of Saif Ali Khan has to be Kabir Khan’s directorial Phantom. It was a damn good film, and Saif’s performance in it was amazing. However, the movie didn’t do a great business at the box office.

After Omkara, Saif Ali Khan and Vishal Bhardwaj once again teamed up for the movie Rangoon. Unfortunately, the film failed to make a mark at the box office, but Saif’s performance in it was appreciated a lot.

After starring in many flops, finally, Saif got one hit with the 2020 release Tanhaji: The Unsung Warrior. He played the role of the antagonist Udaybhan Singh Rathod, and his performance was undoubtedly the highlight of the movie. Saif won Filmfare Award for Best Supporting Actor for his performance in the film.