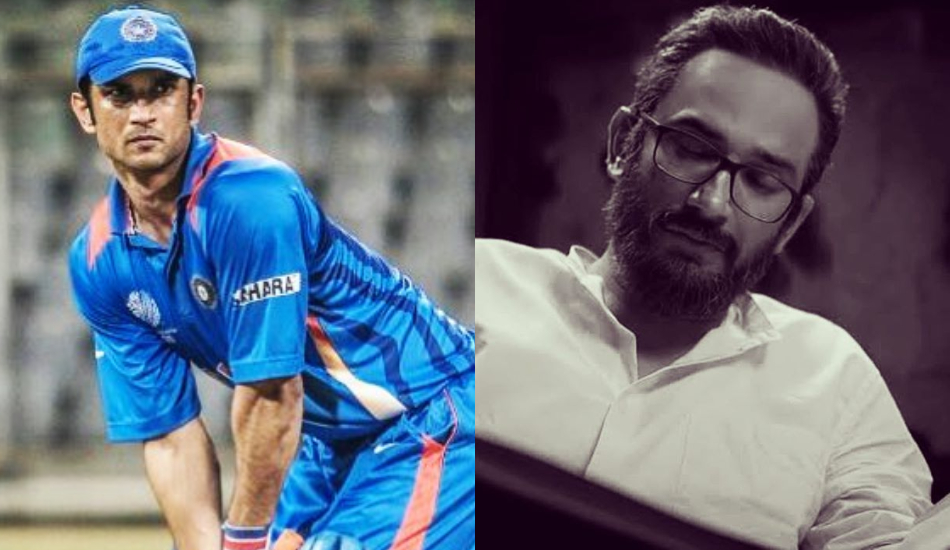 Sushant Singh Rajput started his career with the small screen. He rose to fame with the TV serial Pavitra Rishta. It was in 2013 when Sushant made his Bollywood debut with Kai Po Che. While Sushant has been in the industry for the past seven years, we can say that he is yet to get his due an actor.

Today, as he celebrates his 34th birthday, let’s look at the list of Sushant’s movies that prove he is an underrated actor

Sushant Singh Rajput made his Bollywood debut with Abhishek Kapoor’s Kai Po Che. The film did well at the box office and proved that Sushant can impress us with his acting skills on the big screen as well.

Dibakar Banerjee’s Detective Byomkesh Bakshy starring Sushant Singh Rajput failed to make a mark at the box office. But it was loved by critics and Sushant’s performance was appreciated a lot. The movie was supposed to be turned into a franchise, but due to the lackluster box office response, the makers dropped the idea.

Sushant Singh Rajput’s biggest hit to date is M.S. Dhoni: The Untold Story, a biopic on Mahendra Singh Dhoni. The film became a blockbuster, but unfortunately, the film’s success didn’t do any wonders for Sushant’s career.

Sushant Singh Rajput collaborated with Abhishek Kapoor once again in 2018 for the film Kedarnath. The movie marked the debut of Sara Ali Khan and the whole limelight was on her. Even when the film released, moviegoers were busy praising Sara. However, we cannot ignore that Sushant gave a fantastic performance in the film.

In last year’s release Chhichhore, Sushant once again proved that she is one of the most talented actors we have in the industry. He was damn good as the young college student and also impressed us in his old age avatar.

He will next be seen on the big screen in Dil Bechara and we hope that Sushant gets his dues in the industry. 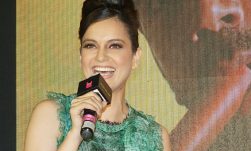 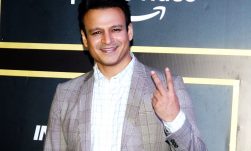 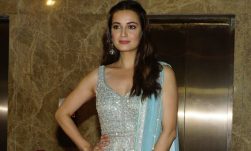 Entertainment
Dia Mirza: I have never procured or consumed any narcotic or contraband substances