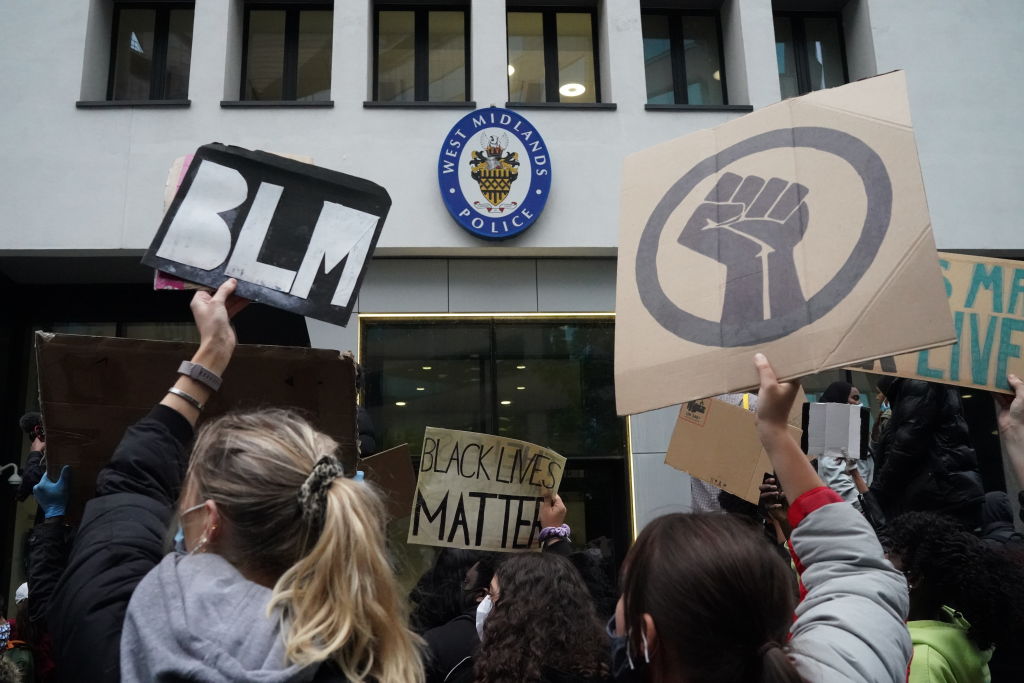 ANTI-RACISM activists in Birmingham have urged the West Midlands Police to name its officer who was sacked for making “racist and inappropriate comments” about some of his colleagues.

An independent misconduct panel had given the officer “a final written warning” in September last year, but the force legally challenged the decision, resulting in another hearing on Thursday (9).

This time, the panel “unanimously agreed” that the officer, whose identity was withheld, should be “dismissed without notice”.

The decision came amid growing scrutiny of police attitudes to black and ethnic minority (BAME) communities in Britain following waves of anti-racism protests.

Earlier this week, the Independent Office for Police Conduct had announced a review into whether forces discriminate against ethnic minorities.

“It was clear in this case that this officer felt it acceptable to talk about other colleagues in a racist way,” said Detective Chief Superintendent Chris Todd, head of Professional Standards, West Midlands Police.

“There is no place for racism in policing and if we don’t eliminate it internally we cannot expect the public, particularly those from BAME communities, to put their trust in us.

Anti-racism campaigners, however, accused the force of being “institutionally racist”, pointing out that it had refused to name the dismissed officer.

A statement from the West Midlands Police had said the officer’s identity was being “withheld due to the nature of his work”.

“They’re meant to be building trust and confidence, but yet they won’t name an officer that’s been found guilty and sacked, but yet they still see it fit to protect him and protect his identity,” equality activist Charlie Williams told I am Birmingham.

“It’s an absolute disgrace…. This is the message it sends to the community that ‘we’re still happy to protect racists, even when they are convicted and found guilty’.”

Black Consciousness Coventry co-founder Nathaniel Prescod said people in “positions of power have a responsibility to not only to be non racist but be anti-racist”.

“We welcome the sacking of this officer, and we are calling for his prosecution,” he added.

Notably, the panel’s verdict came at a time when the West Midlands Police — which had been trying to increase diversity — witnessed “a record year” in terms of applications to join the force, with about half of them coming from women, and at least 28 per cent from BAME communities.