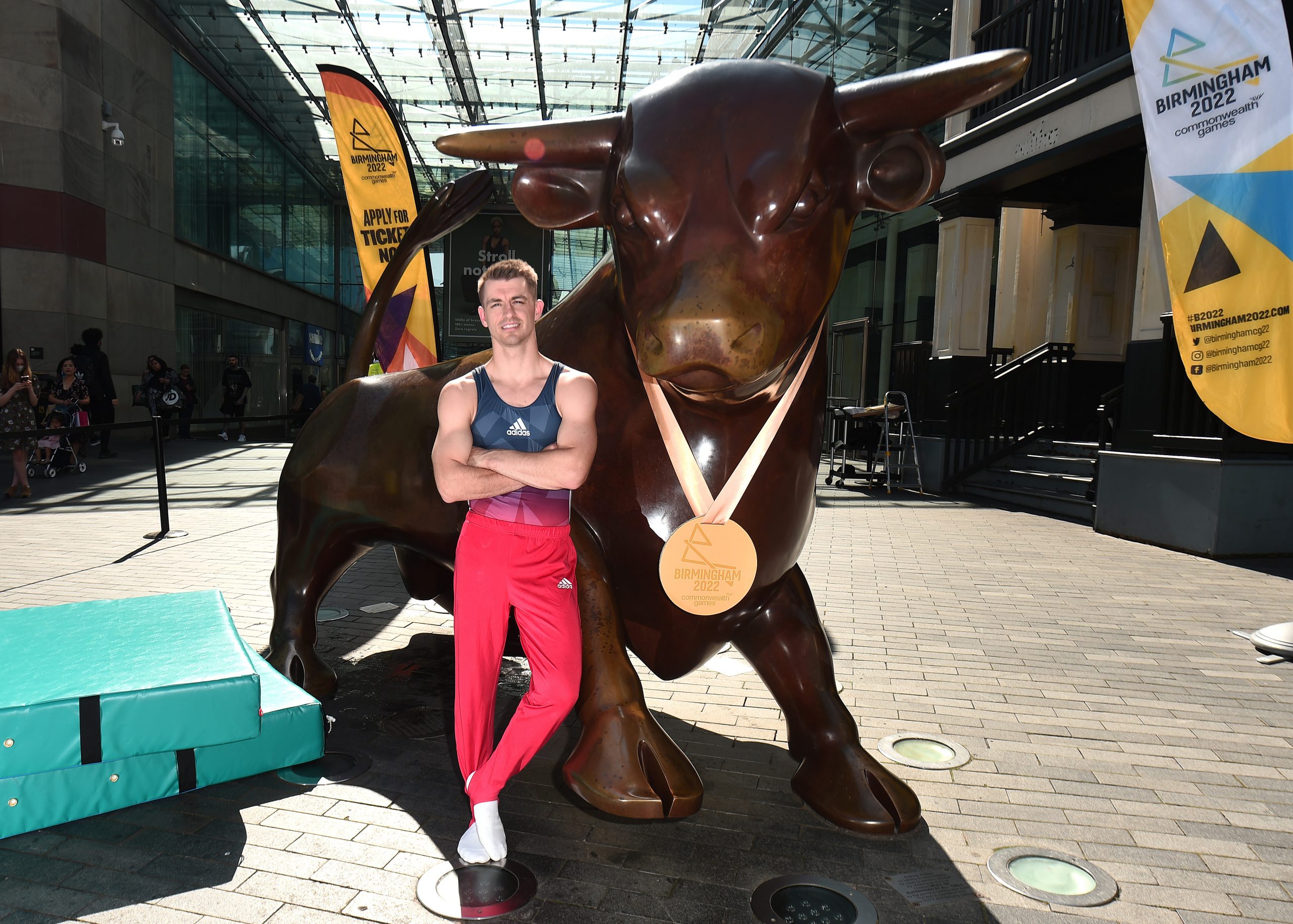 TICKETS for the Birmingham 2022 Commonwealth Games have gone on general sale as more than million tickets are being sold through a random ballot.

The Games will be held across the West Midlands from 28 July to 8 August next year, and people have until October to apply online for tickets from 286 sessions. Moreover, they got 19 sports and eight Para sports to choose from.

The ballot will also consist tickets to the opening and closing ceremonies, which are being looked after by a team including Peaky Blinders creator Steven Knight and theatre director Iqbal Khan.

Tickets start at £8 for children and £15 for adults.

Olympic and Commonwealth gold medal-winning gymnast, Max Whitlock, said: “Tokyo was an amazing experience but the chance to compete in front of a home crowd with family, friends and spectators all in attendance will be massively appealing to many of our country’s best athletes.”

Birmingham’s Alexander Stadium is being redeveloped to host the athletics and the opening and closing ceremonies and a new aquatics centre is being built in Sandwell.